Razer’s Pikachu wireless earbuds are stored in a Poké Ball

Just how much of a Pokémon fan are you? Well, Razer is now giving you the opportunity to confess your love by way of its special edition earphones. These Pikachu True Wireless Earbuds are basically just the Hammerhead True Wireless Earbuds coated in yellow, with Razer’s triple-headed snake logo on the touchpad replaced by the much cuter backside of Pikachu.

What makes these buds extra special, though, is their charging case: it’s a faithful reproduction of a Poké Ball from the anime, with its front button lighting up to indicate its battery level. It also comes with a wrist strap, because chances are you’ll be showing off your new toy — when we can eventually go out to socialize, that is.

Much like the Hammerhead, these Pikachu buds feature a 13mm driver each, IPX4 water resistance and Bluetooth 5.0 radio. There’s also the same low latency mode, which reduces the latency to 60ms for the sake of competitive gaming. The Hammerhead’s voice prompts are replaced by Pikachu’s voice, though I do wonder if the translations will be accurate. 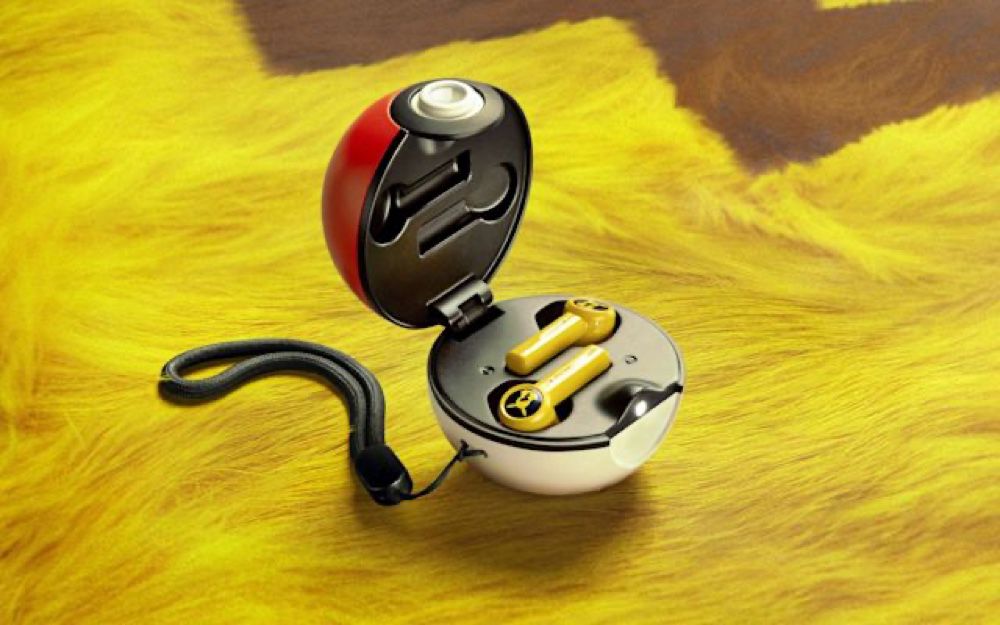 The earbuds alone can last for around 3 hours per charge (one hour short of the Hammerhead’s, for some reason), and it’s a total of 15 hours if you include the charging case. Even though the earbuds do snap onto their charging ports magnetically, the product page asks that you do not throw the Poké Ball at the earbuds to “capture” them. Pikachu is an electric type Pokémon, not a fire type.

Sadly, these Pikachu earbuds will only be available in China, but if you have a really good friend on that side of the world, you may be able to grab a pair for 849 yuan or about $120 on Tmall starting from midnight on April 16th local time.

Don't miss a deal at Sky
Best offers at Adobe
Discounts, Sales and Deals at Virgin Media
Save your money with Sephora
Online-Shopping with The Home Depot
Best products at Carphone Warehouse
Latest Posts