Philips has pulled the covers from a brand new Sports headphone range. The lineup is comprised of three pairs of headphones: the SH402 on-ear, SN503 in-ear and the ST702 true wireless earbuds. All three products are being described by Philips as having “everything to help athletes train harder, smarter and longer” – but what does that mean for you or me?

The SH402 on-ear headphones are IPX4-rated and have a stated 20-hour battery life. Fast charging is standard: charge them for ten minutes, Philips says, and you’ll be able to listen for two hours. A cooling gel found inside each earpad will keep your ears from overheating, while the earpads themselves can be removed for easy cleaning. 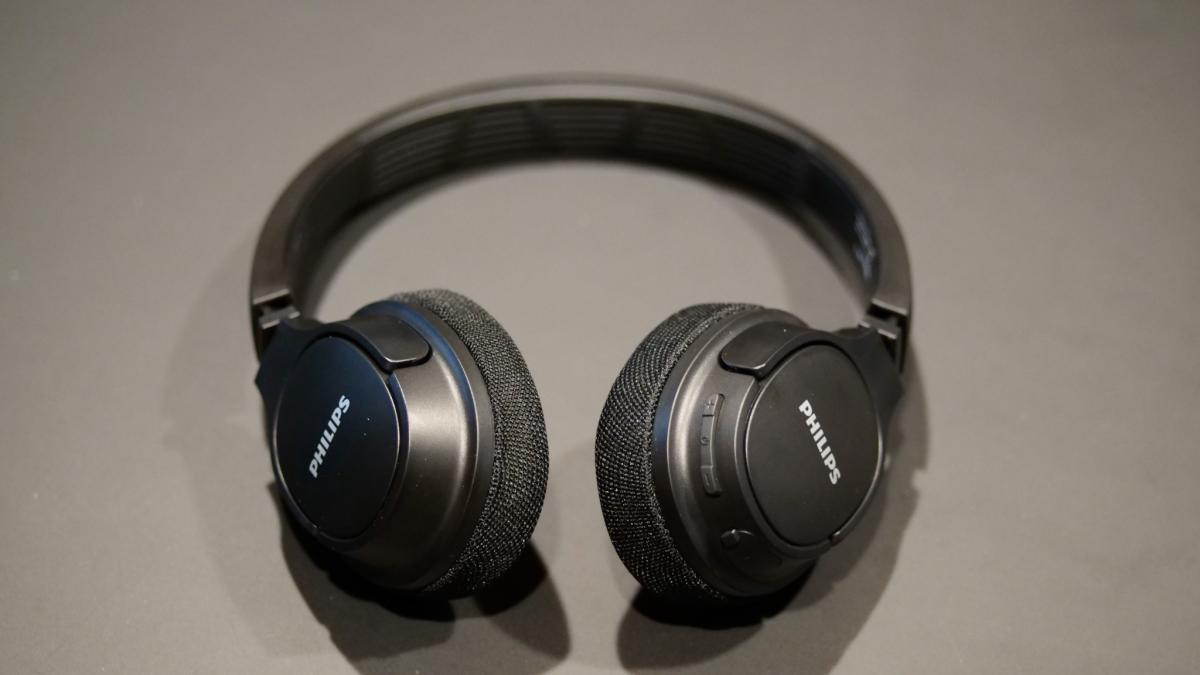 The headphones also have a built-in echo-suppressing microphone but no ANC (active noise cancellation) – although Philips claims the passive noise cancellation is pretty good. Providing the audio experience is a pair of 40mm neodymium drivers, the quality of which we have yet to experience. The SH402 fold away neatly for easy storage and will cost a very reasonable 69 Euros.

Then there’s the SN503, a pair of neckband wireless in-ear headphones . These are IPX5-rated and have the added bonus of a built-in heart-rate sensor (the ear is a good place to track your pulse), which works with a range of third-party fitness apps and services. Philips mentioned Runkeeper and Endomondo but the heart rate sensor will work with others, apparently. The headphones will apparently last for six hours on a single charge, and also support fast charging; plug them in for 15 minutes and receive an extra hour of playback. 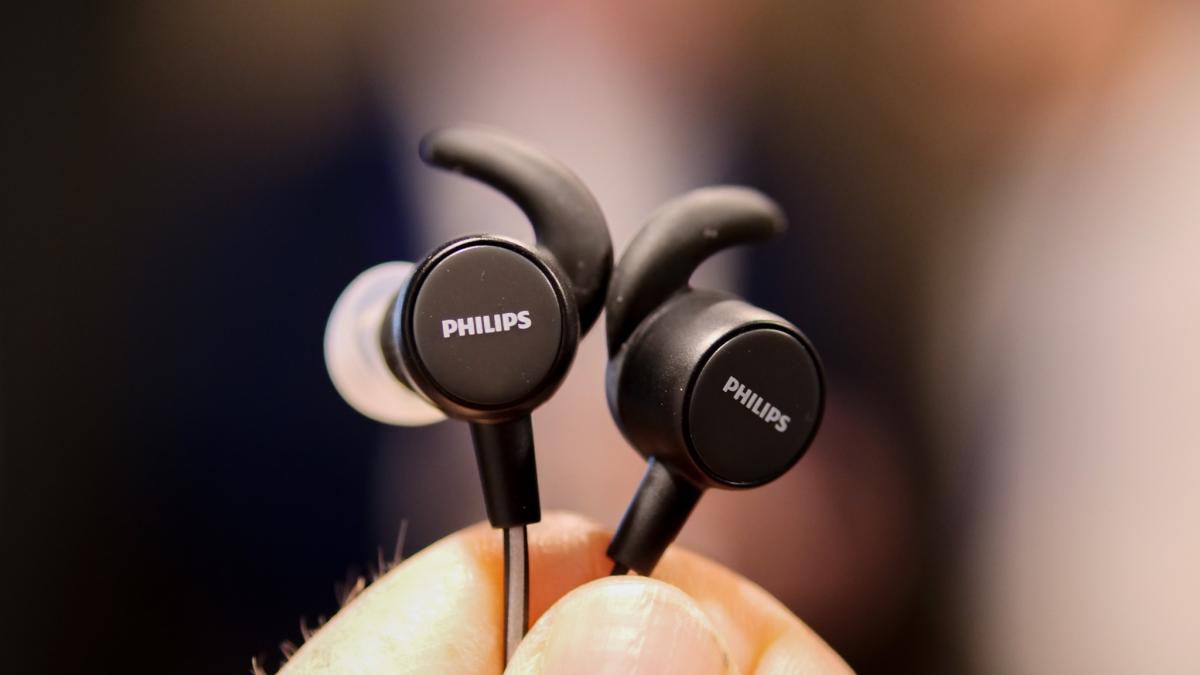 These headphones also have a built-in mic, but again, no ANC. For those with unusual ear canals, the SN503 headphones come with three interchangeable rubber ear-tips. Physical playback controls are attached to the cable that connects the two earbuds. They’re set to cost 129 Euros for a pair.

Perhaps most interesting, however, are the ST702 true wireless earbuds. This pair of headphones is also IPX5-rated, with a quoted battery life of 18 hours – six on a single charge, which means the case offers two extra charges. Fast charging offers 1hr 30mins extra battery for 15 minutes of charge.

That case is the most intriguing part of the package, though, because it can clean the earbuds using UV light. Simply slot the ST702 back in, says Philips, and the case will do the rest.

Audio playback – provided by two 6mm neodymium drivers – can be controlled by touching the earbuds. Once again, these headphones lack ANC but in truth, this isn’t such an issue for in-ear pairs like these – and besides, blocking out external noise whilst on a run can be risky. The price of Philips’ self-cleaning true wireless headphones is 199 Euros. 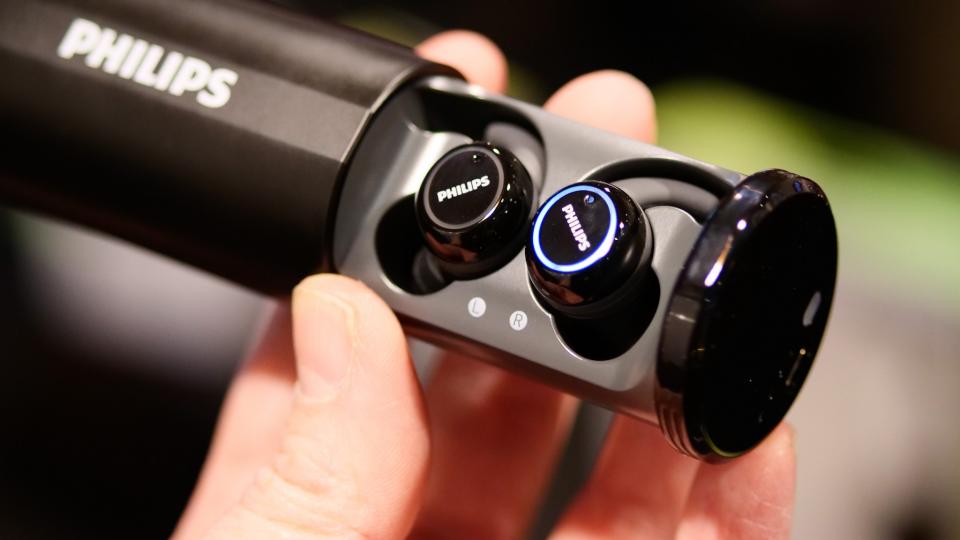 These headphones launched alongside the Philips Fidelio X3, a pair of wired open-back headphones designed for the discerning audiophile.So far, we’re not sure when they will launch, or indeed how much they will cost. Stay tuned for updates, and our first impressions of as many of the new headphones as we can manage.

Don't miss a deal at Mobiles
Best offers at Argos
Discounts, Sales and Deals at Bodybuilding
Save your money with Ticketmaster UK
Online-Shopping with John Lewis
Best products at H&R Block
Latest Posts