The Mi True Wireless Earphones 2 appear as the global variant of the Mi AirDots Pro 2 that was launched in China last year. However, the company is promoting the new model as the successor to the Mi True Wireless Earphones. The earbuds feature 14.2mm drivers along with a large composite dynamic coil. There is also Bluetooth high-definition tone technology (LHDC) to deliver high-quality sound wirelessly. Further, Xiaomi has offered ENC for noise cancellation.

With smartphones running the latest MIUI version, the Mi True Wireless Earphones 2 will support quick pop-up pairing that works just after opening the charging case. This also sounds similar to how easily we can pair AirPods with a compatible iPhone. Furthermore, the charging case of the earbuds has USB Type-C.

The Mi True Wireless Earphones 2 are rated to deliver four hours of battery life on a single charge, while the charging case expands the battery life to 14 hours. The earbuds also take an hour’s time to fully charge the built-in batteries. Moreover, they weigh 50 grams.

The Mi AIoT Router AC2350 supports up to 128 devices and comes with Wi-Fi a/b/g/n/ac (Wi-Fi 5) support. Under the hood, there is a Qualcomm chip. The router also has seven external power amplifiers and seven independent antennas that offer a Wi-Fi speed of up to 2,183Mbps. Additionally, there is a dedicated AIoT antenna for connected devices. 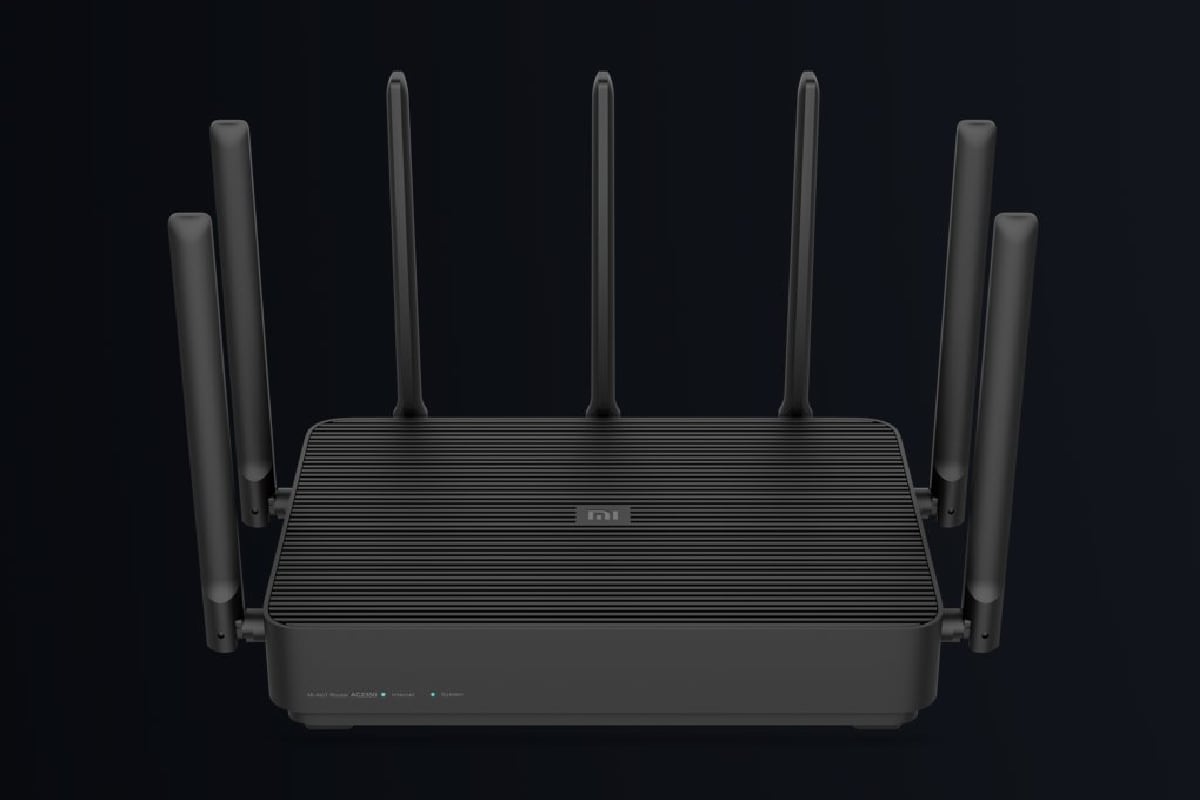 Don't miss a deal at Farfetch
Best offers at Virgin Media
Discounts, Sales and Deals at Surfdome
Save your money with Argos
Online-Shopping with Groupon
Best products at O2 Mobile
Latest Posts