I thought I was going to be testing a Timex smartwatch, complete with the company’s own homebrewed OS. After all, when I learned Timex would be launching its second smartwatch collection today, the company never mentioned partnering with another watchmaker on the products. Nowhere did it say this in its press release, either. To be fair, this is common practice — big brands often team up with white label manufacturers without calling attention to it. But when I kept seeing the Amazfit logo and name pop up as I tested the Timex Metropolitan R last week, I felt duped.

Amazfit isn’t a complete unknown, either. It’s a smartwatch brand owned by the Chinese wearables company Huami, which is funded in part by Xiaomi. It makes plenty of its own affordable watches like the Stratos, the Bip, the GTR and more. Publications like Android Central even have guides dedicated to figuring out which Amazfit watch to buy.

My point is, the disconnect between my expectation of a Timex watch and my experience seeing Amazfit branding everywhere was confusing. When I scanned the QR code on the watch’s screen to load the companion app, for example, I was sent to a broken webpage with the url “api-watch.huami.com.” I was puzzled. Did I accidentally unearth an Amazfit in my quarantine fever? Did the company send me the wrong device? Timex has yet to respond to my question about its collaboration with Huami, so we’ll see if it decides to eventually make this relationship clearer.

Whether this is actually just an Amazfit smartwatch doesn’t really matter that much — most of that brand’s comparably specced devices cost about the same as Timex’s Metropolitan series, which is launching on June 10th for $179. According to Timex, the unit I received is a “sneak peek,” so things like the Amazfit logo on the main watch face might eventually be replaced for a less-jarring Timex image instead. The company has yet to respond to my query about this, so we’ll have to wait till the device launches to see.

What does matter is what you’ll be getting for the price. I liked Timex’s previous hybrid smartwatches, mostly for their lovely old-school designs. The Metropolitan R I received is similarly elegant. I love how thin and light it is, and the default watch face on the AMOLED display looked realistic. It has a subtle texture, with dials and hands, and at the right angles it almost looks like a real analog watch. 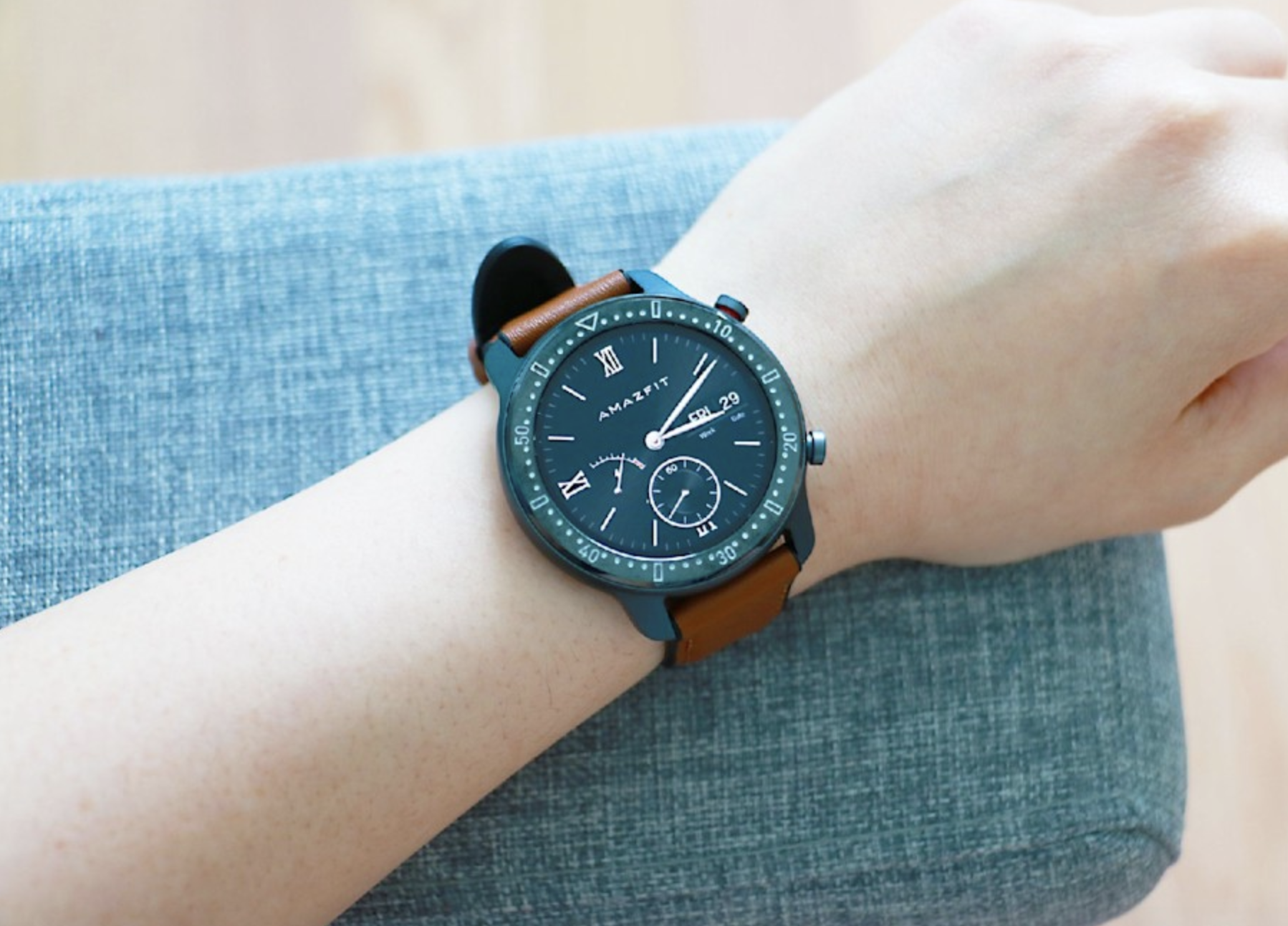 You can also get the Metropolitan with a square or rectangular face in the “S” models. The versions with round faces come in 42mm sizes with 20mm lugs, while the S options use 36mm cases. I was surprised by how comfortably the R sat on my wrist — it’s a little chunkier than my usual style, but the oversized aesthetic didn’t feel too overwhelming.

The software is a different story. After I installed the Timex Smart app and connected the watch to my phone, I painstakingly enabled a series of features. Again, some setup is required on most modern smartwatches, like giving permission to the device to access calls and messages. But the process is usually more intuitive, with platforms like Wear OS, Fitbit OS and Tizen OS all walking you through key settings within the first minute of installation. On the Timex app, I had to find these myself. What’s more, I had to go out of my way to enable “lift to view” and “automatic heart rate detection,” which are pretty much a given on most wearables today.

This part of the process is also where the shock of seeing the Amazfit/Huami logo and branding felt crucial. When I granted permission for access to my info, was I granting it to Timex? Or was I giving it to Huami? Timex needs to make this piece very clear for me to be comfortable using this device moving forward. Again, the company still hasn’t responded to my queries about its collaboration with Huami and Amazfit here. 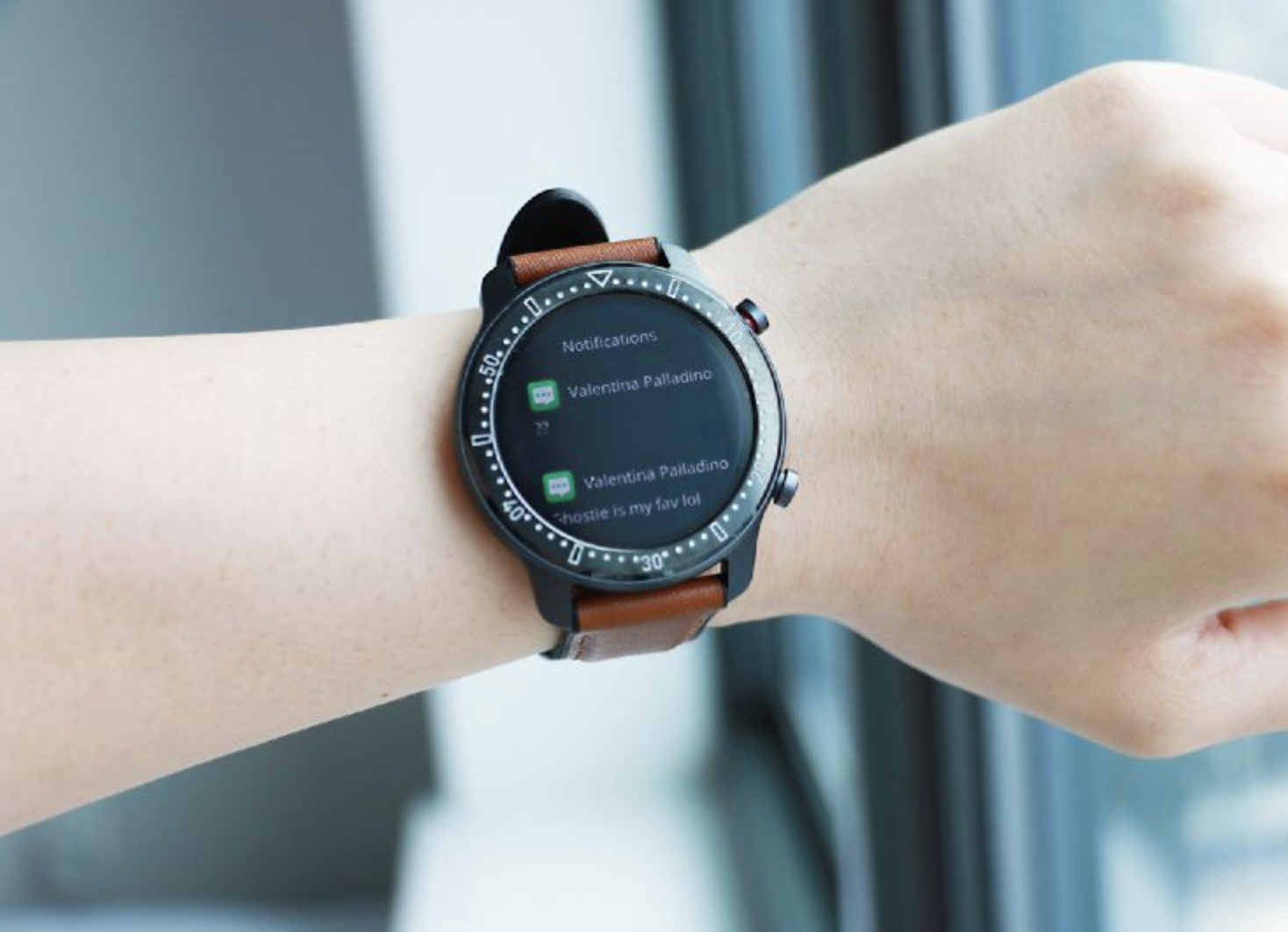 Aside from the setup process, the software also had some outdated quirks. Whenever I programmed messages or calls to be sent from my phone to my watch, I got an alert saying I had to make sure to keep the app running in the background to keep receiving notifications. What is this, 2016? Thankfully, this appears to just be cautious wording — I closed the app on my phone (which likely leaves it running on more-recent versions of Android) and still managed to receive text notifications on the watch.

The rest of the Metropolitan’s software is familiar but rudimentary, with blocky icons that look very Windows 97. It’s like a Clipart version of Wear OS. Swiping horizontally rotates through your steps count and the heart rate tracking pages, while a quick settings panel slides in from the top. From the home screen, you can drag up to see a list of apps like Weather, Alarm, Music, Notifications, Workout and more. These are all pretty basic tools, too. You can use Workouts to start logging activities like running, cycling, skiing, climbing or swimming. The Metropolitans are water-resistant up to 3 ATMs, so you can use them in the pool, which is nice.

There’s also built-in GPS, which can be handy for mapping your runs. I didn’t get to test this device outside since I’ve mostly been staying indoors, but when I tried to launch an “Outdoor run” workout, the Metropolitan searched for my position for about 30 seconds before I gave up and closed it. The watch’s heart rate sensor was similarly frustrating. I started a scan and had to wait about 10 seconds before getting a 71 bpm result. 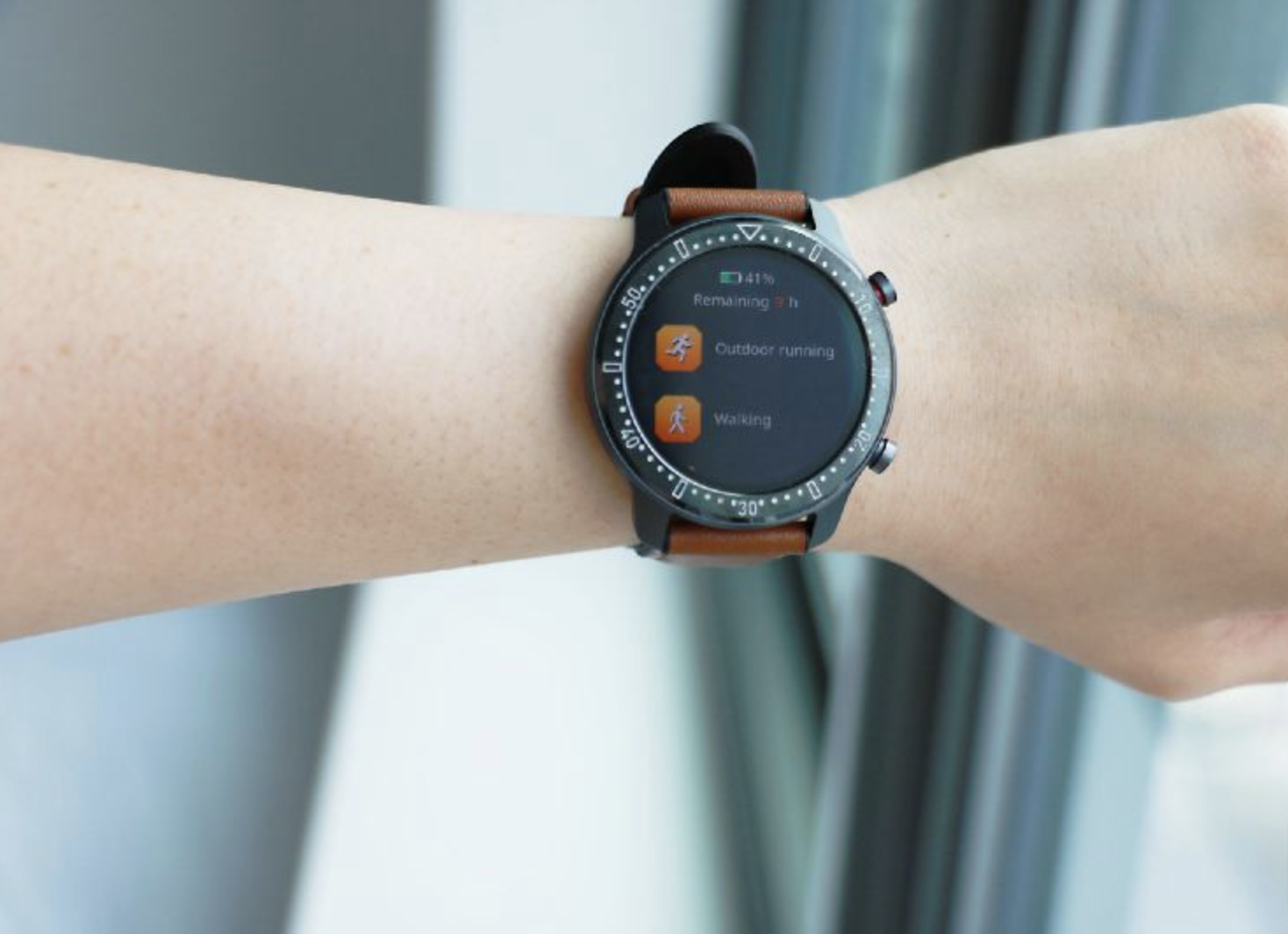 These are all problems we’ve had with smartwatches and fitness wearables before, but the industry has improved a ton over the last two years. I appreciate that the Metropolitan’s relatively low price means there are bound to be some trade-offs, but you can find speedy, accurate devices from Fitbit and Garmin at a similar cost. Sure, they might not look as nice as Timex’s timepieces, but at least they’re responsive. I like the way the new Metropolitan smartwatches look and feel, but not how they perform.

Don't miss a deal at Adobe
Best offers at Ticketmaster UK
Discounts, Sales and Deals at Bodybuilding
Save your money with H&R Block
Online-Shopping with Udemy
Best products at Sephora
Latest Posts