Halo Infinite spoilers are coming from from an unlikely source

There’s not long to wait until Microsoft officially unveils Halo Infinite gameplay for the first time at its first-party Xbox Series X games reveal event on July 23. But savvy Halo fans may have uncovered important Halo Infinite details ahead of the official reveal. But this information wasn’t gathered from datamining or leakers – instead it came from toys.

Mega Bloks recently revealed its Mega Construx Halo Infinite range, which features characters you would expect to see such as Master Chief and UNSC marines. However, fans on Reddit spotted that the toy range seems to also reveal Halo Infinite story spoilers (via Eurogamer). 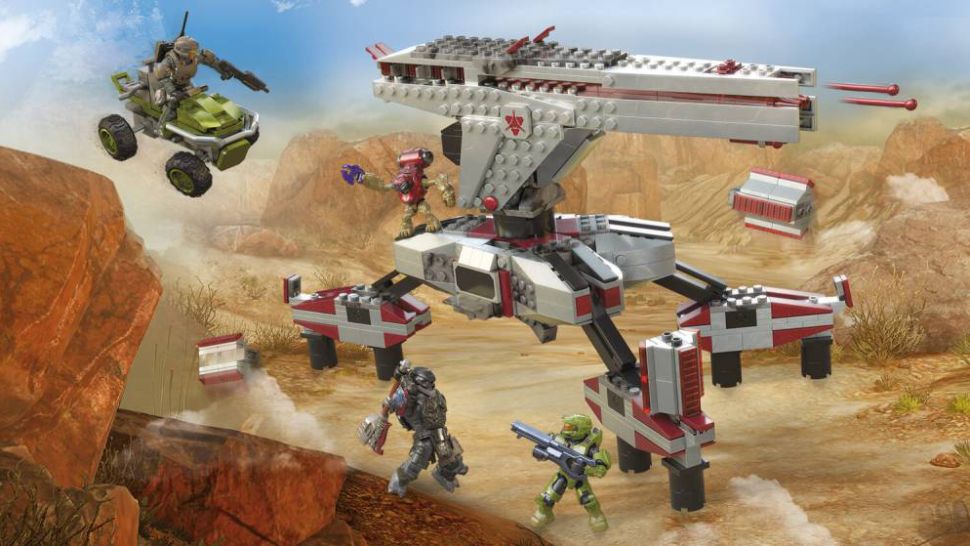 While the Mega Bloks set seems harmless enough, there are actually a few bits of interesting information that can be gleaned from the Halo Defense Point Showdown Mega Bloks set.

For a start, the name of the Brute (second from the right) is Hyperius and he’s thought to be the voice heard in the Halo Infinite teaser trailer.

But what is more interesting about Hyperius is the helmet attached to his right shoulder, which is seemingly that of Halo 5: Guardians’ protagonist: Spartan Locke. This has led fans to believe that Locke is dead as a result of events in the game. 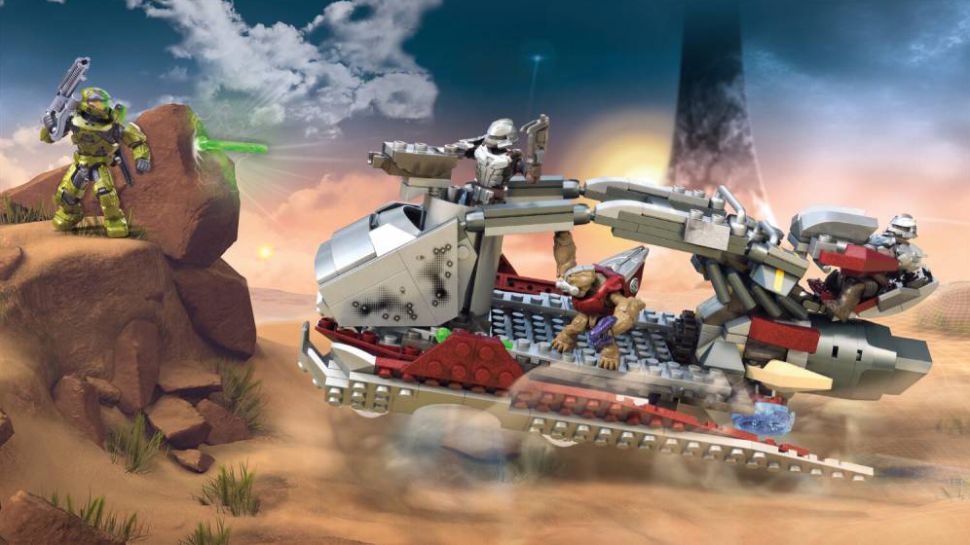 In addition, Mega Bloks seems to have revealed a new Banished vehicle, the Skiff (which has its own set) while the description of a new Pelican set suggests that we could be using the aircraft as a hub in Halo Infinite. This Pelican seems to be the one featured in the Halo Infinite trailer from E3 2019, which sees Master Chief being brought online.

While these sets seem to have leaked some solid Halo Infinite details, such as Hyperius’ name and the introduction of the Skiff, other information is just speculation at this point.

We’re hoping a lot of these loose ends will be tied up when Microsoft officially unveils Halo Infinite gameplay for the first time during its Xbox Series X games reveal at the end of this month.

Don't miss a deal at Intuit Small Business
Best offers at Farfetch
Discounts, Sales and Deals at Myprotein
Save your money with Ancestry
Online-Shopping with Sephora
Best products at The Home Depot
Latest Posts