Fitbit’s new fitness tracker might be just around the corner. Here’s everything you need to know about the Charge 3

With Fitbit’s Charge 2 released almost two years ago, it’s overdue an upgrade. The past year has seen the company release two smartwatches and a kid’s fitness tracker, so a new fitness tracker for adults would be a welcome addition to the lineup.

If you’re getting tired of your old model, the good news is the company could be releasing a new fitness tracker before the end of the year.

Fitbit doesn’t usually follow a set release schedule though, so while a new release is strongly rumoured to happen this year, it’s not set in stone. Of course, there’s also a chance there could be a new device that’s not the Charge 3.

Below you’ll find out everything we know about the upcoming fitness wearable including its UK price, release date, specs and looks.

Fitbit Charge 3 release date: When is it coming out?

We don’t have an official details about a release date for the Charge 3. However, last June sources told Bloomberg that a new tracker would come at some point during this year. That report was right about a Fitbit smartwatch and successor to the Blaze – the Versa – which was released earlier this year.

The Charge 2 was released all the way back in September 2016, so there’s no reason there shouldn’t be a successor to that model soon. If it’s to come out this year then the next major announcement date on the calendar is IFA trade show in Berlin, which runs from 31 August to 5 September, so keep your eyes peeled there.

Fitbit Charge 3 price: How much will it cost?

At launch, the Charge 2 cost £129.99, so we’d expect a similar price for the next tracker in the Charge series. There’s really not much else to go on here, other than previous model pricing.

Fitbit Charge 3 specs and features: What will it be able to do?

At the moment, there’s not a lot of information out there regarding the Charge 3. The company’s Ionic and Versa Special Edition smartwatches both come with Fitbit Pay, the contactless payment feature, so It’s possible that Fitbit could bring that service. We’d also like to see built-in GPS added to the Charge 3, so you can go for a run or bike ride without taking your phone too. Speculation aside, though, there haven’t been any spec leaks yet. 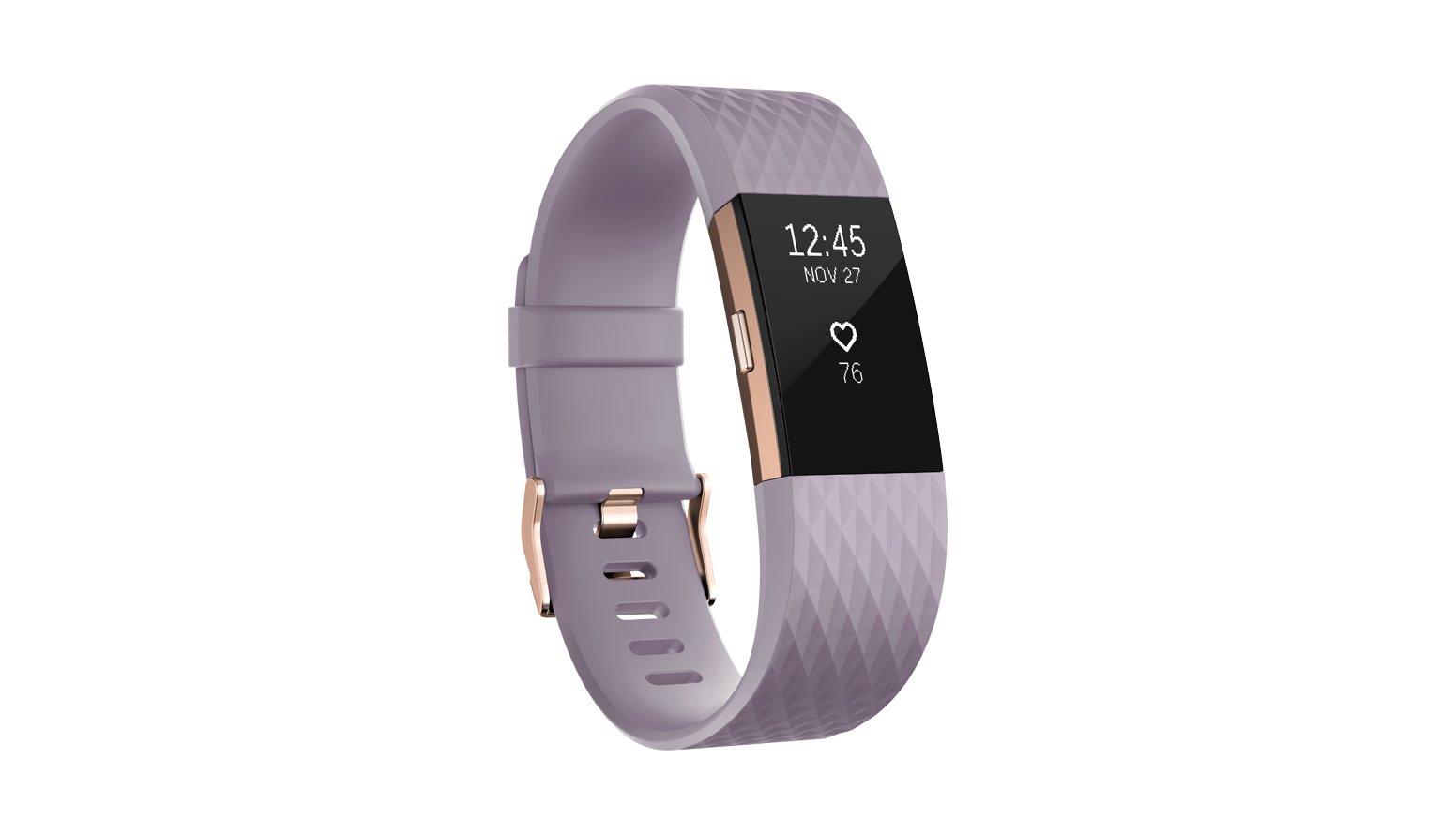 The Bloomberg source suggested the Charge 3 might have a “sleeker” design compared to the Charge 2, which sounds plausible given that the Charge 2 looked chunky on smaller wrists. Otherwise, we’d imagine the Charge 3 will probably look pretty similar to the Charge 2 because, save from a larger OLED panel and a comfier rubber strap, the Charge 2 wasn’t too different to the first iteration of the fitness tracker.

Fitbit released the Charge 2 in a number of colourways – including black, teal, blue, plum as well as special edition lavender/rose gold and gunmetal versions – so a similarly diverse selection should be available for the Charge 3.

Note that the images featured in this article are of the Fitbit Charge 2.

Don't miss a deal at Surfdome
Best offers at O2 Mobile
Discounts, Sales and Deals at Myprotein
Save your money with Ticketmaster UK
Online-Shopping with Virgin Media
Best products at Mobiles
Latest Posts