Google has just announced a host of games coming to Stadia, the company’s game streaming platform – including quite a few PS5 and Xbox Series X games.

During its Stadia Connect livestream on July 14, Google revealed 16 new games coming to Stadia (including five exclusives) but the most interesting among them were Hitman 3, NBA 2K21 and Outriders, all previously confirmed as Xbox Series X and PS5 games.

In addition, Sekiro: Shadows Die Twice will make its way to the service in “Fall 2020” (so sometime become September and November). 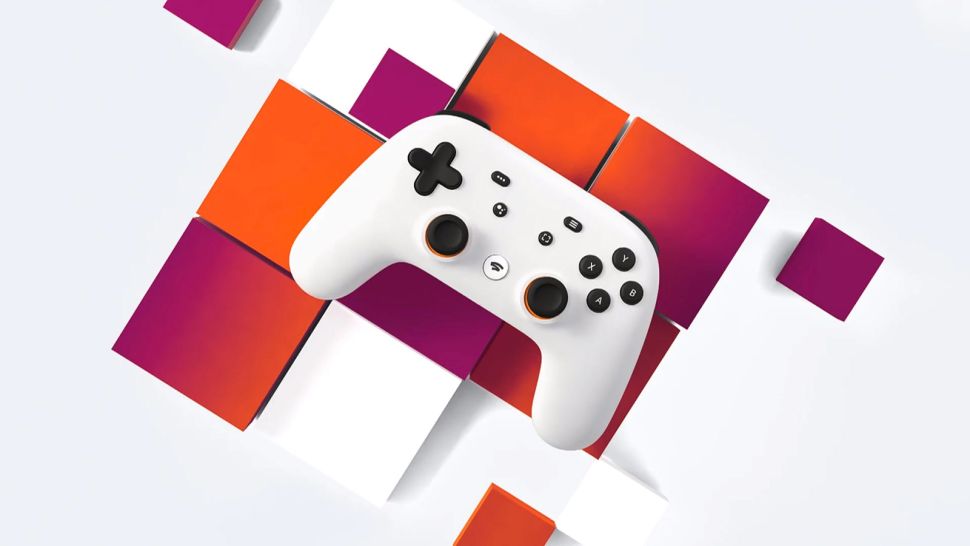 Google Stadia has had a rocky start since its launch in November 2019, due to a limited game pool and confusion around its Pro service. However, in our Google Stadia review, we found the service has solid performance, and could (if executed correctly) become the be-all, end-all game-streaming platform.

However, to date, Stadia hasn’t quite reached its potential but it’s still early days for the platform. Google has recently been roping in more and more upcoming AAA games for Stadia, including the likes of Assassin’s Creed Valhalla and Watch Dogs: Legion, which should hopefully make the platform a more tantalizing prospect.

But how these AAA titles perform via streaming remains to be seen and Google will need some more big hitters to make Stadia competitive against the PS5 and Xbox Series X.

Previous ArticleOculus Quest 2 may be in the works, as VR headset production ramps up
Next ArticleIntel slammed by Linux founder for using 'power virus' tech
Comments (0)

Don't miss a deal at Bodybuilding
Best offers at Ancestry
Discounts, Sales and Deals at Farfetch
Save your money with Vimeo
Online-Shopping with Groupon
Best products at Sephora
Latest Posts