The Radeon RX 5500 is pulling double duty for AMD: As a desktop card, it’ll offer solid 1080p performance for budget gamers. But it’ll also show up in laptops as the RX 5500M, a slightly less powerful GPU that’ll still deliver decent performance. It was really only a matter of time until AMD gave us something slightly below the RX 5700 and 5700 XT, its latest mid-range desktop GPUS. But it’s more surprising to see AMD make a stand in laptops with a standalone GPU, and not just Vega graphics tied to a Ryzen processor like it has for the past few years.

The desktop and mobile versions of the Radeon RX 5500 will offer 22 Compute Units and 1,408 Stream Processors, but they differ significantly otherwise. The desktop GPU features clock speeds between 1.7GHz and 1.85GHz, 8GB of GDDR6 memory and up to 5.2 TFLOPs. The laptop variant, on the other hand, goes from 1.4GHz to 1.64GHz with 4GB of RAM and 4.6TFLOPs. 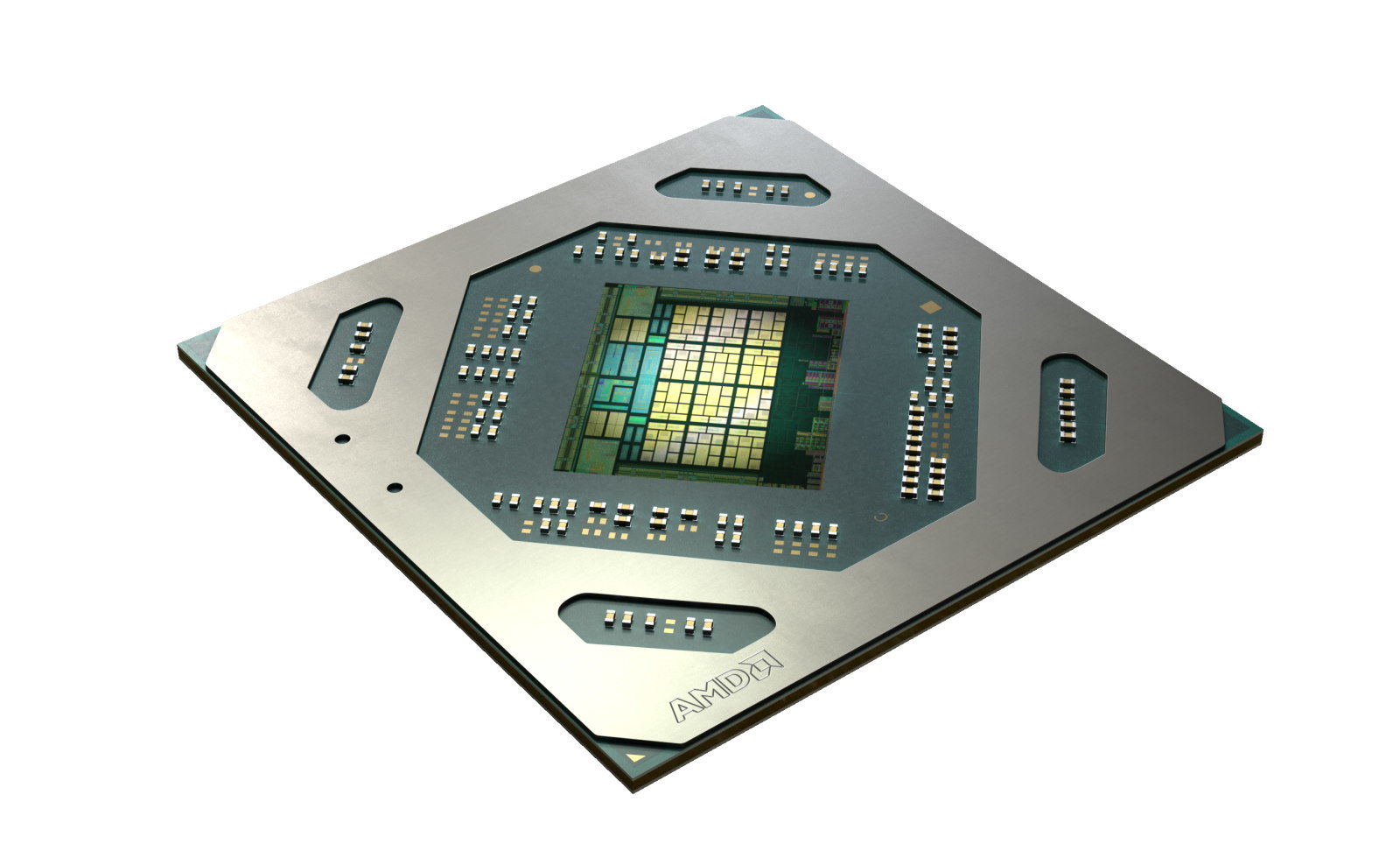 While the RX 5700 cards are all about 1,440p gaming (and in a stretch, passable 4K), the RX 5500 is dedicated to delivering a solid 1080p experience. AMD claims you’ll see around 92 FPS in Gears 5 and 60 FPS in Ghost Recon Breakpoint while running in DirectX 11 with medium settings. You’ll also see some pretty significant performance differences against NVIDIA’s GTX 1650: the RX 5500 hits 135 FPS in Overwatch compared to NVIDIA’s 89 FPS, and it also outpaces the GTX 1650 by nearly 50 FPS in Rainbow Six Siege.

On the laptop side, you can expect the RX 5500M to be around 30 percent faster than the GTX 1650. That’s particularly significant, since AMD has effectively been shut out of the gaming laptop market for many years. Now, it finally has a way to take on NVIDIA when it comes to budget gaming notebooks. MSI’s Alpha 15 will be the first laptop to use the RX 5500M, and it’ll also include a Ryzen 7 3750H processor and a 1080p 144Hz display. And yes, AMD says you can expect to see other laptop makers using the RX 5500M soon.

Unfortunately, we don’t have pricing for the new GPUs yet, but I’d wager the desktop version will be competitive with the GTX 1650, which retails for around $150. AMD says the RX 5500, and systems powered by it, will be available in the fourth quarter.

Don't miss a deal at Mobiles
Best offers at Vimeo
Discounts, Sales and Deals at Argos
Save your money with Currys
Online-Shopping with House of Fraser
Best products at John Lewis
Latest Posts