Back when the first Ryzen processors were launched by AMD, it changed the world. And,w e were impressed even more with the sophomore Ryzen 2nd Generation. But, with Ryzen 3rd Generation, or Ryzen 3000, we’ll get the first 7nm mainstream processors and even more profound change.

Considering Intel’s well-documented struggles to introduce 10nm Cannon Lake chips, AMD has swooped in and upstaged its rival completely even before it had a chance to launch Sunny Cove or Ice Lake, while also introducing some of the most impressive consumer processors ever made. 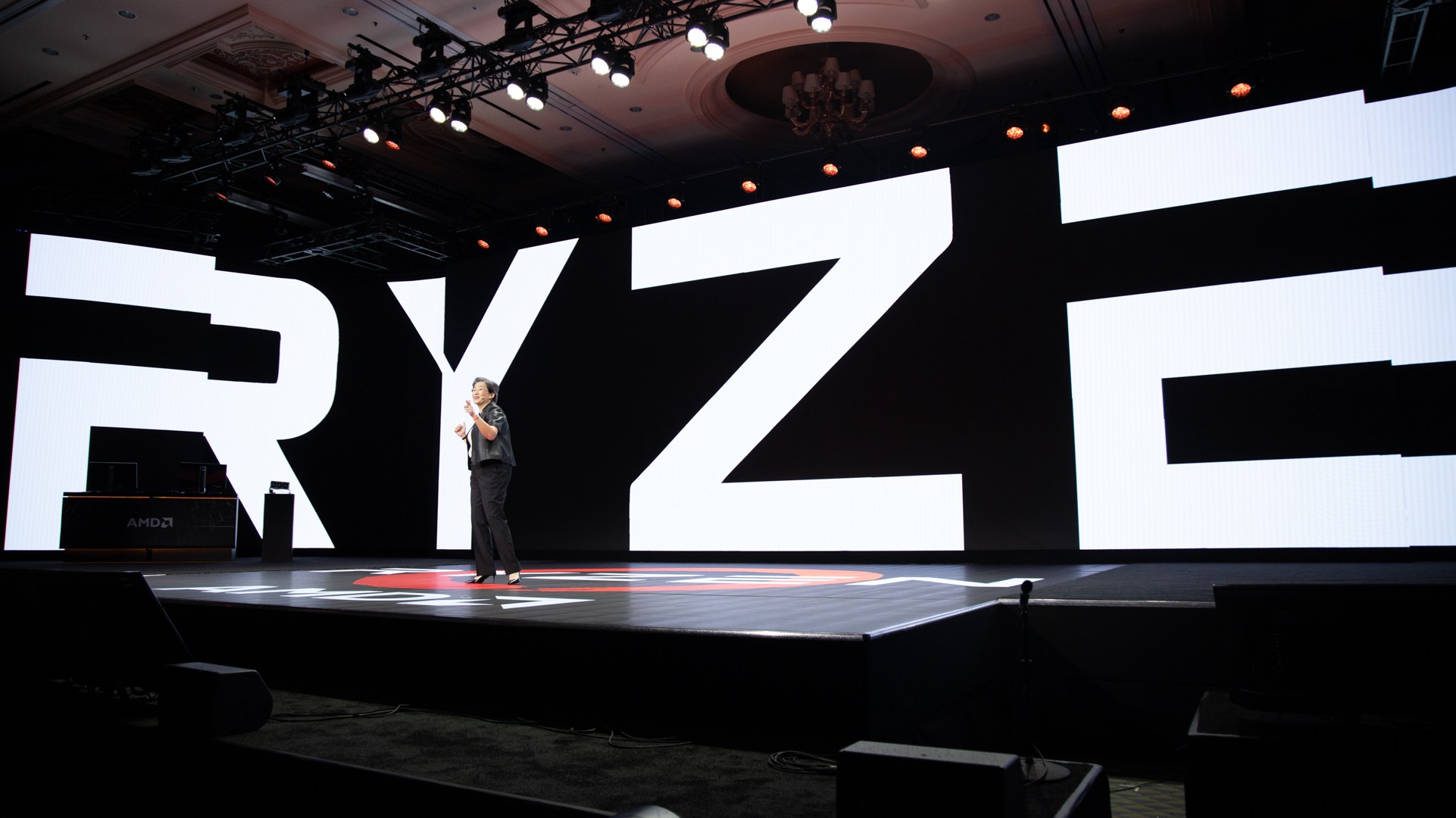 At CES 2019, AMD announced its first Ryzen 3000-series processor will arrive some time in the middle of 2019. Unfortunately, the chipmaker didn’t give us an exact date, but Ryzen 3rd Generation does seem to be releasing a little later than previous launches.

The first generation of Ryzen processors hit the market in March 2017 and Ryzen 2nd Generation arrived a month later in 2018. With that in mind, it’s a bit surprising Ryzen 3000-series chips will be coming a bit later – our best guess is they’ll arrive in May to July at the latest (we hope). 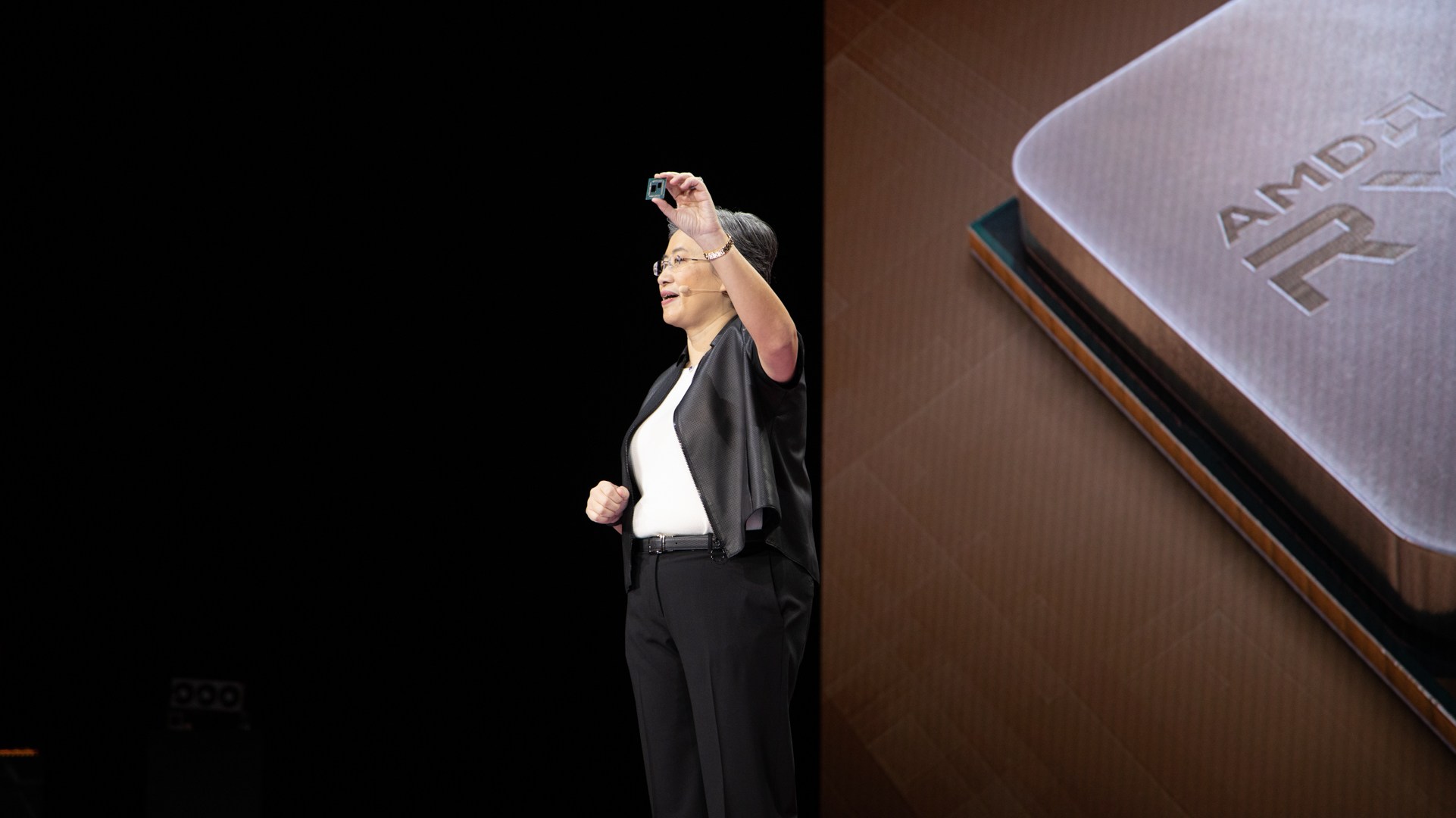 However, thanks to a curiously detailed report from a YouTuber named AdoredTV, we have model names and prices for nearly every possible Ryzen 3rd Generation processor.

Here’s how much Ryzen 3rd Generation processors may cost:

Although, this list of prices seems compelling and on track with the prices of AMD’s current lineup of Ryzen 2nd Generation processors, we would buy into them until Team Red officially announces prices.

With that in mind, we couldn’t imagine/would be disappointed if the Ryzen 7 3700X were to cost more. For now, it seems AMD will hold onto the same pricing scheme from its current slew of chips going into the next generation. 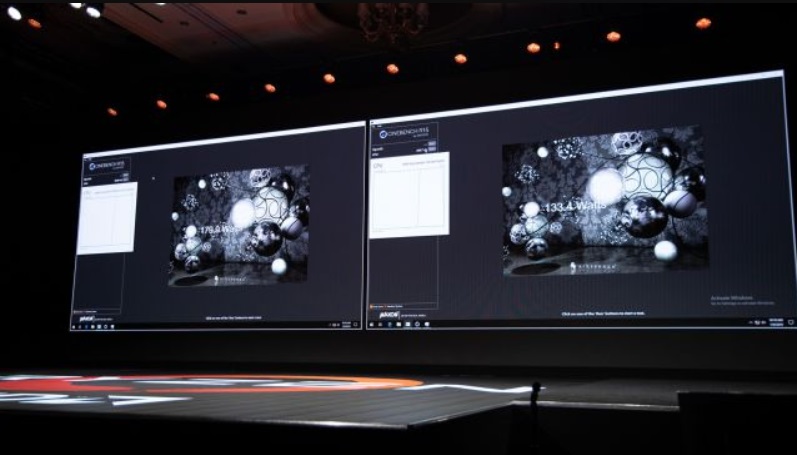 So far we only know of one Ryzen 3000-series processor and that is a 8-core and 16-thread chip designed to go toe-to-toe with Intel’s flagship Core i9-9900K.

What’s more impressive is that the new Ryzen 3000 chip seems to be more power efficient than Intel’s current Coffee Lake Refresh lineup. During the Cinebench demo, AMD also displayed the maximum power draw of the Intel system running at 179.9 watts (W) while the new Ryzen system maxed out at 133.4W.

This is all thanks to the smaller 7nm Zen 2 platform, which introduces a massive die shrink. Previously, Ryzen 2nd Generation processors were built on a 12nm Zen+ architecture that introduced a slight die shrink from the original 14nm Zen architecture.

Despite being built on a new architecture, Ryzen 3000 CPUs will still fit into the AM4 socket used by Ryzen 2nd Generation and the original Ryzen processors. That said, Ryzen 3rd Generation is introducing something new with PCIe 4.0 support.

Before you get too excited about unlocking even more power from your Nvidia GeForce RTX 2080 or AMD Radeon VII, PCIe 4.0 will only enhance your storage solutions for now. 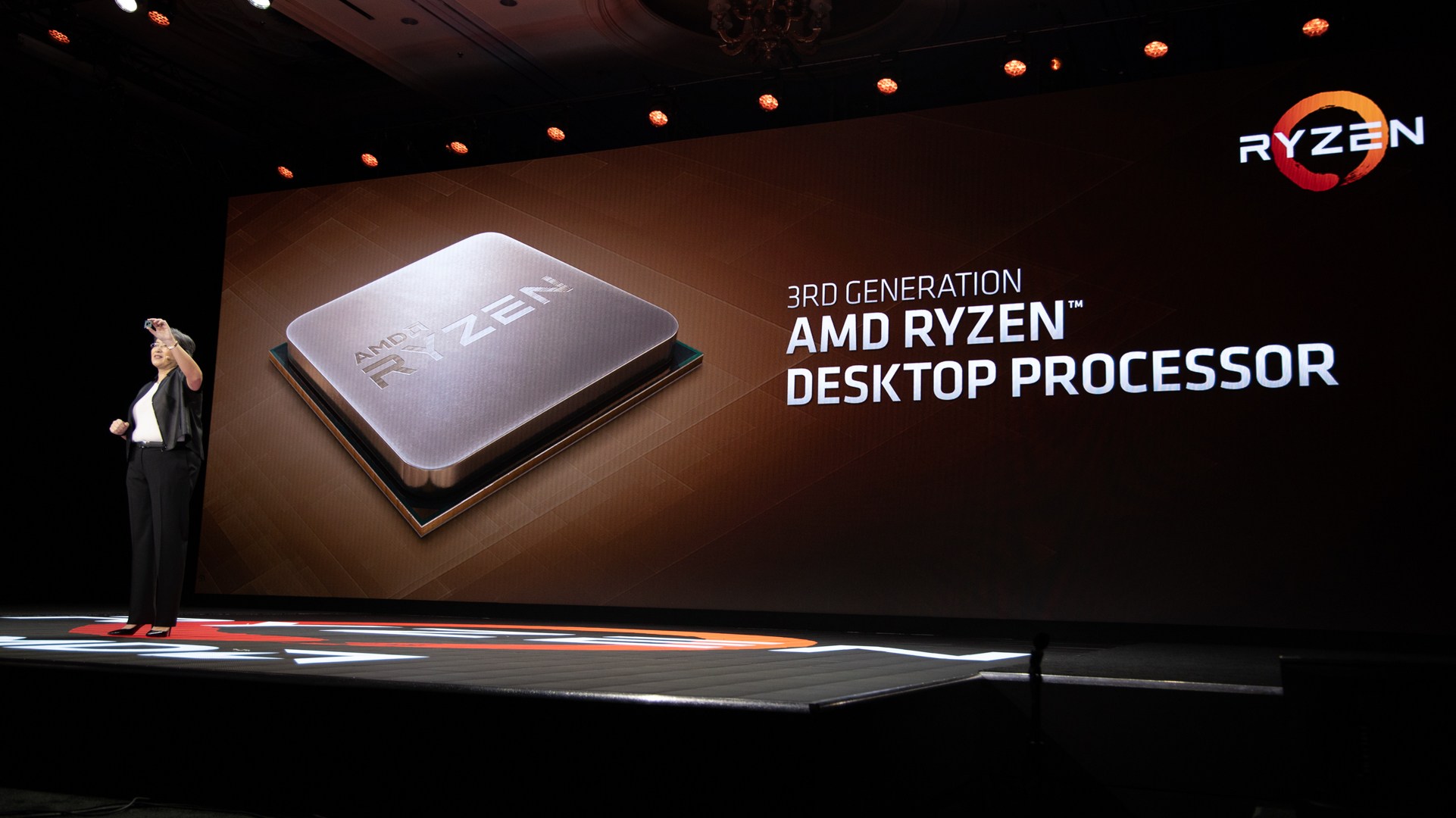 Aside from the single unnamed processor AMD introduced, we’ve also seen a multitude of leaks that have pretty much outlined what Ryzen 3rd Generation processors there will be and they are as follows:

We heard the first murmurs of what Zen 2 processors could do as early as October 2018. In the report suggested that AMD Radeon Technologies Group received its first engineering sample for the unreleased architecture in the form of an 8-core chip capable of reaching frequencies up to 4.5GHz. Whether this rumored processor and the one AMD officially announced are one and the same remains to be seen.

In December 2018, the rumors began to really head up as we received an almost complete breakdown of this new series of CPUs. This nearly complete set of listings came from a YouTuber named AdoredTV and while they seemed unlikely to be true, a Russian retailer would later back up the influencer’s report with nearly identical specs on all its product pages for the whole series of chips.

We’re not sure if the Russian retailer was just cribbing AdoredTV’s video like a cheat sheet, but so far no other rumors or reports have contradicted what we know so far. In fact, notorious leaker Tum Apisak revealed a leaked UserBenchmark entry for a 12-core, 24-thread Ryzen 3000 processor. This leaked processor didn’t have any kind of product name attached to it, but it’s still exciting.

This is all we know so far, but we’re certain that AMD will show off the specifics of Ryzen 3rd Generation later in the year.

Don't miss a deal at Newegg
Best offers at Brian Tracy
Discounts, Sales and Deals at The Home Depot
Save your money with Farfetch
Online-Shopping with Boohoo
Best products at EE Mobile
Latest Posts