When the first generation Ryzen processors came out nearly three years ago, AMD changed the market. And, now that Ryzen 2nd Generation processors have been out for a year, Team Red has dominated that market, more than doubling Intel’s sales, according to a German retailer. But, it gets better: AMD Ryzen 3000 processors will bring the 7nm Zen 2 process to mainstream processors for the first time.

Intel is having considerable issues with introducing 10nm Cannon Lake chips, and even its next HEDT lineup will likely stay on 14nm, so AMD has swooped in and upstaged its rival before Ice Lake or Lakefield had a chance to launch. And, now that AMD has revealed its Ryzen 3rd Generation processors at Computex 2019, Intel should be running for cover.

These new AMD Ryzen processors will bring up to 12-cores and 24-threads to the mainstream for the first time, along with a massive improvement to IPC (instructions per clock) performance. The best part? These new Ryzen processors do all of this without inflating prices. It’s not surprising that analysts are already predicting that Ryzen 3rd Generation could seriously threaten Intel.

So, ahead of AMD Ryzen 3rd Generation’s release, we went ahead and gathered up all the information on Team Red’s next generation of desktop processors. So, be sure to keep this page bookmarked, and we’ll update it with any new information that comes our way. 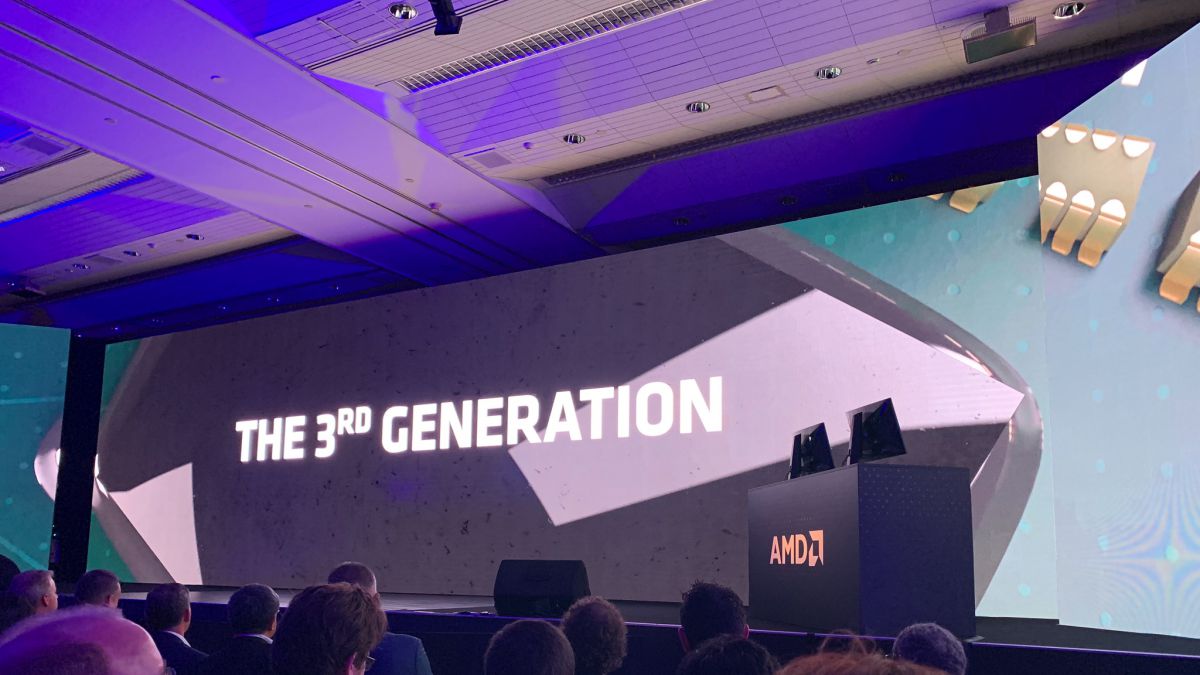 As for future models, we’re sure we’ll see them come out over the next few months, especially as Intel gets Comet Lake ready. We definitely want to see some Ryzen 3 processors to cover the budget market. Who knows, we may even see AMD launch that 16-core, 32-thread processor that we kept seeing rumors about. 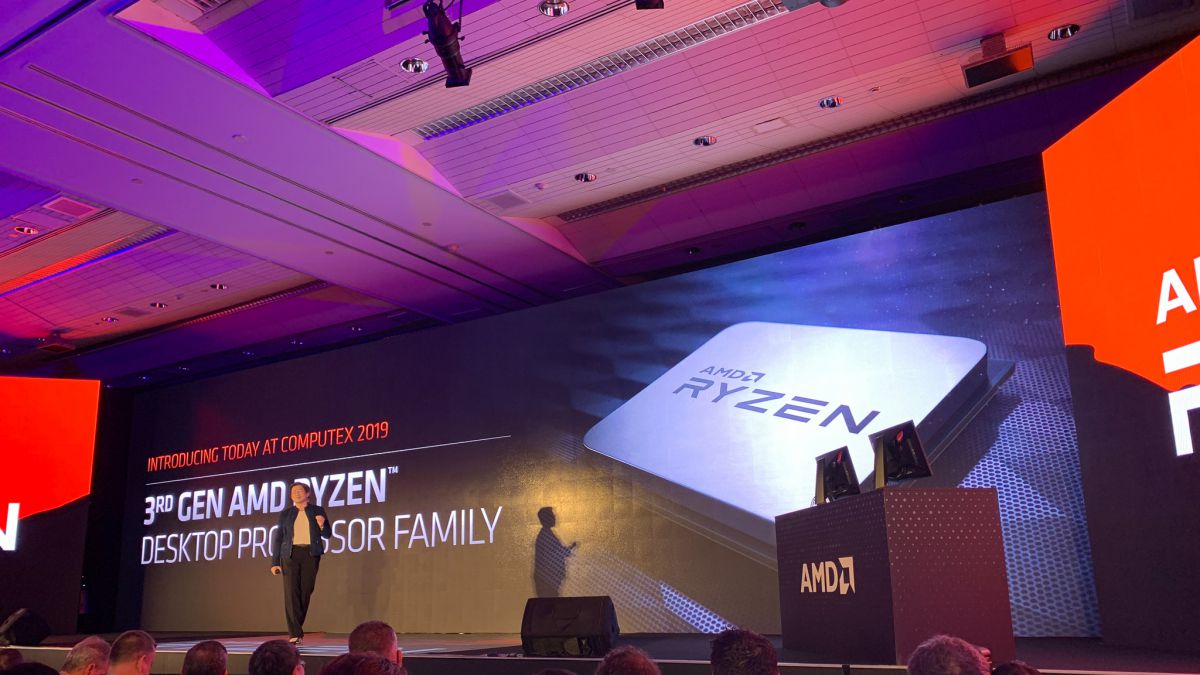 At AMD’s Computex 2019 keynote, Team Red revealed several processors from the Ryzen 5 3600 to the Ryzen 9 3900X. These processors cover the mid-range to high-end, but curiously, we haven’t seen anything for the budget users, meaning that the Ryzen 3 2200G may remain the best budget processor for a while. Pricing information for the announced chips follows below: 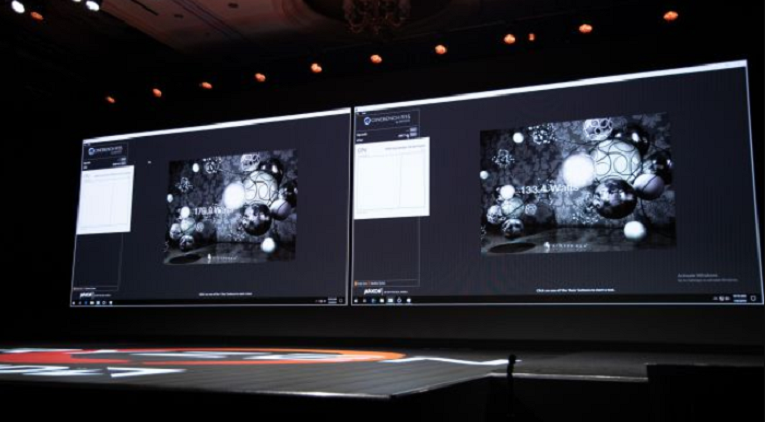 Now that the AMD Ryzen 3rd Generation lineup has been revealed, we know exactly what’s inside these new 7nm processors for consumers. And, well, we should see performance go up significantly, while power consumption takes a nosedive. Improvements all around.

The 7nm Zen 2 architecture found in AMD Ryzen 3rd Generation processors not only allows AMD to lower TDP down to just 65W in the Ryzen 5 3600, but it also brings about a whopping 15% improvement to IPC (instructions per clock) performance. This should see single core performance skyrocket, making for some of the best processors for gaming.

On the high-end, you have the Ryzen 9 3900X, an absolute beast of a processor rocking 12-cores and 24-threads, with a 4.6GHz boost clock. These specs are impressive in their own right, but what really takes it to the next level is that it manages to do it with a 105W TDP. Power consumption and temperatures should both stay relatively low – we can’t wait to see what overclockers can do with it.

But, AMD Ryzen 3rd Generation is more than just the low-end and the top-end. We went ahead and listed out all the specs below:

So, at every level, AMD Ryzen 3rd Generation provides better performance while lowering power consumption over the previous generation. AMD definitely showed off some benchmarks where it flexed on the competition, but that’s to be expected.

We also got details about the X570 chipset, and it should mark a generational improvement in computing. Alongside the faster processors, the biggest improvement is the support for PCIe 4.0, exclusive to AMD. This new generation of PCIe will bring forth faster graphics cards and SSDs to AMD’s platform. It promises 42% faster SSD performance, along with 69% faster graphics performance – though that will be exclusive to AMD Navi graphics cards for now.

X570 will also bring native support for four SuperSpeed USB ports, with a maximum bandwidth of 10Gbps. This will support both USB-A and USB-C connections, and while it’s not as fast as Thunderbolt 3, the native support should mean wider adoption across desktop motherboards.

Ryzen doesn’t end at desktop components, though. At E3 2019, Microsoft revealed that the next Xbox, Project Scarlett, will be powered by a custom SoC made of a Zen 2 processor and an AMD Navi GPU. Microsoft didn’t give any specific information about what the Zen 2 CPU in Project Scarlett will look like, though.

Previous Article'Deathloop' is a first-person action game from the creators of 'Dishonored'
Next ArticleSony Xperia 1 review: Sony’s best smartphone is also its most expensive
Comments (0)