Like AirPods but for Android users, the OnePlus Buds sound good and are super comfortable to wear

True wireless headphones are the trending product this year and OnePlus is set to cash in with its newly launched OnePlus Buds.

OnePlus Buds: What you get for your money

At £79, the OnePlus Buds are a good deal cheaper than a set of AirPods, despite having a very similar design. They sit in the outer part of your ear rather than needing to be inserted into your ear canal and have long tails that dangle outside your ears.

Just like AirPods, they come with a small case that charges the headphones when you drop them in. Quick-pairing tech helps you get connected in double time, and it’s even quicker if you own a OnePlus phone: just flip the earbud case lid open, press the pairing button on the rear and up pops a pairing notification at the top of your phone’s display.

Alas, there’s no active noise-cancelling tech here, which means the OnePlus Buds aren’t the best to use in noisy environments like planes and trains. However, they do have plenty of other things to recommend them. 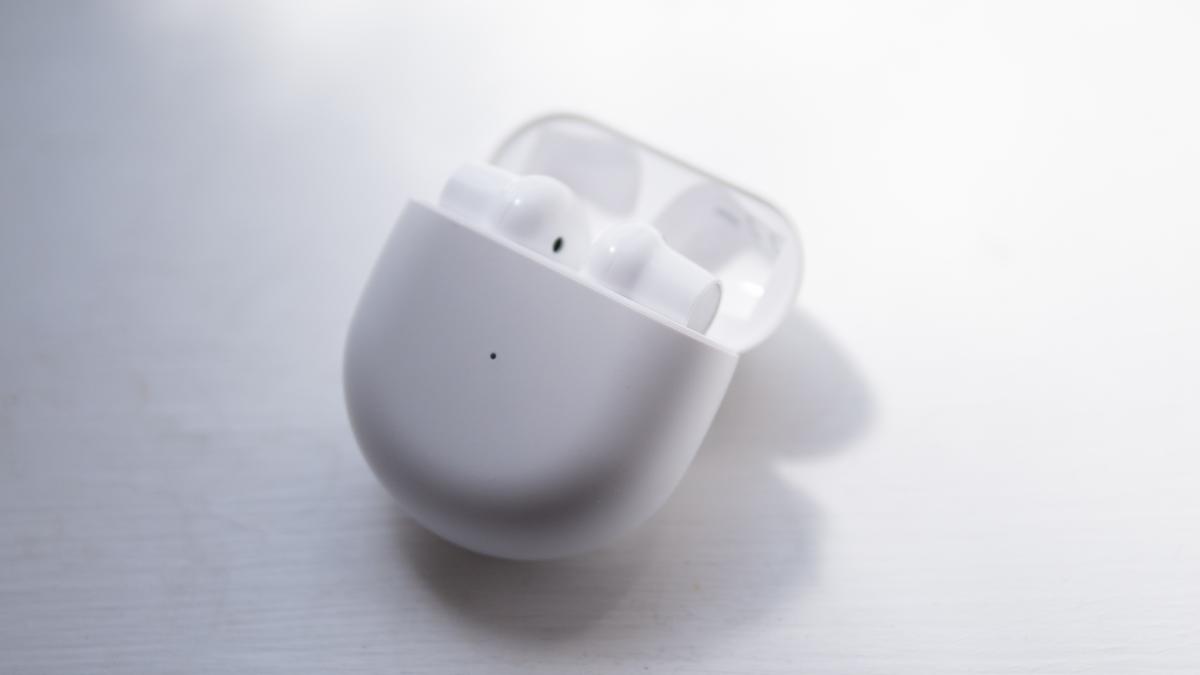 They’re great for those who like to listen to music and podcasts while exercising because they don’t block out the sound of the outside world. Plus, they’re IPX4 certified so are sweat and rain resistant. You can also listen to them one at a time during phone calls.

Better yet, they pause music automatically when you take them out of your ears and resume seamlessly when you put them back in. I experienced no issues with this particular feature.

Battery life is very impressive, too. The Buds themselves deliver up to seven hours of music playback (or three hours of phone calls) and, although the charging case doesn’t support wireless charging, it holds enough capacity to charge the Buds more than three times over. What’s more, if you’re in a hurry, OnePlus says ten minutes connected to a charger will get you a full ten hours of playback. 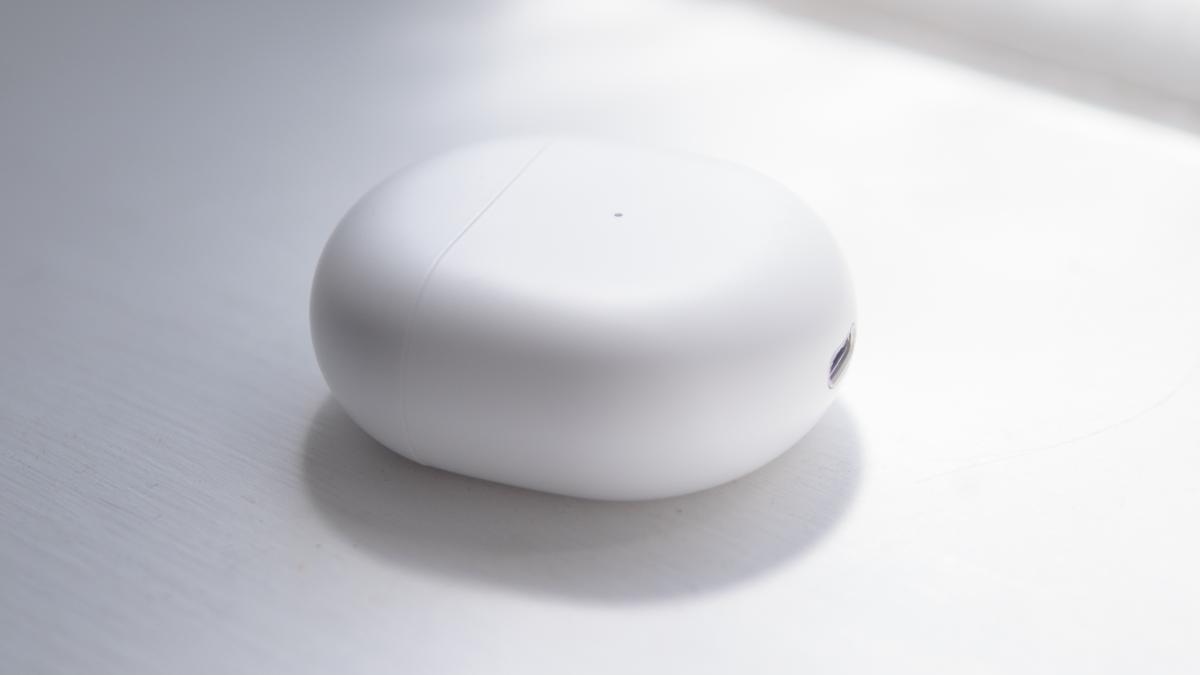 OnePlus Buds review: How do they fit?

The housings of the OnePlus Buds are a little on the bulky side. These aren’t the sort of headphones you’re going to want to drift off to sleep with in your ears – but I found the fit to be surprisingly secure.

I wore them on several long runs and they barely budged. They’re comfortable enough to wear for hours at a time, too, and, although your mileage may well vary on this, I’ve been extremely impressed with them in this regard in the short time I’ve had with them. I’ve had no ear ache or soreness at all.

The short answer is: surprisingly good. I’m not normally a fan of this type of in-ear headphone because they struggle to muster the bass and richness a silicone tipped earbud can create.

And, while that’s certainly true to a certain degree here, it’s also true that the OnePlus Buds deliver great sound quality and a surprising amount of low-end grunt. Presumably this is due to the relatively large 13.5mm drivers inside those bulky housings.

One of my go-to tunes for testing bass is Trentemoeller’s Moan. When it gets going, its throbbing low-end beat is a first-class test for headphones and it’s immediately apparent after a few seconds if a product is missing something at the low end. 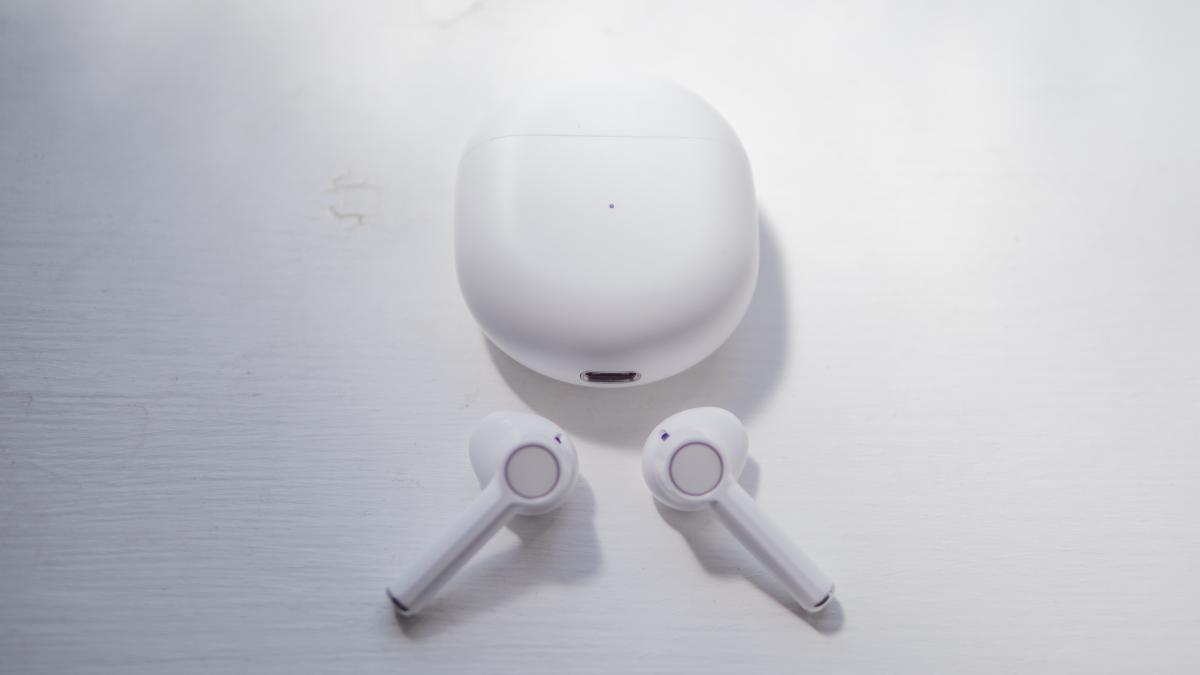 While the OnePlus Buds certainly can’t match the best in this regard, they’re still plenty fun to listen to and deliver low-end notes with tight control and plenty of agility. And this helps out with spoken material such as audio books and podcasts, which sound great on the OnePlus Buds.

The mids do lack a little depth for my liking but it’s in the higher frequencies that the OnePlus Buds are found lacking. Brad Mehlau’s laid-back solo piano rendition of Blackbird sounded a little too hard-edged for my liking and the strident, multi-layered guitars in Six by Seven’s Eat Junk Become Junk became even more harsh than normal.

Overall, though, these are relatively minor issues. On the whole, the OnePlus Buds deliver a nicely balanced sound that’s really rather good for the money and they sound better than most non-silicone tip earbuds to boot. 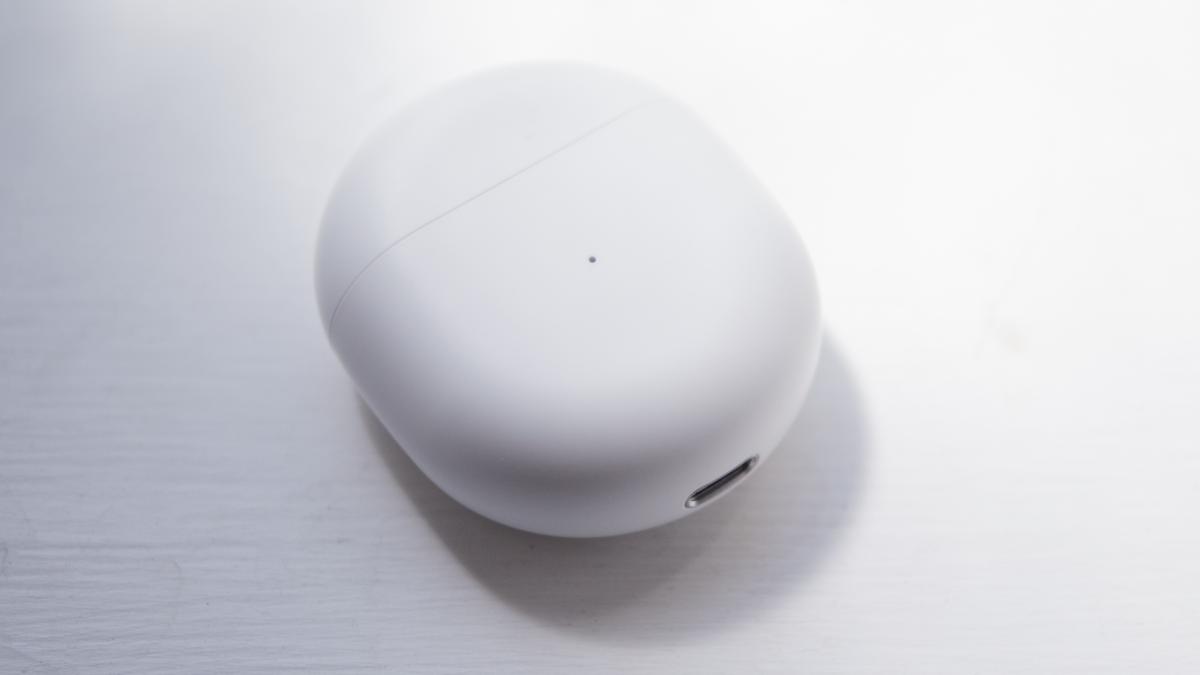 It’s a similar story with the microphones, which are fine but far from perfect. There are three of these embedded in each earpiece but, despite their number, they suffered from a rather overly bassy, rather hollow sound. My voice came through clearly in phone calls but those at the other end of the call reported that sound quality wasn’t brilliant.

OnePlus Buds review: Should you buy them?

The OnePlus Buds are far from perfect. They’re a little sharp in the high frequencies, the microphones could do with a little tuning, there’s no active noise cancellation and no wireless charging. 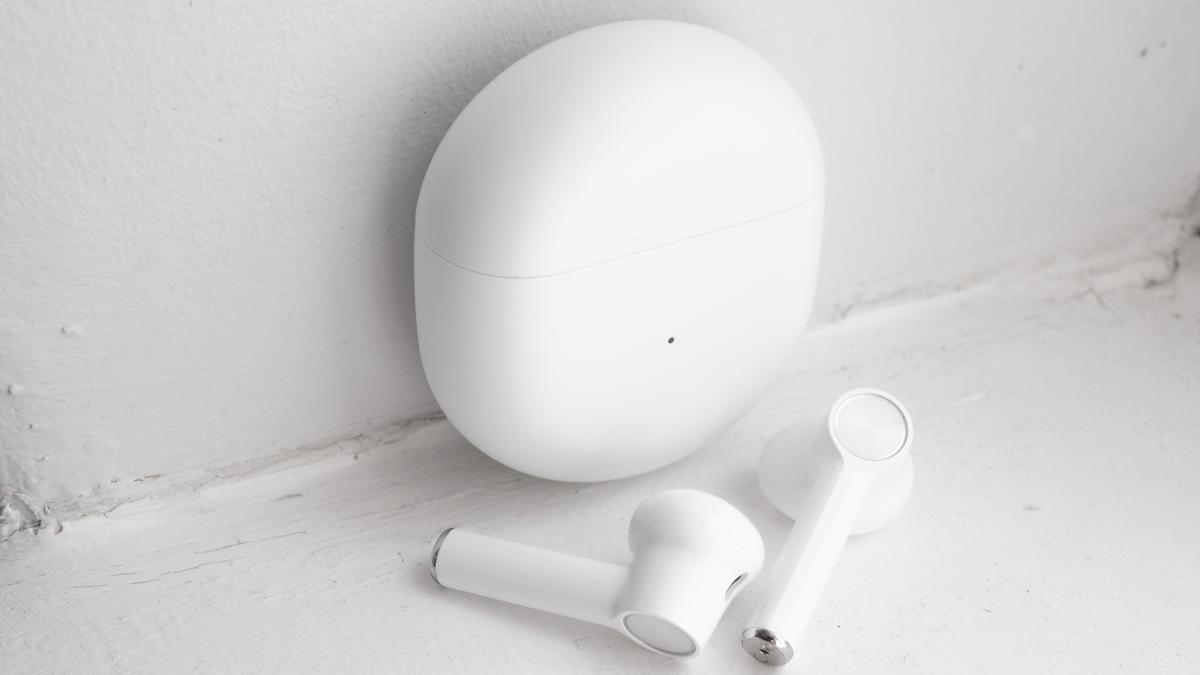 However, they have plenty going for them, too, not least the fact that they’re incredibly comfortable, have great battery life, pair extremely quickly and deliver surprising amounts of low-end fun for very little money.

If you want a pair of well-priced true wireless headphones that don’t cost the earth and sound half decent, then look no further. As long as you don’t expect the world, I suspect you’ll enjoy these rather a lot.

Don't miss a deal at Currys
Best offers at John Lewis
Discounts, Sales and Deals at Ticketmaster UK
Save your money with Sephora
Online-Shopping with Farfetch
Best products at Sky
Latest Posts