When the first Moto G first appeared back in 2013, no-one predicted that it would wind up being one of the most popular phones of all time. Now, though, it’s a big, big deal and the biggest, most impressive of the latest Moto phones is the Moto G6 Plus.

Motorola Moto G6 Plus review: What you need to know

The Motorola Moto G6 Plus is the largest of Motorola’s new range of budget smartphones. Not by much, though. This phone’s display measures 5.93in from corner to corner, a smidge over 0.2in larger than the regular Moto G6.

That’s not a lot. In fact, you have to place the two handsets right next to each other to spot the differences between them. Even then, to the casual observer, they look pretty much identical.

But there is a distinct difference on the inside. The processor is more advanced and the camera is more capable as well. In fact, in terms of its specification and capabilities, the Moto G6 Plus is more a match for the Sony XA2 and XA2 Ultra handsets than the Moto G6.

The good news is that the Moto G6 Plus is cheaper, sleeker and, arguably, better looking than its rivals from Sony.

It’s truly uncanny how difficult the G6 and G6 Plus are to tell apart, but that’s not a bad thing. Just as with the Moto G6, the Plus has Gorilla Glass 3 on the front and back and 3D-curved glass at the rear, too. It looks stunning, although the protruding circular camera housing does attract dust and pocket detritus like it’s going out of fashion. 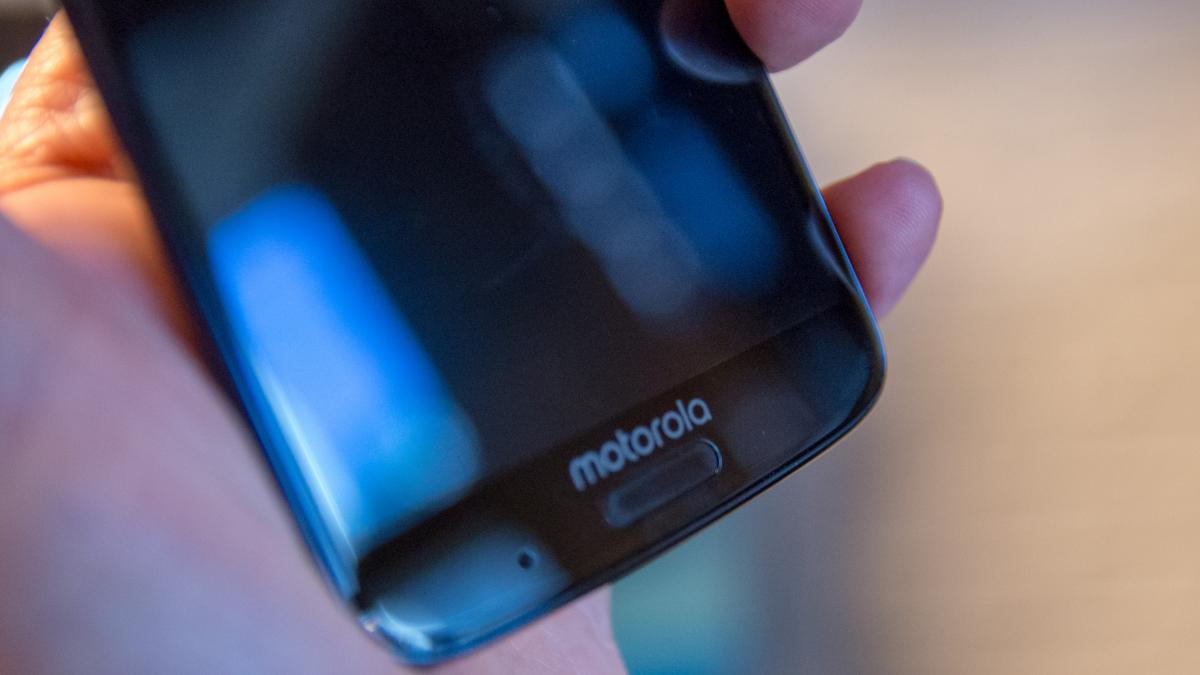 As with the regular G6, the fingerprint reader is on the front below the screen and all the buttons and ports are in the same locations as well. Volume and power buttons sit on the right edge, the SIM/microSD combo tray is on the top and the USB Type-C port and 3.5mm headphone jack on the bottom edge.

The Moto G6 Plus has a p2i water-resistant coating rather than a full IP rating, but that does mean it won’t instantly die if you spill something on it.

Inside, it’s all change, though. The G6 Plus has a slightly bigger battery than the G6 at 3,200mAh and a faster-clocked 2.2GHz Qualcomm Snapdragon 630 processor. 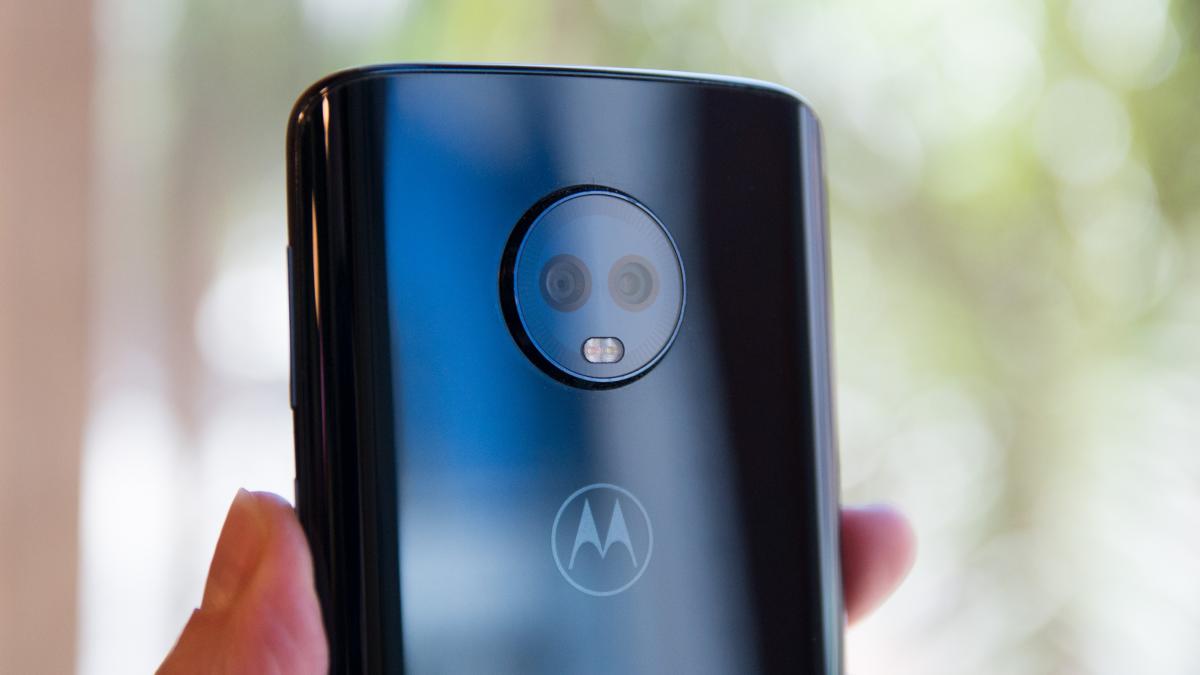 This should lend it nippier, less laggy performance than the G6, which I’ve found to be a little laggardly in places. This processor is accompanied by 4GB of RAM and 64GB of storage, and runs the same close-to-stock Android as Moto G phones have since the start.

The dual rear-camera setup looks the same as the G6’s at first glance as well, but in reality it’s once again very different.

You get a 12-megapixel shooter and a 5-megapixel secondary camera, that latter being used to provide depth information for the depth-editing mode. 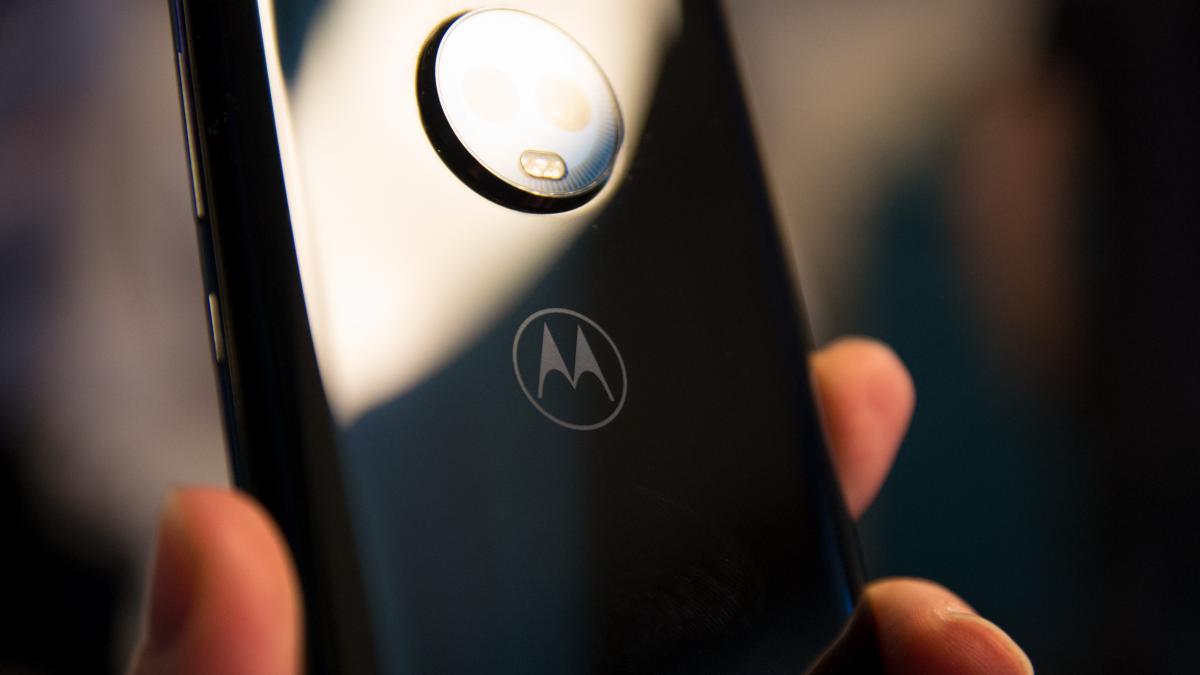 That bit’s the same as the G6. What’s different is the aperture and autofocus, with the Plus benefiting from a brighter f/1.7 aperture and dual-pixel autofocus.

I haven’t had the same amount of time with the Moto G6 Plus that I’ve had with the regular G6, so I can’t yet tell if these specifications contribute to slightly or significantly better camera performance. However, I’d be disappointed if that wasn’t the case.

The video camera ought to be better, too, because the faster processor enables the Motorola Moto G6 Plus to record in 4K, where the G6 is limited to 1080p.

Selfies ought to turn out the same, though, since the G6 Plus has the same 8-megapixel front-facing camera with flash as its marginally smaller sibling.

What do we think of the Motorola G6 Plus? It’s a slightly tricky phone to judge. While it looks and feels identical to the Moto G6, it is a significant chunk of money (£50) more expensive and there’s little tangible to justify the price difference.

It will almost certainly mean a better experience overall, but it will be a tough sell for the salesperson on the shop floor and those looking to purchase a Moto G6.

It’s a shame, but I don’t think many will plump for the G6 Plus over the regular G6: there simply isn’t enough that’s obviously different.

Previous ArticleAMD’s Combat Crate is locked and loaded with a CPU, graphics card and motherboard
Next ArticleSamsung may be readying itself to buy Nokia Health
Comments (0)