Sony’s Xperia XZ2 brings 4K, HDR video recording to smartphones, but is this the new flagship to beat?

Sony isn’t afraid to push boundaries when it comes to smartphones. IP-rated waterproofing, 4K displays, 960fps video capture and gigabit download speeds are just a few of the many innovations that Sony can claim to have introduced to the market – and it’s just announced another one.

The forthcoming Xperia XZ2, just announced at MWC, is the first smartphone to offer proper 4K, HDR video recording. It also adds Full HD slow-motion video capture to the roster, plus 3D facial capture for the selfie camera – and an 18:9 display to boot.

After the harsh-edged, box-like design of Sony’s recent smartphones, the XZ2 brings a welcome reprieve on the design front. Sony says that with its latest handsets, it’s time for – brace yourself – “ambient flow”. 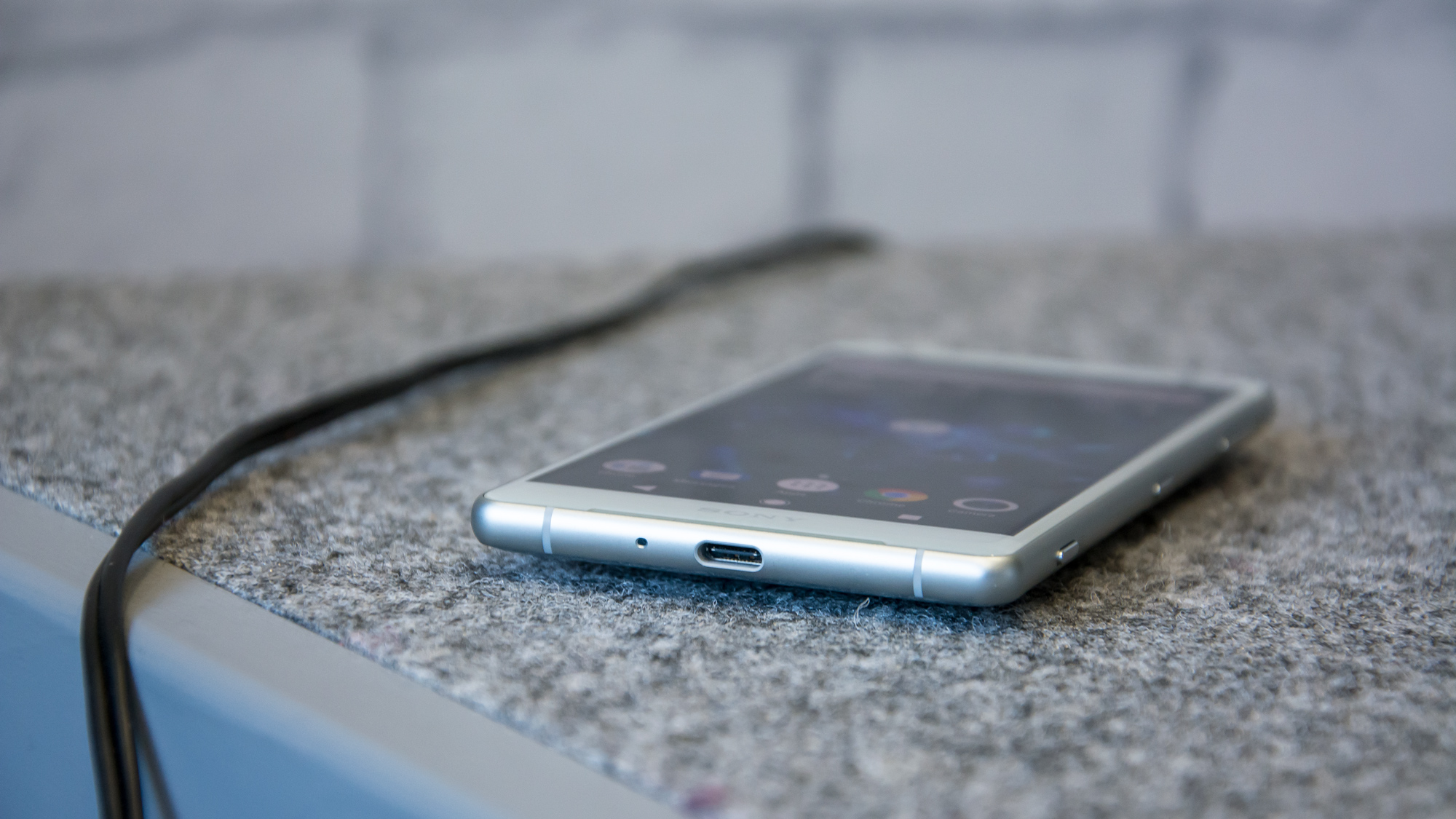 That may be gobbledygook, but there’s no denying that the XZ2 is an absolute stunner, with an aluminium unibody design that calls to mind to last year’s Nokia 8 – complete with a slightly curved rear and softly rounded edges and corners. It fits comfortably in your palm, and it won’t make an enemy of your jean pockets, either.

What’s more, as with HTC’s U11 Plus, the mirror-finish back is subtly reflective. Depending on your choice of colour – you can choose from Liquid black, Liquid silver, Petrol blue and Ash pink – it can be a dazzling sight when your handset catches the light.

Elsewhere, the volume rocker, power button and dedicated camera shutter button sit side-by-side on the right edge, with a microSD card and nano-SIM tray on the left. Cast your eyes downward and you’ll spot the solitary USB-C port for charging; alas, there’s no 3.5mm headphone jack.

On the back of the device, the rear camera sits above the circular fingerprint reader (on previous Sony phones this has been embedded in the right-side power button, but no longer). The phone is IP65/68 rated for dust- and water-resistance, and Gorilla Glass 5 protects both the front and back. 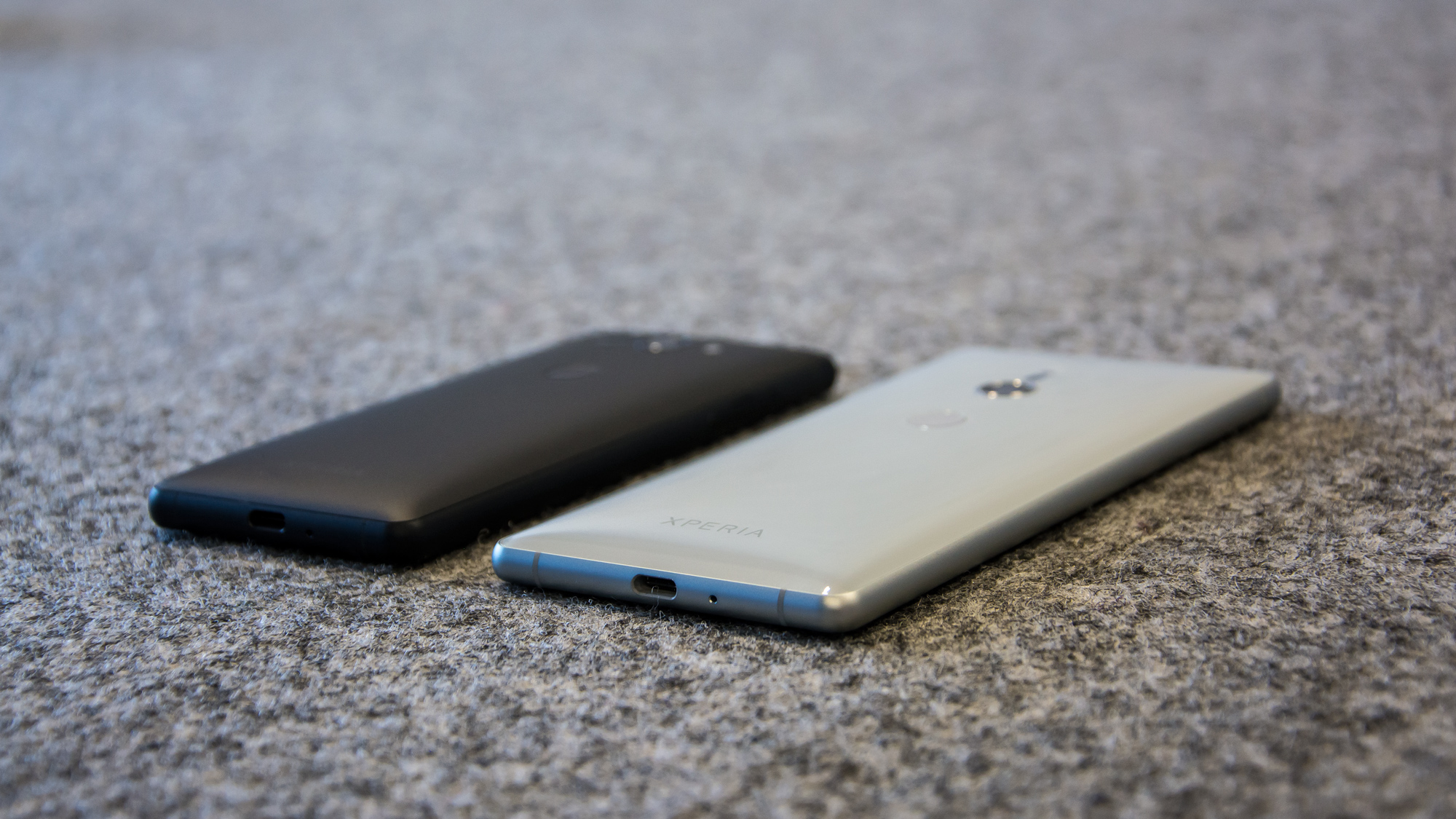 The real centre of attention, of course, is that 5.7in 2,160 x 1,080 display. The XZ2 – and its smaller cousin, the XZ2 Compact – represent Sony’s first foray into 18:9 screens. On first impression it looks as bright and clear as you could hope for; we’ll get into the nitty-gritty of colour accuracy and contrast ratios as soon as we get a chance to run a full lab test on it.

Inside, you’ll find Qualcomm’s latest flagship processor, the Snapdragon 845. This is a 10nm octa-core chip, with four “efficiency cores” running at 1.8GHz and four more powerful cores running at 2.8GHz. It’s expected to power most of 2018’s flagships and here it’s paired with 4GB of RAM and 64GB of onboard storage, expandable up to 400GB via microSD.

One exciting thing about the Snapdragon chip is its implications for photography. The XZ2’s camera is basically the same as last year’s XZ1, with Electronic Image Stabilisation (EIS), predictive phase detection and laser autofocus – but thanks to the Snapdragon 845 (and a new image signal processor), the XZ2 can now record 4K HDR video footage.

The XZ2 can also now capture 960fps footage at Full HD (1,920 x 1,080) resolution, rather than being limited to 720p as the XZ1 was. Sony’s slightly finicky 3D-capture tech meanwhile has been upgraded so you can now use the 5-megapixel selfie camera to create a 3D image of your face.

The XZ2 combines top-end specs, a dazzling new design and a worthwhile upgrade to its forebear’s video capabilities. From what we’ve seen so far, it’s a big step in the right direction for the firm; it could even be the flagship to beat in 2018.

There’s only one thing that threatens to overshadow the XZ2’s appeal; immediately after its announcement at MWC, Sony offered a glimpse into its upcoming dual-camera tech, which is all about low-light photography. With this significant enhancement “coming soon”, there’s a risk the XZ2 may not get the attention it deserves, with potential buyers preferring to wait for whatever comes next.

Don't miss a deal at Adobe
Best offers at EE Mobile
Discounts, Sales and Deals at H&R Block
Save your money with Intuit Small Business
Online-Shopping with Currys
Best products at The Home Depot
Latest Posts