Nvidia’s CES 2021 keynote has finally confirmed rumors that have been swirling for a while now, with Team Green announcing its mobile range of RTX 3000 graphics cards, bringing powerful Ampere technology to gaming laptops.

This is incredibly exciting, as it could mean upcoming gaming laptops could get a serious performance boost this year. After all, it’s been two years since the RTX 2080 laptop GPU came out. 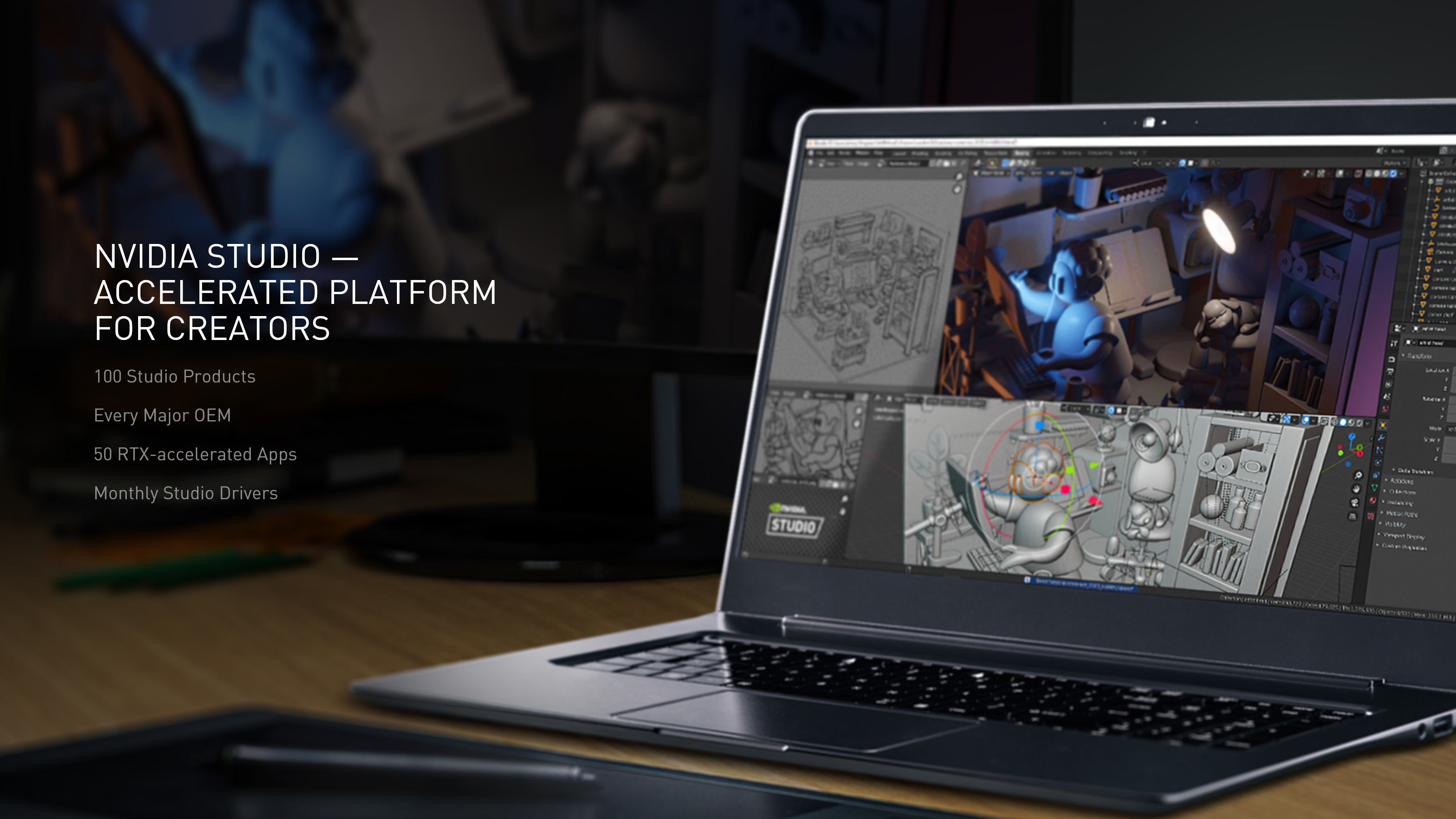 The new laptop GPUs are built on the Ampere architecture, with second generation RTX and third generation Max-Q technology, which, Nvidia promises offers twice the power efficiency of previous generations.

Being able to offer high performance in thin and light laptop designs, thanks to Max-Q, without overheating, is a tricky balance, and Nvidia states that thanks to AI, it will be able to better manage power and heat.

Dynamic Boost 2.0 will shift power between CPU, GPU and memory via AI on a per frame basis, for even better power optimization and performance gains.

There’s also Whisper Mode 2.0 which will give users control over the acoustics of their laptop’s cooling, and is added to laptops at a design-level. Hopefully this means laptops can keep cool without excessive fan noise. 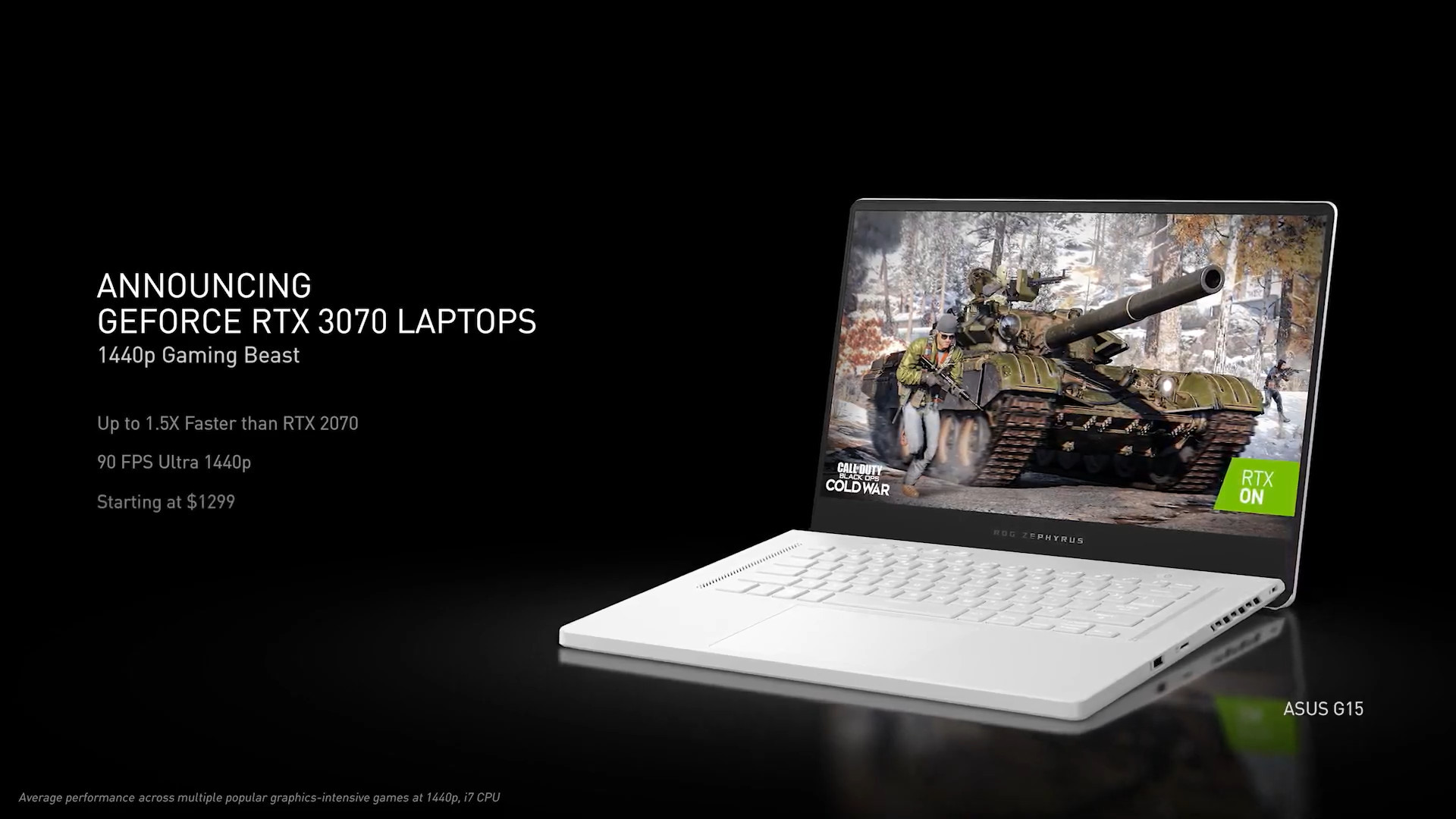 We expect gaming laptops with the new RTX 3000 series mobile graphics cards to show up during CES 2021 as well, and hopefully we’ll get a chance to test them out to see just how big of a leap these new mobile GPUs are.

Previous ArticleThe new Star Wars: Knights of the Old Republic is reportedly in the works 'outside of EA'
Next ArticleBose SoundLink Revolve+ review
Comments (0)

Don't miss a deal at Nike DE
Best offers at Boohoo
Discounts, Sales and Deals at Microsoft Store
Save your money with John Lewis
Online-Shopping with The Home Depot
Best products at Ancestry
Latest Posts