Palmer Luckey is going to have a big year. The Oculus Rift is about to launch its first consumer version in a few weeks and today, he and Xbox Chief Phil Spencer announced that one of the biggest games on the planet, Minecraft, will be available on the Rift when the goggles get here.

The creator of Oculus Rift and founder of a now-massive VR company is on track to top last year, though that might be difficult considering that in 2015 he appeared on the cover of both Forbes and Time Magazine.

He’s a busy guy even without the launch of the Rift looming.

But while standing next to the demo booth for Minecraft in virtual reality, he found a few minutes to discuss the future of Rift, games he’d like to see in VR and the hurdles the headset has to overcome to reach its fullest potential.

Techradar (TR): We’re mere weeks away from the Oculus Rift’s launch. How are you feeling?

Palmer Luckey (PL): Really good. We’re launching at the end of March. We launched Gear VR with Samsung on Black Friday a few months ago. So we’ve been really busy.

TR: What Rift features are you most excited about? Were any great features cut at the last minute?

PL: The whole process of designing a product is deciding what makes it in and what makes it out. Nothing has been cut, though. For something to be cut, it has to be in, and we’ve known what we were making for quite some time. 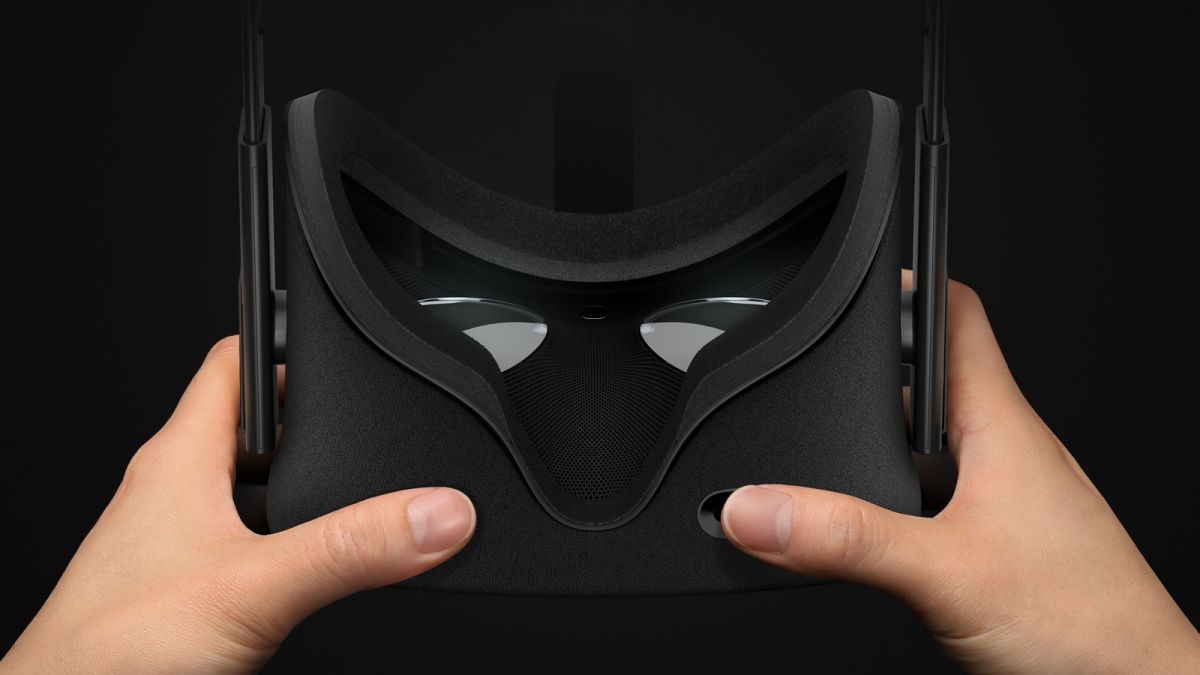 TR: Was there anything that you didn’t have time to include that you would consider adding to the next Rift?

PL: There are a lot of things that sound really interesting and sound like good ideas that are not necessarily possible to implement with our technology.

TR: That’s true. But you guys do have a lot of third-party support. What accessory or app are you most excited about from third-party developers?

PL: We’re building a lot of first-party software and we have some second-party stuff that we’re funding. There’s also a lot of third-party developers working on stuff. I can’t play favorites and pick any one application or one product.

TR: It’s like picking a child, right? You have to love them all?

PL: Well … you have to say that you love them all.

TR: Let’s talk about the cost of virtual reality. Is the cost of the VR hardware prohibitive to people going out and buying a headset on impulse?

PL: It depends on what type of experience and device you’re talking about. Like Gear VR is $99 on its own and it’s being bundled for free for every person who buys a Samsung Galaxy S7. So that’s on the low end, obviously, and that’s very accessible.

On the higher end, the limiting factor isn’t the cost of the headset, it’s actually the cost of the PC. Like, if we had a really high-end Gear VR headset that only ran $200, you’re still going to need a high-end GPU that only gamers really have today to use it.

So $200, $300, $600, there is obviously a difference there, but it’s not going to greatly expand the market one way or another until the cost of the horsepower driving it comes down. That’s really the biggest limiting factor. 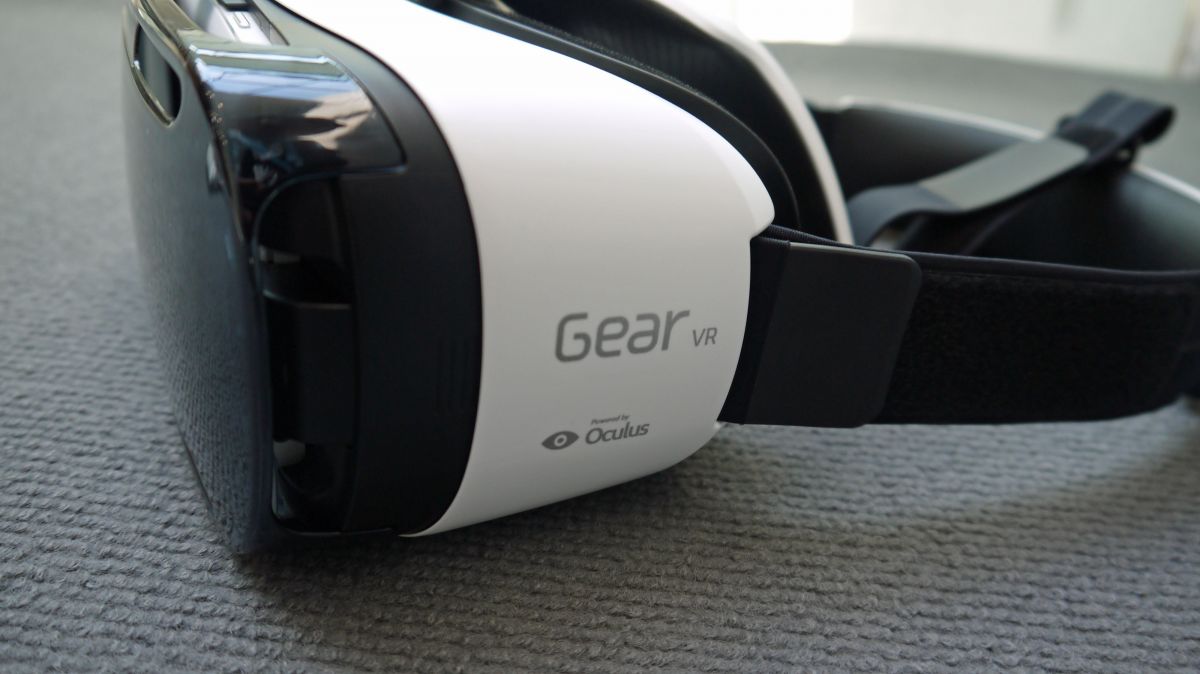 TR: Is untethering Oculus from a PC in the cards?

PL: In the long-run, everything will be rendered on the headset. But it’s all a matter of having enough power. It’s a trade-off of weight, ergonomics, cost and power. All those things have to align in the right places. And right now, I don’t think that they’re in the place that they need to be to justify the cost of a wireless Rift.

TR: Would it be possible if there was a better way to optimize the software? If the processor didn’t need to produce two images, do you think wireless would be possible?

PL: Unfortunately, it is fundamental to the technology. There are tricks you can do, but the only way to do it properly is to render two images, one for each eye. That’s just the way we see the world and there’s no real way to get around that.

TR: Let’s talk about games. You’ve obviously a huge gamer. Is there any franchise you’d want to secure exclusively for Oculus?

PL: I’m torn because the games I’d want to see in VR, I really like that franchise obviously, but the fact of the matter is that not every game needs to be in VR. My favorite game of all-time is Chrono Trigger. I would love to see a VR version of that franchise. But at the same time, though, I can’t really say that the gameplay would lend itself to VR. That’s just not true. That is an IP that I’m a big fan of, but I think that the best VR games are the ones that are built from the ground up for virtual reality usually. Some types of games port over well into virtual reality. Some don’t. A lot of my favorite games are not the type that would just port over into virtual reality. 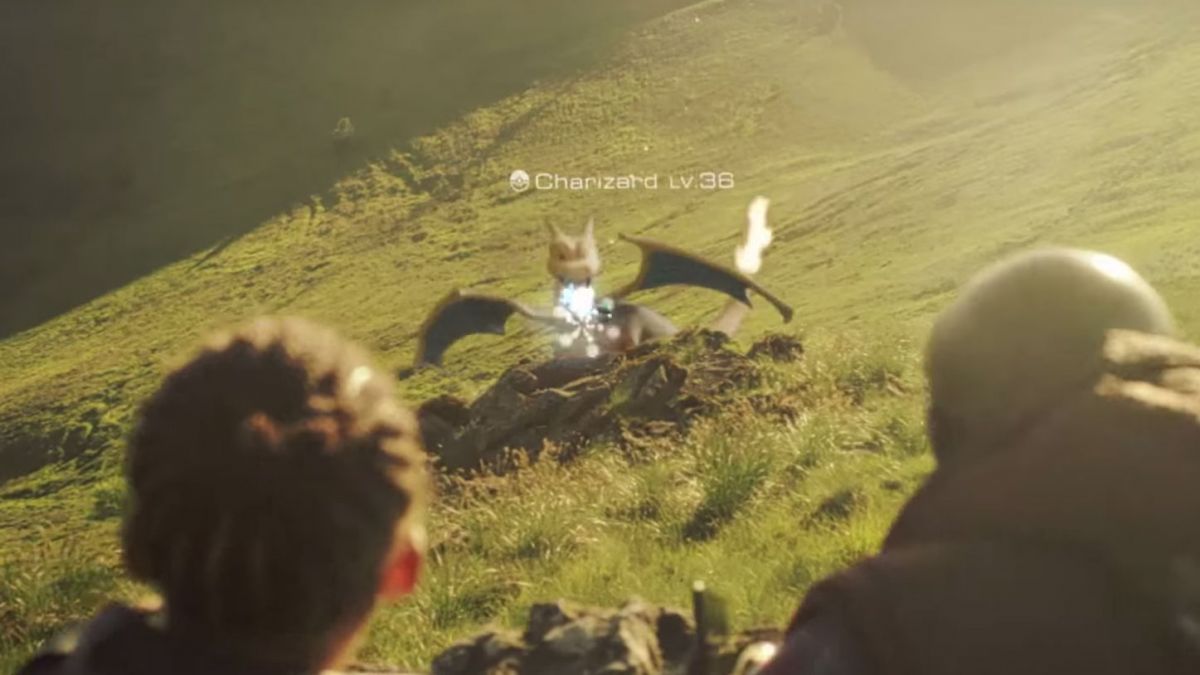 TR: OK, but let’s say for a second that I’m Game Freak and I come to you and say, “Listen, I’ve got an idea for one of the main series of Pokemon games in virtual reality. What do you think?”

PL: I can’t say. Well, you’re listening to us … nope, I’m not going to say anything.

TR: Can you talk a little bit about the future of Oculus? Will it follow in other hardware manufacturer’s footsteps and release a new product every year?

PL: You’re going to see a release schedule somewhere in between a mobile phone and a console. You’re not going to see huge updates every year or multiple times per year, but I can’t talk about it too much just yet.

TR: Just curious, what would an update look like? If you were thinking about the next product, what could you change?

PL: The obvious things are a higher resolution, better field of view, lighter weight, more comfortable, lower the cost … there’s a lot of obvious wins to be had. But then of course there are other new features that I can’t talk too much about.

Don't miss a deal at Adobe
Best offers at Vimeo
Discounts, Sales and Deals at Argos
Save your money with Boohoo
Online-Shopping with EBay DE
Best products at The Home Depot
Latest Posts