Garmin’s daintiest watch ever is designed for small wrists

Pretty smartwatches are no longer novel (thankfully), but that doesn’t mean we can’t welcome more attractive options. Garmin unveiled its latest wearable today, calling the Lily the “small and fashionable smartwatch women have been waiting for.” I’m not fully convinced the device lives up to that claim (and I don’t like ascribing preferences based on gender), but from a sample I’ve tried for a few days, I can say it is indeed very small.

The Lily’s bands are just 14mm wide, which is noticeably thinner than 20mm and 24mm versions on most other smartwatches. Its 34mm round case, though, is about the same height as an Apple Watch SE (40mm model). In fact, at 10.15mm thick the Lily’s case is ever so slightly thinner than the Watch SE (10.7mm) — but we’re splitting hairs here. 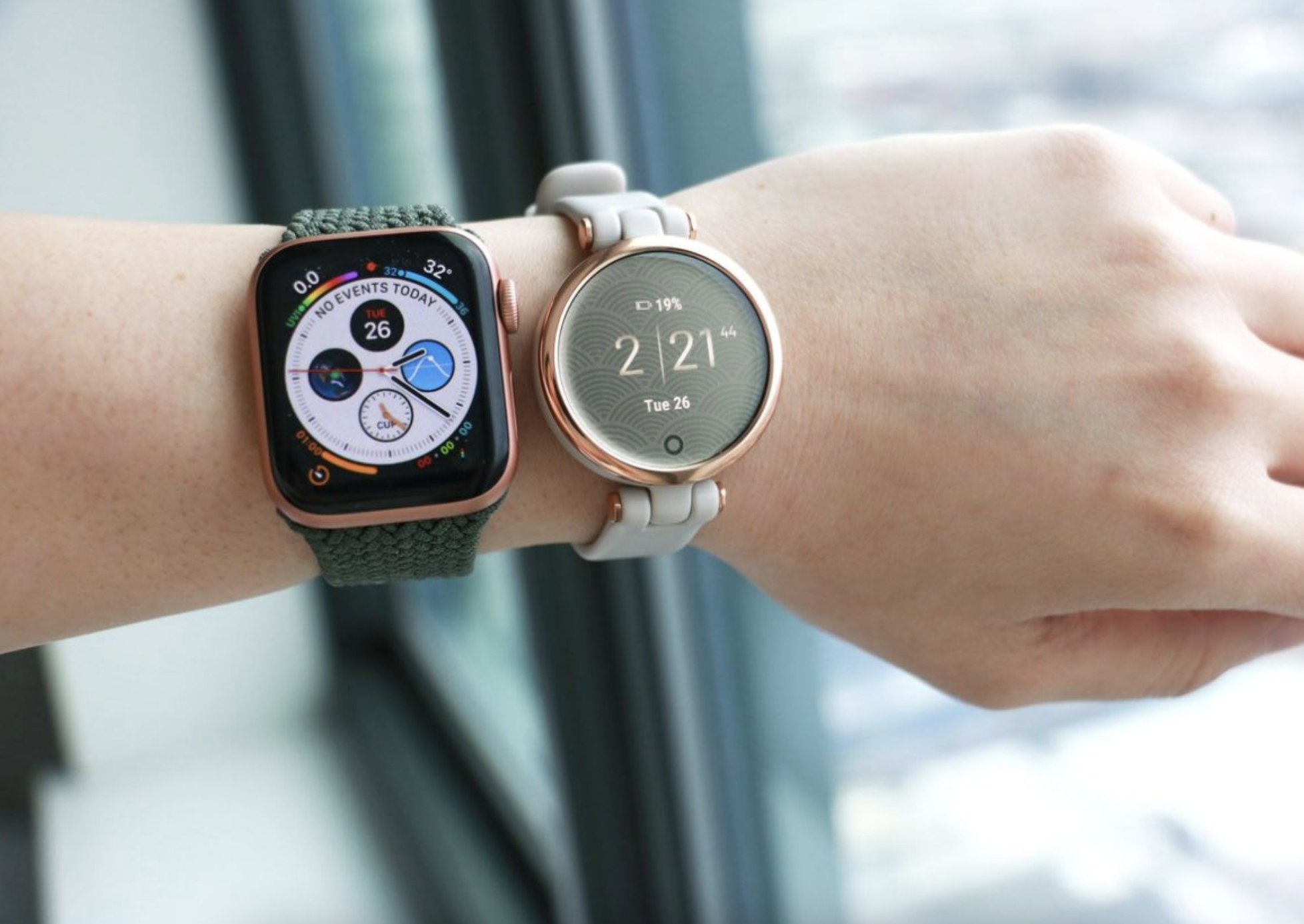 Aside from its size, there are some other features that the company says make the Lily a “feminine” device, like its T-lug bars. There’s also a “subtly patterned lens” that sits just below the watch face to add some texture. This design differs depending on what model of the Lily you pick, and there are six different styles available in two categories: Classic or Sport. The unit I received had a wavy design, while our commerce editor Valentina Palladino got a version with a sort of plaid pattern. Because the Lily’s touchscreen isn’t always on and goes to sleep when inactive, you’re left with the lens pattern to look at.

The markings are subtle enough to not get in the way of words and graphics on the Lily’s monochrome LCD touchscreen. Speaking of, in addition to tapping and swiping on the display, you can also use the capacitive key at the bottom of the face to work the watch. There are no physical buttons here.

Functionally, the Lily offers a mix of features found on Garmin’s other watches like the Venu Sq and Vivomove Style. Those two have full-color screens (and the Vivomove uses an AMOLED), but otherwise offer the same 5 ATM water-resistance rating and monitoring of heart rate, stress, hydration, respiration rate and blood oxygen. Of course, since their displays are different, battery life varies too. Garmin says the Lily will last 14 days of activity tracking (7 timed sessions), which is the same as the Vivomove Style, while the Venu Sq only lasts up to 200 hours of activity tracking. 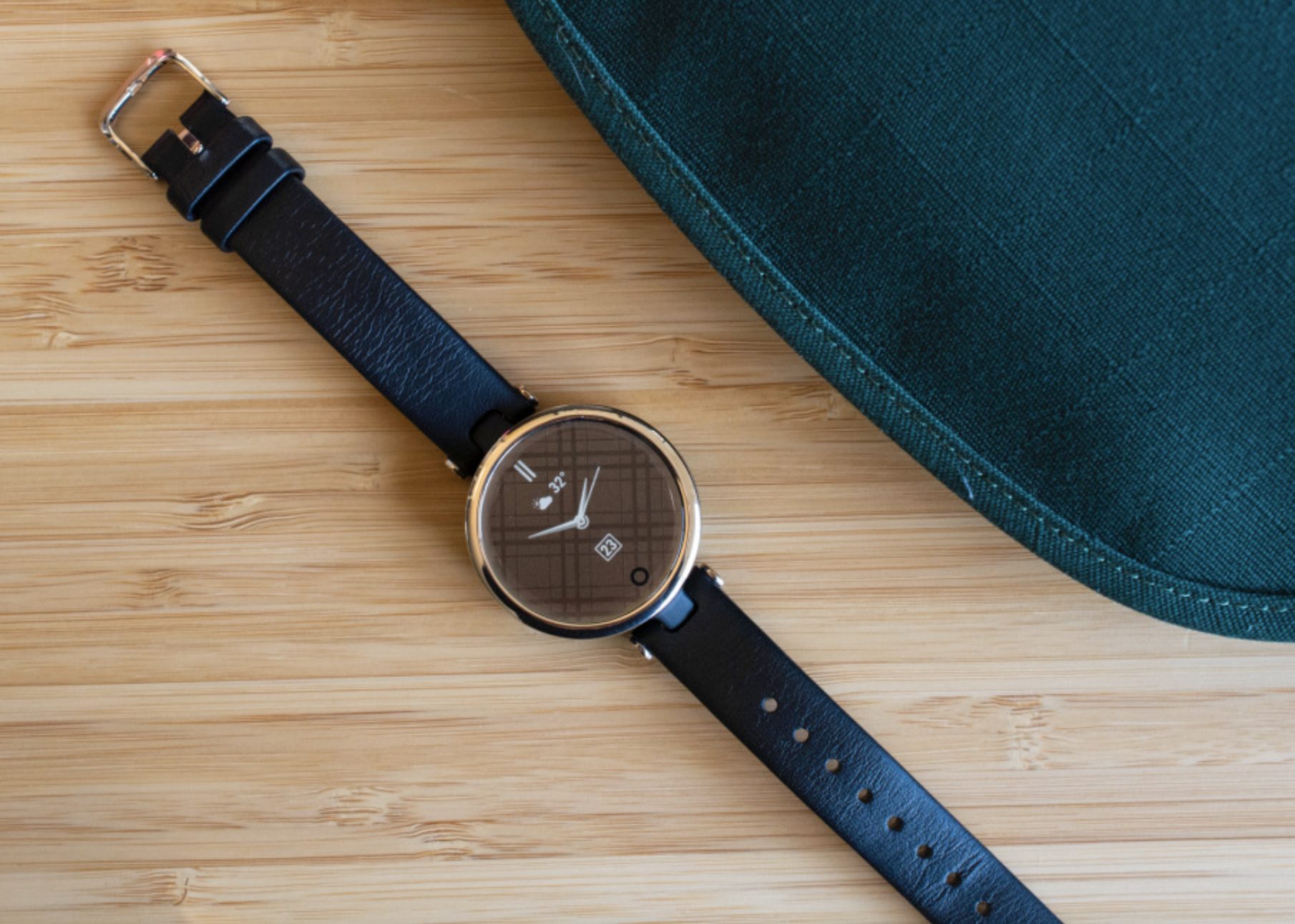 In addition to robust health monitoring, Garmin’s watches also offer basic notifications and phone management. You can control music playback, set up emergency contacts, get your messages and calls and more. Garmin fans are likely already familiar with what the Lily has to offer. If you’re interested in the dainty new watch, you can get a sport model, which comes with a silicone band and aluminum case, for $200. The Classic variant starts at $250 and has a stainless steel case with a leather band.

Previous ArticleBeats Flex Wireless Earphones review
Next ArticleThe new Star Wars: Knights of the Old Republic is reportedly in the works 'outside of EA'
Comments (0)

Don't miss a deal at Bodybuilding
Best offers at Intuit Small Business
Discounts, Sales and Deals at Sky
Save your money with Groupon
Online-Shopping with Argos
Best products at H&R Block
Latest Posts