It seems that every time some releases a new graphics cards, small battles are waged between Nvidia and AMD. With AMD’s Radeon RX 5600 XT gearing up for its imminent release on January 21 and coming for Nvidia’s GeForce GTX 1660 Ti, Nvidia naturally went on the defensive by dropping the price of its popular RTX 2060. And in response, AMD might possibly boost the clocks of the RX 5600 XT before it’s out in the wild.

With all this back and forth between the rivals, it’s easy to miss AMD’s AIB partners showcasing their RX 5600 XT designs ahead of the GPU’s official release date, starting with MSI and with Asus right on its heels.

Videocardz recently reported that the Taiwan-based manufacturer has finally revealed the designs and some specs for its two upcoming RX 5600 XT cards that will be joining its TUF Gaming and ROG Strix lines. And, while neither are particularly noteworthy design- and specs-wise, Asus fans awaiting the RX 5600 XT release might want to pay attention. 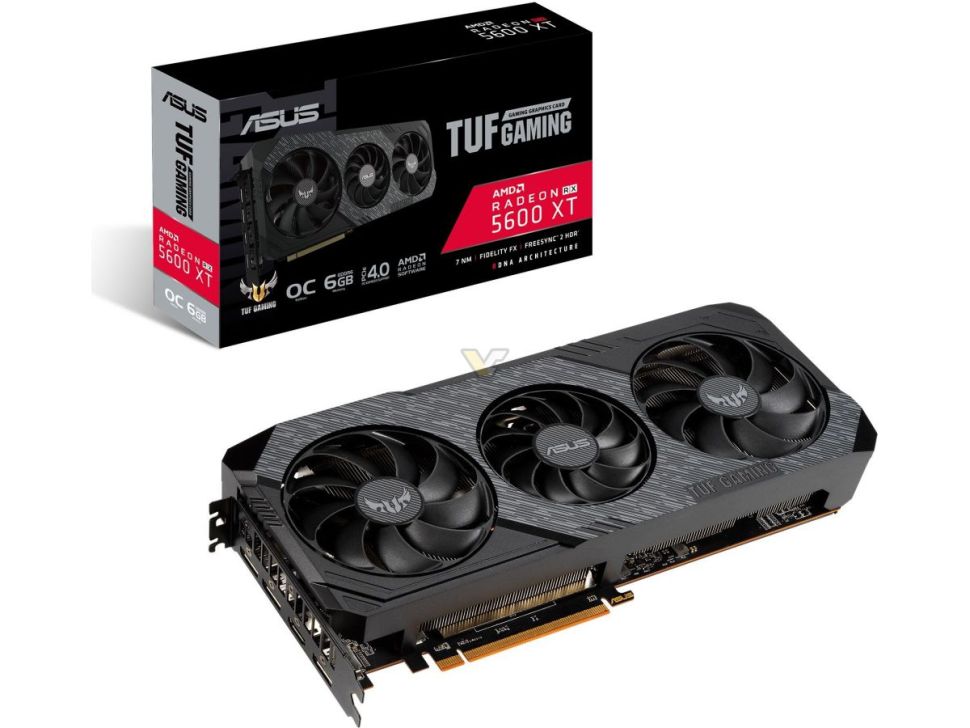 Asus’ TUF gaming line is more focused on providing great value to consumers, which really means great performance for an even better price. And, while Asus has yet to share the price on the Asus 5600 XT TUF X3 Gaming GPU, we’re pretty sure it will be friendlier to the budget-minded.

The Asus 5600 XT TUF X3 Gaming graphics card will boast 6GB of GDDR6 VRAM, a triple fan design and a base clock of 1620MHz in gaming mode, as well as feature three DP and one HDMI ports. It will also require one 8-pin connector. 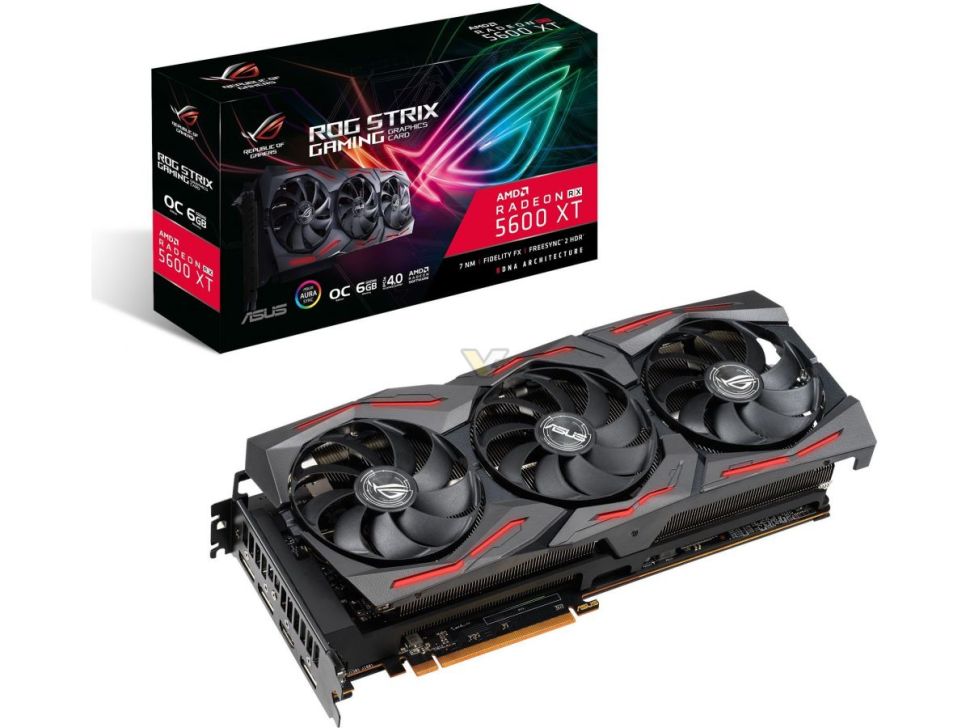 Like its TUF Gaming counterpart, the Asus RX 5600 XT ROG Strix will also have the same VRAM, triple fan design, clock speeds and ports. The only difference, at least as far as the specs available right now, is that this model will feature dual power connectors (6+8pin).

Don't miss a deal at Newegg
Best offers at House of Fraser
Discounts, Sales and Deals at Brian Tracy
Save your money with Mobiles
Online-Shopping with Argos
Best products at Vodafone UK
Latest Posts