Time to catch ’em all again: Pokémon Go will arrive in July

Pokémon Go, the mobile game that will let you catch Pokémon in the real world, will launch on Android and iOS in July.

Nintendo announced the release month at E3 2016, but we don’t yet have a specific day. The game has been made available to beta testers in Japan, Australia, New Zealand and the US over the past few months, and we recently spent a day with it.

Nintendo also announced that the Pokémon Go Plus wearable, an accessory to the game, will cost $35.

The Plus will alert players when Pokémon are nearby via a blinking blue light. Press the wearable’s only button and you’ll automatically attempt to catch that Pokémon with an in-game Pokéball.

A rainbow light pattern means you successfully captured it and a blinking red light means it got away. 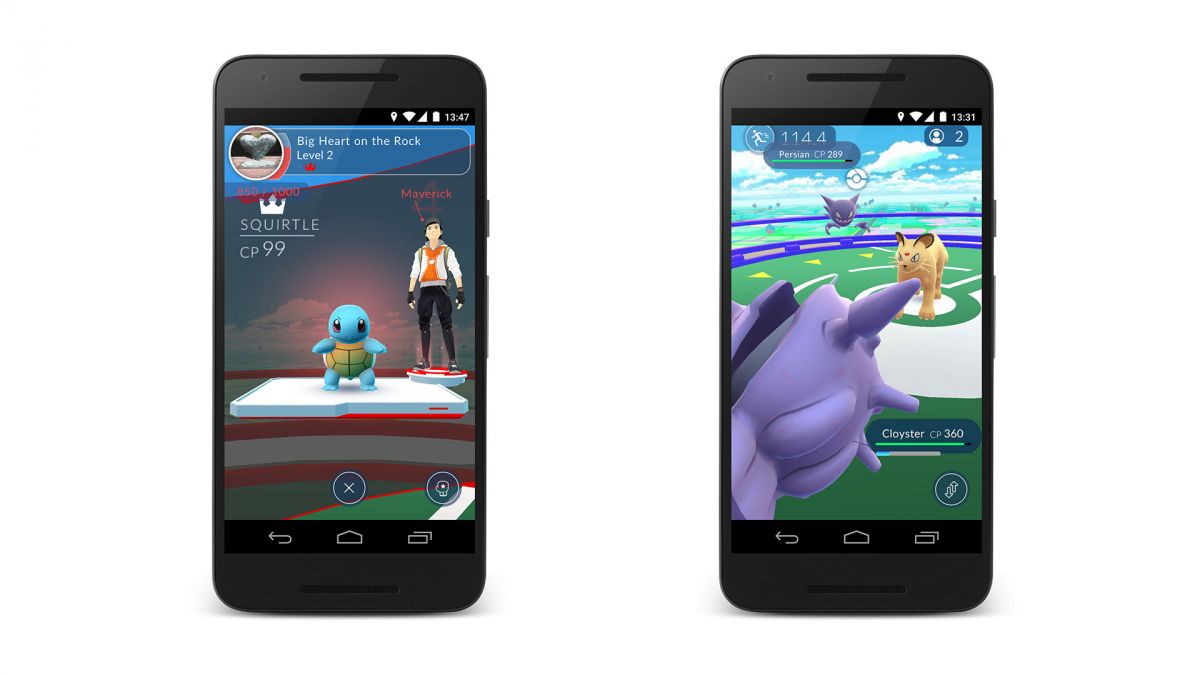 Unlike the Pokémon games, you won’t be able to weaken a Pokémon to make it easier to capture. Your only option is purchasing different types of Pokéballs from Poké Stop stores.

Pokémon Go Plus will connect to your phone via Bluetooth and comes with a fashionable strap. It’s meant to be worn on the wrist like a fitness tracker and will let other Pokémon trainers know how legit you are.

Nintendo didn’t name a hard release date for the Pokémon Go Plus wearable, though it did say it will be available by the end of July.