The Moto 360 smartwatch is back, but Motorola isn’t making it

The original Moto 360 was one of the most attractive smartwatches around when it launched way back in 2015. As the first round Android Wear watch, it made a huge impression with slick-looking wearables fans despite some hiccups at launch, but as with so many tech firsts, it gradually lost its charm. Now, however, it’s making a comeback.

In the same nostalgic vein as HMD’s revival of the Nokia, or TCL bringing back the BlackBerry, the Moto 360 has been given a contemporary makeover and is being brought back to the masses. This time around it’ll feature a Qualcomm Snapdragon Wear 3100 platform, 8GB of storage and 1GB RAM, an always-on display and fast charging that’ll have it juiced from zero to 100 percent in just an hour. Plus it comes with all-day battery life and a battery-saving mode that will keep the time displayed for three days even when the battery is critical. And, of course, it’ll boast the good looks that made it so popular the first time around. 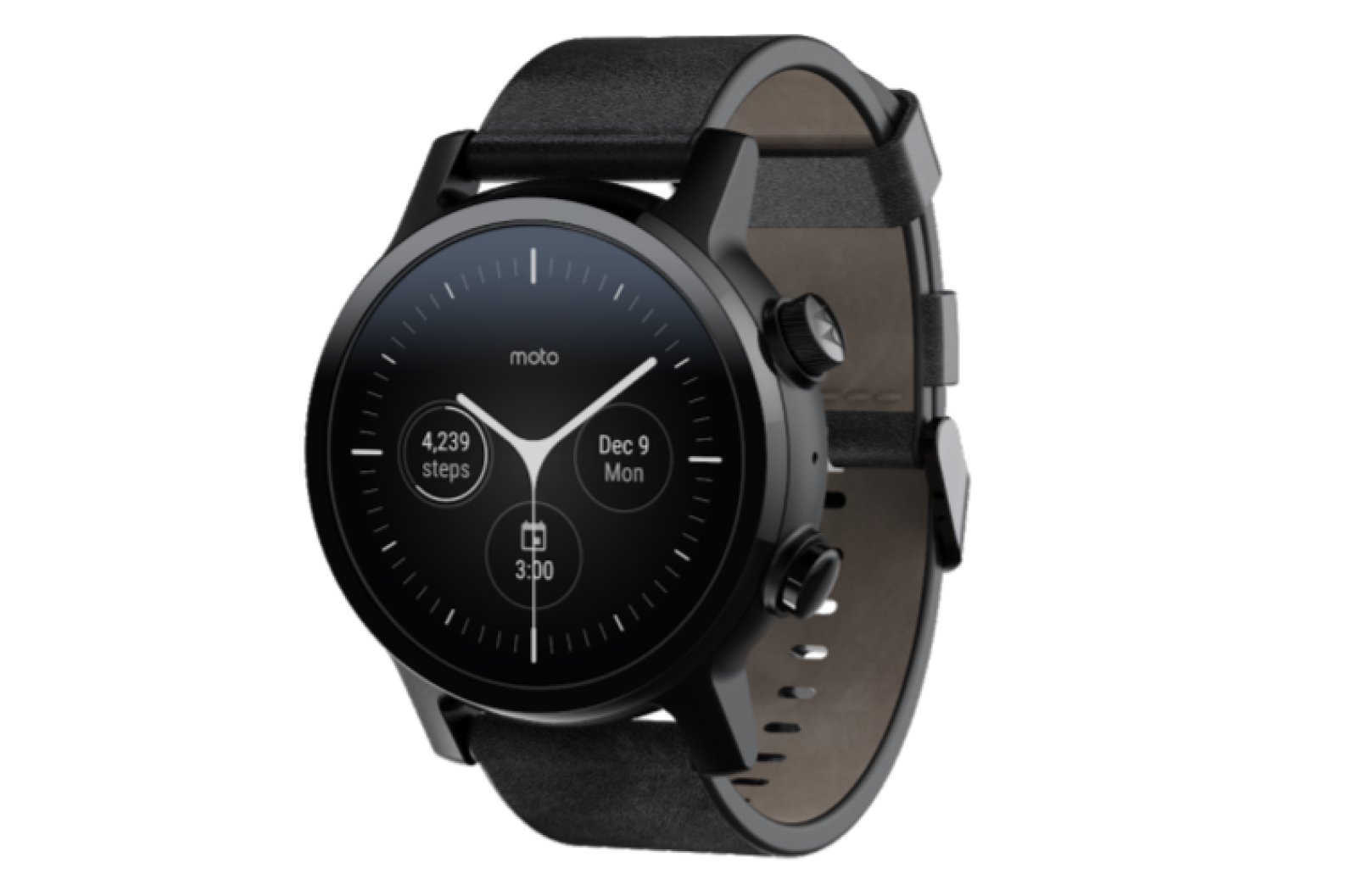 What’s interesting, however, is the company behind its resurrection. While Nokia and BlackBerry had the likes of HMD and TCL behind their resurgence, the Moto 360 has a company called eBuyNow. It’s under license and in partnership with Motorola, but it’s still a relative unknown. Whether this will have any impact on the watch’s comeback remains to be seen — the company’s website does say that it has 15 years of experience in this area — but the real question is whether the Moto 360 can once again find favor with buyers in a market that’s now saturated with equally attractive-looking devices.

The Moto 360 will be available for $350/£340 through select major retailers this December. Pre-orders will begin in the US, Canada and the UK mid November at Moto360.com.

Don't miss a deal at Myprotein
Best offers at Boohoo
Discounts, Sales and Deals at Turbo Tax
Save your money with Adobe
Online-Shopping with Surfdome
Best products at Argos
Latest Posts