The Last of Us 2 will feature sex, drugs, rock and Joel

The Last of Us: Part 2 sounds like it’ll be much more violent and sexually explicit than its predecessor, if its ESRB (Entertainment Software Rating Board) rating is anything to go by.

The game’s website now features an ESRB rating of ‘M’ for Mature (via DualShockers) which, in itself, isn’t a surprise as it’s the same rating awarded to its predecessor.

However, the content warning describes ‘blood and gore’, ‘intense violence’, ‘nudity’, ‘sexual content’, ‘strong language’ and ‘use of drugs’. And, while The Last of Us’s rating warned of ‘blood and gore’, ‘intense violence’, ‘sexual themes’ and ‘strong language’, it seems that Naughty Dog is upping the nudity and sexual content in the game’s sequel.

Things are getting sexier 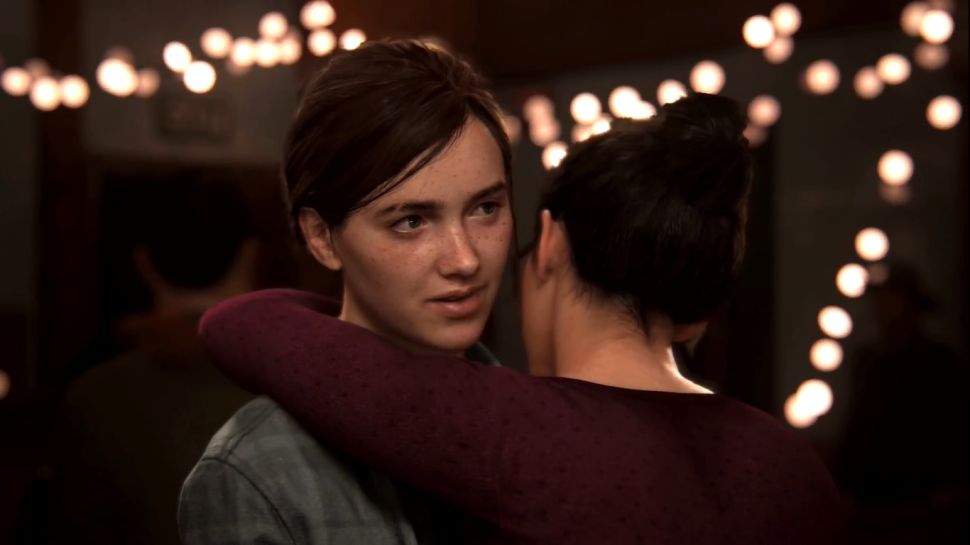 While we’re not surprised that The Last of Us 2 is going to be extremely violent (the trailers have suggested that), this will be the first Naughty Dog game to feature nudity.

But what does that mean we can expect? Well, as GameSpot points out, the ESRB defines ‘nudity’ as “graphic or prolonged depictions of nudity”, while ‘sexual content’ is defined as “non-explicit depictions of sexual behavior, possibly including partial nudity”.

That means we’ll be seeing a lot more nudity and sexual scenes than we did with The Last of Us, which had a “sexual themes” descriptor that warns about “references to sex or sexuality.”

We’re not sure exactly what form this will take, and the ESRB hasn’t published the rating publicly, but it looks like things are about to get much sexier in The Last of Us.