The first third-party gamepads for Nintendo Switch Lite have arrived

Devised as a portable handheld-only alternative to the original Switch, the Nintendo Switch Lite lacks the detachable Joy Con controllers that made the modular console so unique in the first place, making it less than ideal for multiplayer.

That said, the Switch Lite does support Bluetooth controllers, meaning you can prop the portable console up and use it as a screen while you sit back with a pair of gamepads and duke it out with a friend – why you would want to do this instead of buying an original Nintendo Switch is beyond us, but at least the option is there.

With reports now suggesting that Nintendo’s new Switch Lite also suffers from Joy-Con drift, maybe picking up some Bluetooth controllers isn’t such a bad idea after all.

Luckily, third-party peripheral maker 8Bitdo has already dropped some Bluetooth gamepads which perfectly match the aesthetics of the yellow and turquoise versions of the handheld. 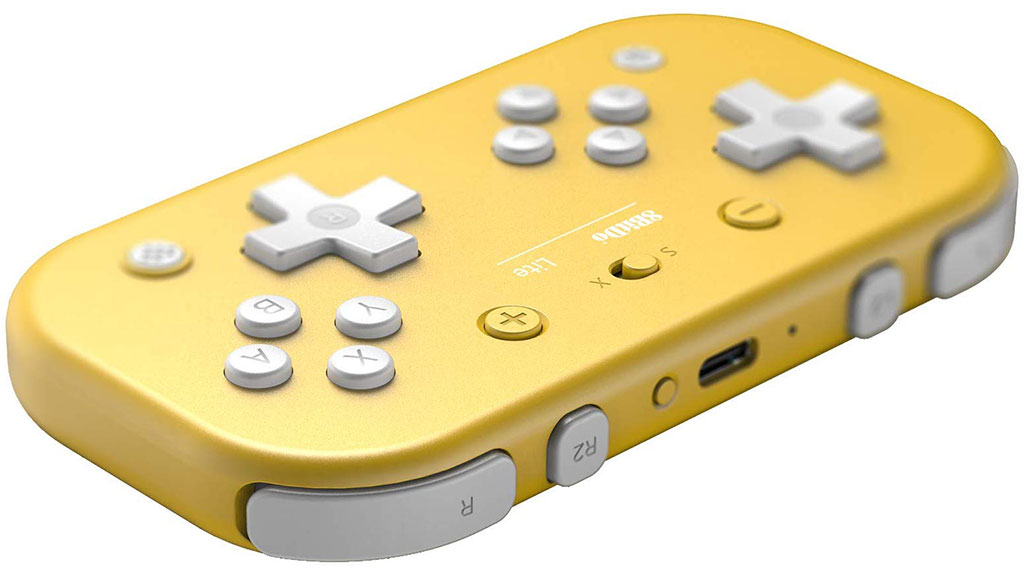 Bafflingly, 8Bitdo’s Bluetooth Gamepad for Switch Lite forgoes the handheld’s thumbsticks in favor of dual d-pads, which seems like an especially awkward way to play 3D games if you ask us.

Of course, if money isn’t an issue and you’re the type who values practicality over aesthetics, you could opt for a Nintendo Switch Pro controller instead.

Don't miss a deal at Boohoo
Best offers at Mobiles
Discounts, Sales and Deals at The Home Depot
Save your money with EE Mobile
Online-Shopping with Currys
Best products at Nike DE
Latest Posts