If you’ve ever looked at your soundbar and thought “I wish I could wrap that thing around my neck”, the good news is that Sony will now let you do that – sort of.

Sony’s ‘wearable speaker’ combines the convenient form factor of headphones with the immersive sound of a home cinema system, allowing you to hear your films and TV shows late at night without disturbing your neighbors by blasting your soundbar.

First launched in Japan in 2017, the Sony Immersive Wearable Speaker is finally available to buy in the US, with a fairly hefty $300 price tag – although if you preorder by December 1 you can get it for an introductory price of $250.

Sony hasn’t revealed when or if the wearable speaker will come to other regions, but that US price works out at about £230 / AU$440 based on current conversion rates. 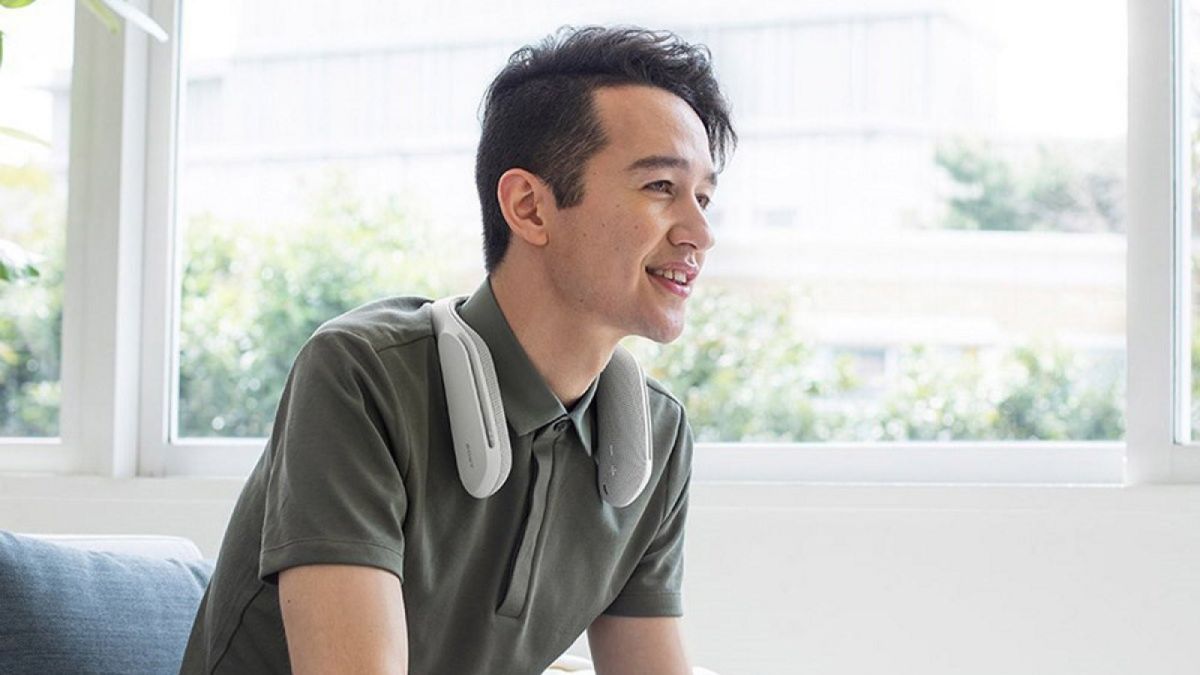 With no Bluetooth compatibility, the headphone/speaker hybrid relies on you manually plugging a 3.5mm jack or optical cables into its wireless receiver. You can also connect it to your smartphone using a USB-C cable, although that’s not quite as convenient as using a pair of wireless headphones.

According to Engadget, the Immersive Wearable Speaker offers around three hours of battery life, so if you want to watch a long film you may find yourself running out of juice towards the end.

While it may look like a one-off novelty device, it’s not the first time we’ve seen such a gadget – the JBL Soundgear neck speaker and the Bose Soundwear both utilize a similar design to provide an alternative to your soundbar.

The neckband speaker design could be great if you tend to watch TV alone – but a family of four wanting to enjoy an immersive cinematic experience would need to spend $1,200 (around £930 / AU$1,750) on a Sony Immersive Wearable Speaker for everyone.

For that money, you could buy a truly fantastic soundbar – and just turn it down a little for your late-night Netflix binges.