Sony patent may show a familiar-looking controller for the PS5

While Sony is still about a year away from releasing its next-generation console, we may have just gotten an early look at the device’s new controller. Newly published images by Japan’s patent office that were first spotted by VGC may provide some clues as to what to expect from the peripheral.

At first glance, the new controller doesn’t look that different from the DualShock 4 we’re all familiar with, but there are some notable differences. First of all, it appears the new accessory won’t include a light bar. Combined with the higher capacity battery we know Sony plans to build into the controller, the light bar’s absence may lead to significantly better battery life. Based on the diagram, the controller may also forgo the two-tone design of its predecessor and include larger triggers. One detail that’s hard to make sense of is the inclusion of what looks like two separate headphone jacks on the bottom of the controller. 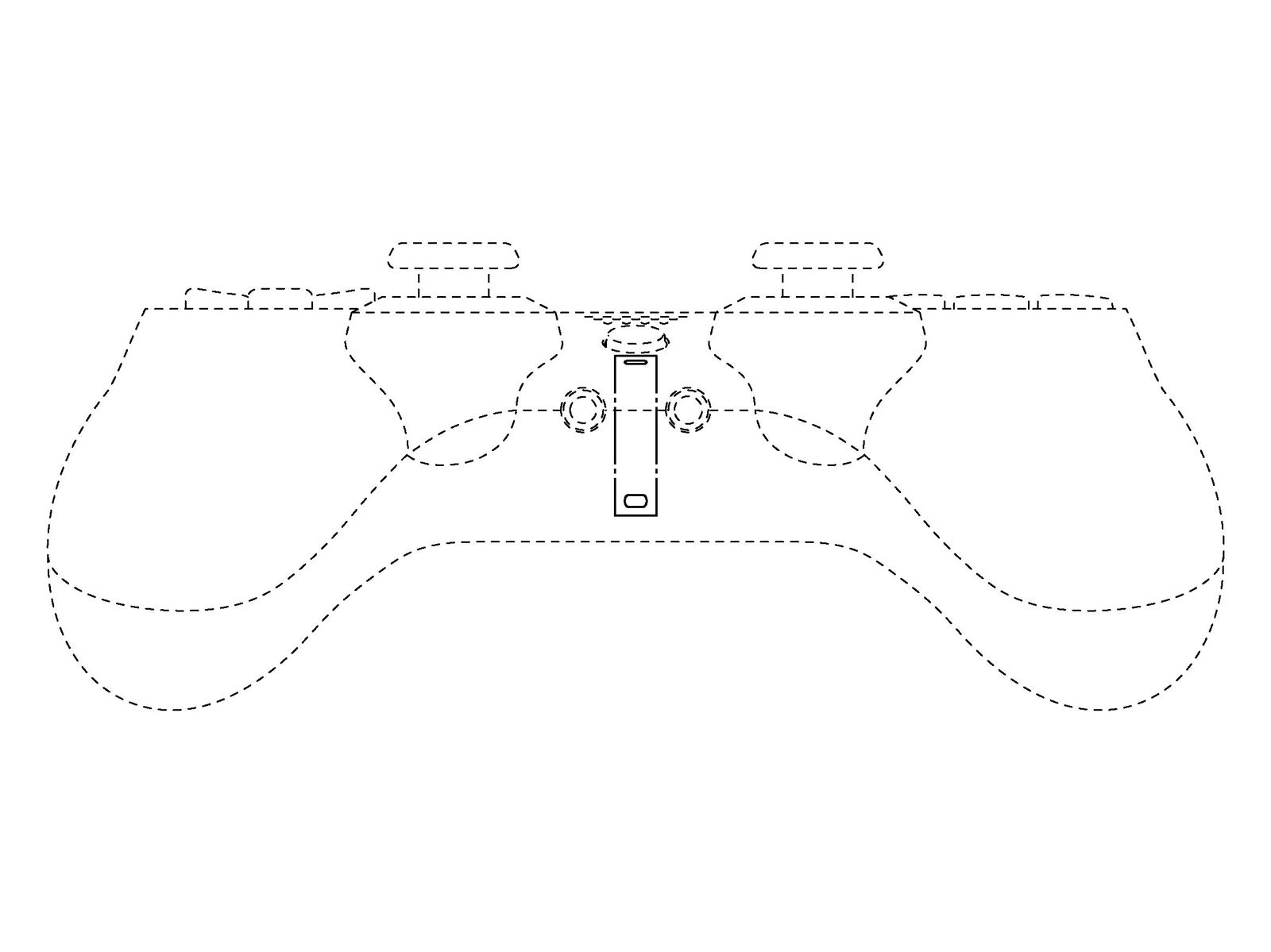 However, perhaps the biggest detail to glean from these images is what Sony doesn’t plan to change. Like the DualShock 4, it looks like the company’s new controller will feature symmetrical thumbsticks. The advantages and disadvantages of a symmetrical thumbstick layout compared to an asymmetrical one is one of those things PlayStation and Xbox fans like to debate endlessly.

That said, like with most patents and the line diagrams that accompany them, it’s best not to read too much into these images. While Wired said a prototype of Sony’s new controller looked “an awful lot like the PS4’s DualShock 4” in its recent exclusive on the upcoming console, it’s possible the final design could differ significantly from what we see here. 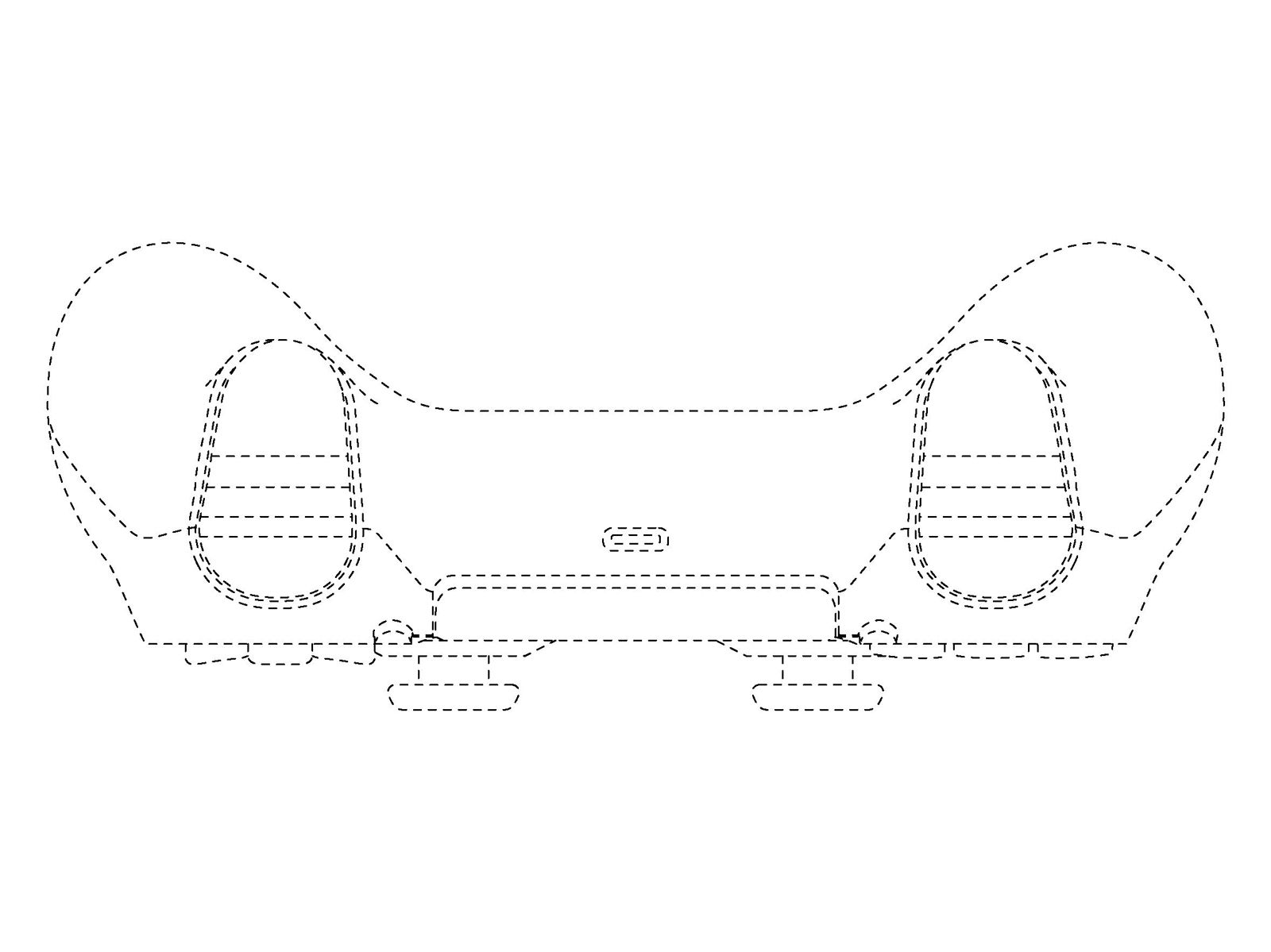 Whatever it ends up looking like, we at least have some details about the new capabilities of the controller. In the same Wired article mentioned above, Sony’s Mark Cerny said the peripheral will feature enhanced rumble and haptic feedback that will do a better job of conveying different tactile sensations to players. It will also include “adaptive” triggers that developers will be able to program to represent in-game tension and force, as well as a USB-C port for charging.

Sony has also been open about other details related to its next console. In an earlier interview with Wired, Cerny said the device will feature a third-generation eight-core AMD Ryzen CPU complemented by a GPU that will be capable of ray-tracing. It will also include an SSD for faster load times. We’ll probably learn new details about the console in the coming months before its holiday release next year.

Don't miss a deal at Adobe
Best offers at Newegg
Discounts, Sales and Deals at Surfdome
Save your money with Virgin Media
Online-Shopping with Ancestry
Best products at Sephora
Latest Posts