Sony has a decent selection of soundbars, right from budget to high-end and now, it’s added a new mid-range model to its lineup. The Sony HT-G700 is available in the US now for $600 (roughly Rs. 45,300) and boasts of a wireless subwoofer, Dolby Atmos and the ability to upscale stereo audio to 7.1.2 channel surround sound. It shouldn’t be long before this model is added to Sony India’s portfolio too, which currently consists of just three soundbars which support Dolby Atmos.

The soundbar features two full-range drivers on either end and a centre speaker for voice sounds, such as dialogues in a movie. Along with the subwoofer, the HT-G700 boasts of a total of 400W power output, according to Sony. The system supports most of the digital surround formats, including Dolby Atmos and DTS: X. In terms of connectivity, the soundbar has a single HDMI input and output with eARC and ARC support respectively and optical audio-in. It also has Sony’s Vertical Surround Engine, to simulate the surround sound experience from a full Dolby Atmos setup. You also get different sound modes such as Theatre, Music, Voice and Night. There’s also Bluetooth 5.0, so you can stream music from your phone directly through the soundbar. 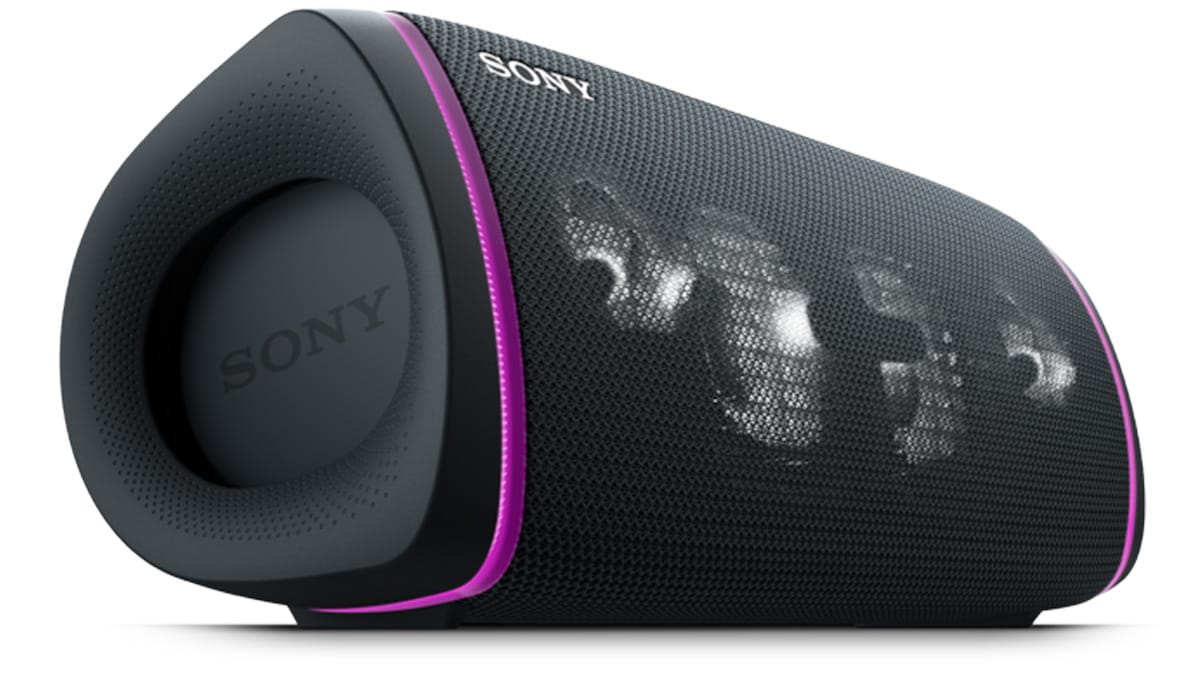 The audio driver in the XB43 is said to feature an almost-rectangular diaphragm. It features a woofer for bass and a dedicated tweeter for the high frequencies. The XB33 and XB23 feature a newly developed non-circular diaphragm and off-center design, to increase the sound pressure due to the compact size. All three speakers are IP67 rated for dust and water resistance, while the XB33 and XB23 feature a shockproof design. The XB43 and XB33 have multi-coloured lights in the tweeters which can sync to the music, just like the previous models. With Party Connect, you’ll be able to connect up to 100 speakers together. The XB43 and XB33 models also boast of a battery life of up to 24 hours, while the XB23 has more modest 12-hour battery life.

Don't miss a deal at Currys
Best offers at Boohoo
Discounts, Sales and Deals at Surfdome
Save your money with Ticketmaster UK
Online-Shopping with Myprotein
Best products at The Home Depot
Latest Posts