Glasgow-based RHA debuted its AirPod-like TrueConnect true wireless earbuds in 2018, offering an alternative to Apple’s take on the audio gear for $149.95. Now that the first model has some age on it, the company is announcing a refined version: the TrueConnect 2. The design is largely the same with the soft-touch matte finish returning on the familiar stem form factor. In fact, the two models are nearly identical. RHA did add dust protection to the second generation, making them IP55 rated compared to the IPX5 designation on the original. This means they’ll now stand up to dust in addition to sweat and splashes.

RHA also brought back it’s flip charging case that rotates to open. In terms of battery life, the TrueConnect 2 has nearly double the play time at nine hours on a charge. That’s up from five on the first model. Total listening time when you factor in the case and the earbuds together is increased from 25 hours to 44 hours. In other words, the case offers nearly four full charges (35 hours) in addition to what the earbuds themselves can hold. There’s also a quick charge feature that will give you an hour of use in just 10 minutes. 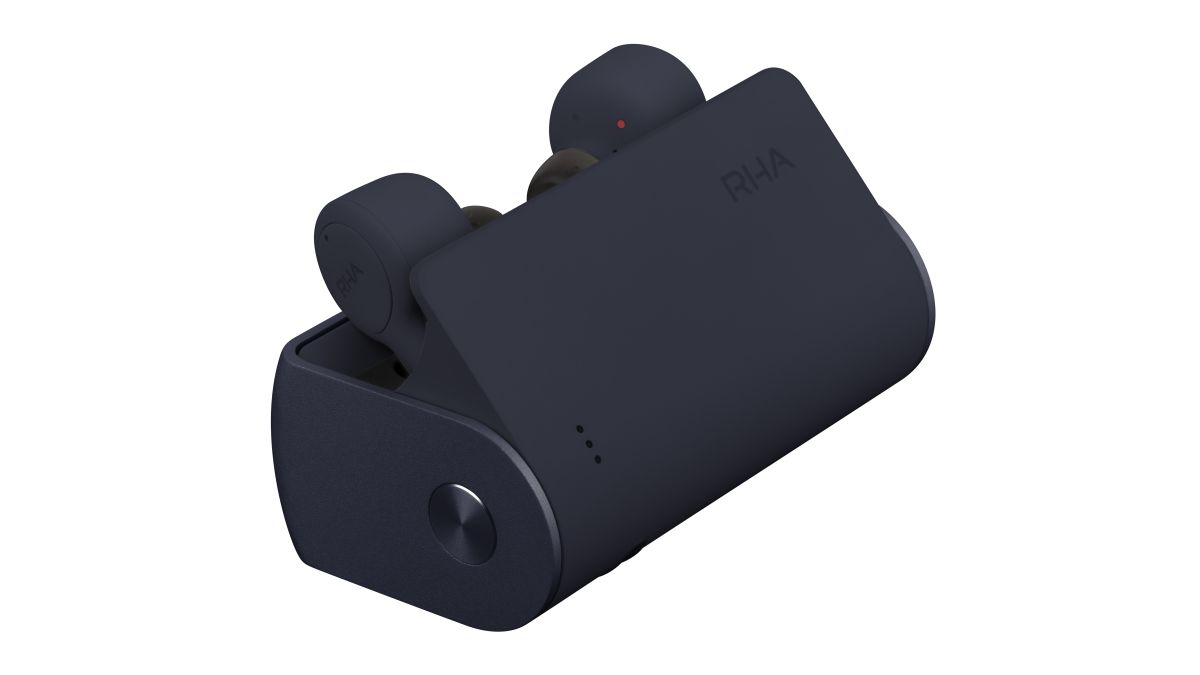 The company says it has also redesigned the sound profile. It didn’t go into too much detail, but it did say that you can expect “clear sound with balanced and increased power.” That’s pretty vague, but we look forward to finding out just how well these preform soon. RHA replaced the physical buttons with touch controls, so you don’t have to worry about pressing the buds into your ears when you’re trying to skip tracks or summon a voice assistant. RHA also says the TrueConnect 2 also provides better call clarity. The earbuds are equipped with noise-reducing microphones that are designed to cut down on background chatter. Again, that’s something we’ll have to test ourselves before we can confirm those claims.

Update 1:19PM ET: RHA has clarified the pricing for the TrueConnect 2. This post has been updated to reflect the new information.

Don't miss a deal at Sky
Best offers at Argos
Discounts, Sales and Deals at Go Daddy
Save your money with Vodafone UK
Online-Shopping with Ancestry
Best products at Currys
Latest Posts