Razer launches a mobile gaming controller with its new phone

Razer has launched a couple of accessories to go with its new phone, and as you can guess, they were created with gaming in mind. First, there’s the Razer Raiju Mobile controller, which has a phone mount like other accessories in the same category, and connects to your device via Bluetooth or USB-C. It will work with any Android device running Marshmallow and above, though, and not just with Razer’s Phone 2. Plus, it can last for 23 hours on a single charge. The device’s spec list includes compatibility with Windows 7 and above, as well, but according to CNET, the company will roll out PC compatibility at a later date. 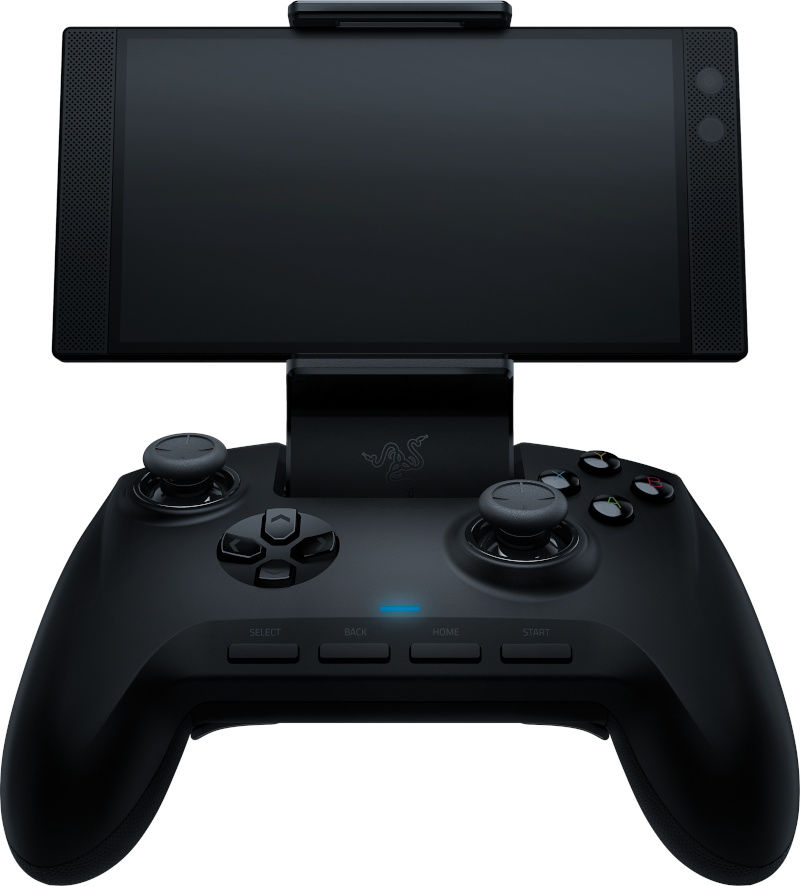 In addition to the Raiju controller, Razer has also introduced the Hammerhead USB-C ANC in-ear headset. It has Active Noise Cancellation, which draws power from your phone, and built-in digital to audio converter. Both accessories will be available worldwide in the fourth quarter of 2018, although you can buy the headset from Razer’s website as soon as October 22nd. The Raiju controller will set you back US$149.99/€149.99, while the in-ear headset will cost you $99.99/€99.99.

Don't miss a deal at Vodafone UK
Best offers at Bodybuilding
Discounts, Sales and Deals at Carphone Warehouse
Save your money with Vimeo
Online-Shopping with Groupon
Best products at Udemy
Latest Posts