PS5 visuals get a closer look in these stunning new screenshots

If you’re curious about what the PS5 is capable of, you might want to check out the new 4K screenshots of exclusive car combat game Destruction AllStars below. This title was revealed at the PS5 showcase event back in June, and came across as a mash-up of Destruction Derby, Twisted Metal and Rocket League.

Destruction AllStars is an arena-based car combat game, where participants can seemingly jump out of their vehicles during combat to climb on competitor vehicles and blow them up.

The reason this game is exciting is that it hints at the kinds of new competitive experiences we might start to see on next-gen consoles. It’d be nice to have a mix of titles that aren’t just trying to enter the already-overcrowded battle royale genre.

Here are three new screens from Destruction AllStars on PS5. Click the top-right corner to view them at full 4K resolution: 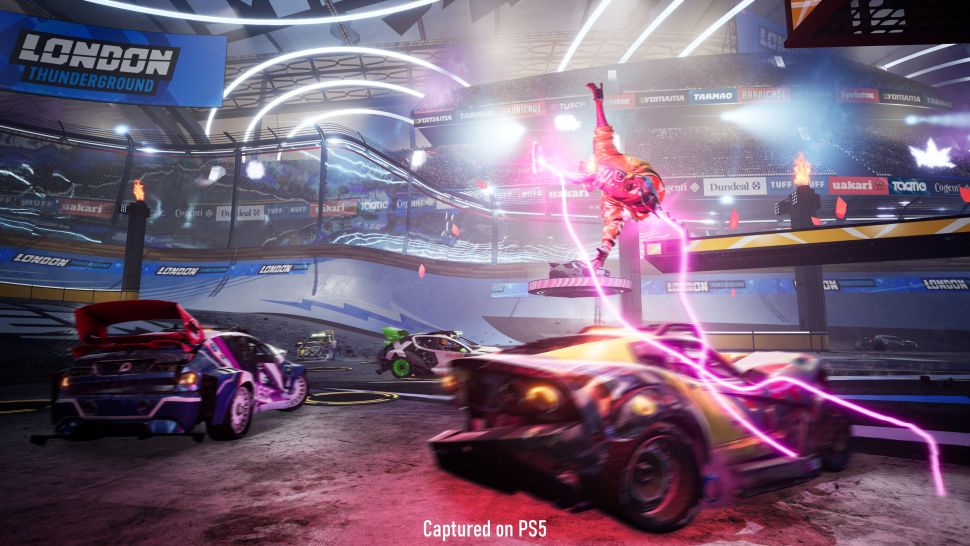 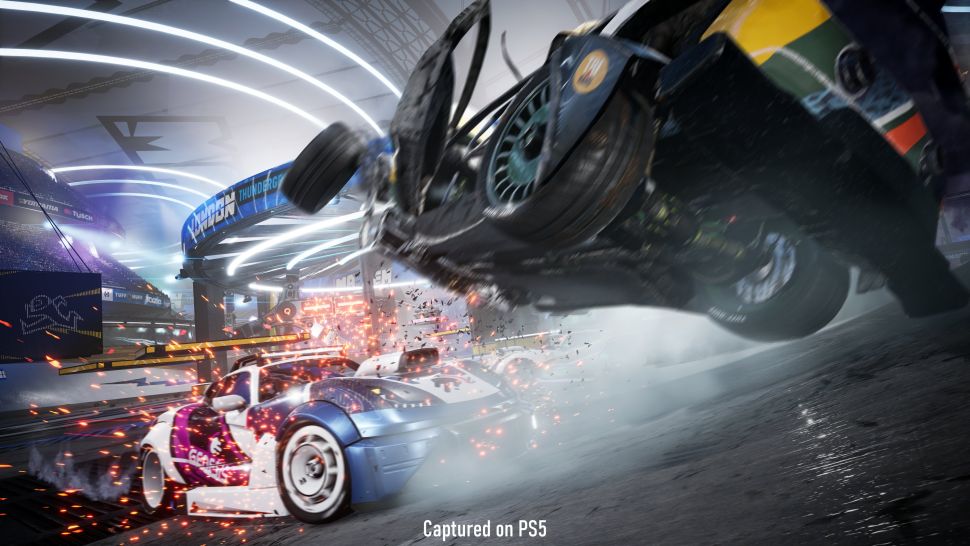 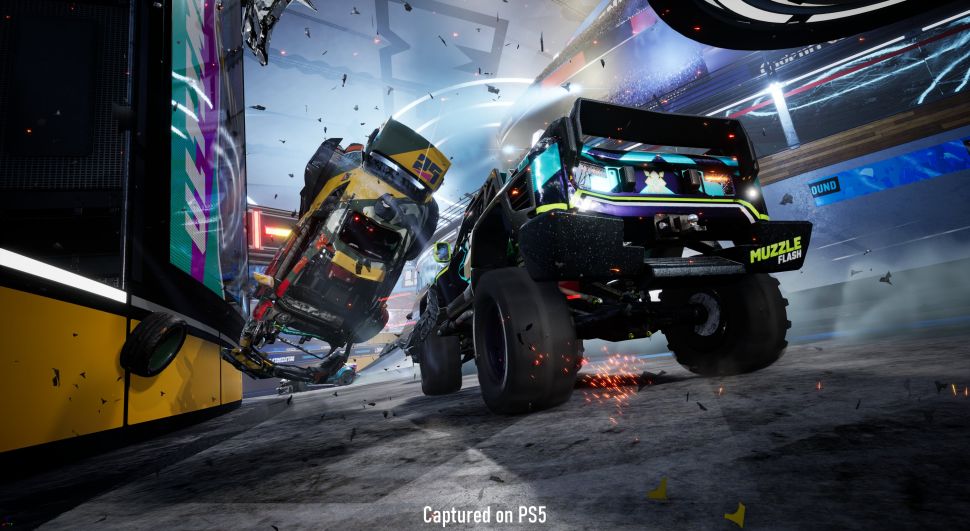 Why Destruction AllStars is an exciting exclusive for PS5

Destruction AllStars co-developer Lucid Games has a strong history of racing-related games: the founders of the studio were once part of Bizarre Creations, the popular developer that made the Project Gotham Racing series for Xbox and later Xbox 360 back in the ’00s.

The game’s other co-developer, Wushu Studios, also has a strong history of racing titles. This studio was formed by staff of the now-defunct Evolution Studios, which made the acclaimed MotorStorm games for PlayStation.

From the outside in, then, it’s basically a collaboration between developers of some of the best racing games ever made. The end result should be a big deal.

Don't miss a deal at Sky
Best offers at Vimeo
Discounts, Sales and Deals at The Home Depot
Save your money with Nike DE
Online-Shopping with H&R Block
Best products at Newegg
Latest Posts