Looking forward to our first look at PS5 games? Well, it seems we don’t have much longer to wait, as Sony has confirmed we’ll be seeing the PS5’s games line-up sometime “soon”.

In a recent corporate strategy meeting (via VGC), Sony president and CEO Kenichiro Yoshida described how the the PS5 will provide an immersive next-gen experience through features such as a super-fast SSD, the DualSense PS5 controller’s sensory features, and Tempest 3D audio.

“Games for the PS5 that deliver this new game experience are being made by both first and third-party developers and we plan to introduce a compelling line-up of titles soon,” Yoshida said. 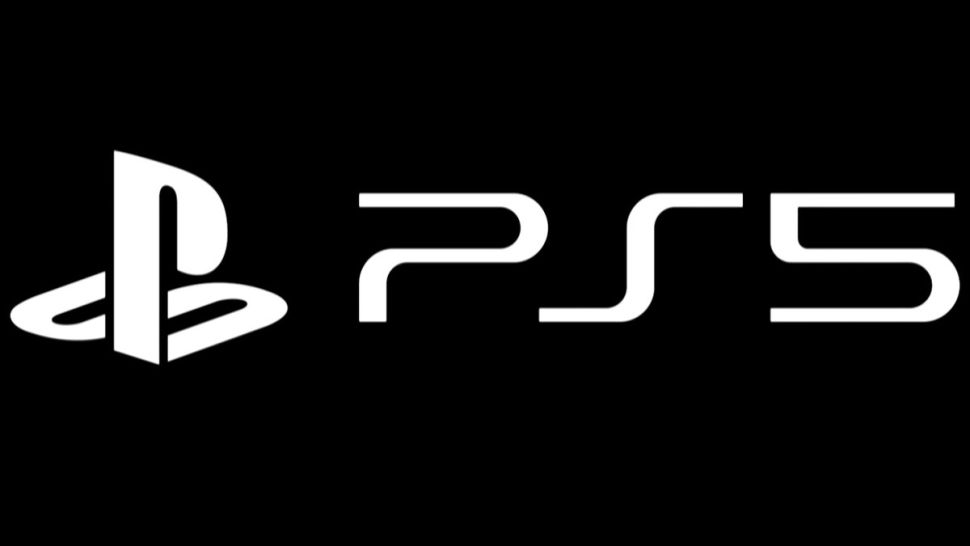 How soon that’ll be is still up for speculation. However, there have been rumors that Sony is planning a PS5 game reveal on June 4.

As reported by GamesRadar, GamesBeat’s Jeffrey Grubb (who correctly predicted a Nintendo Direct date) posted on gaming forum Resetera that a PS5 reveal event is “currently planned for June 4”.

However, Sony has not confirmed if this is the case and there’s been no word on any events coming up in the near future. While June 4 is quite specific, we are expecting Sony to reveal more on the PS5 in either June or July.

The company has previously said that it’s following a similar reveal roadmap to that of the PS4. The PS4’s specs were revealed in February 2013 before Sony revealed the console, its pricing and launch lineup of games in June of that year, at E3 2013.

Where are the games, Sony? 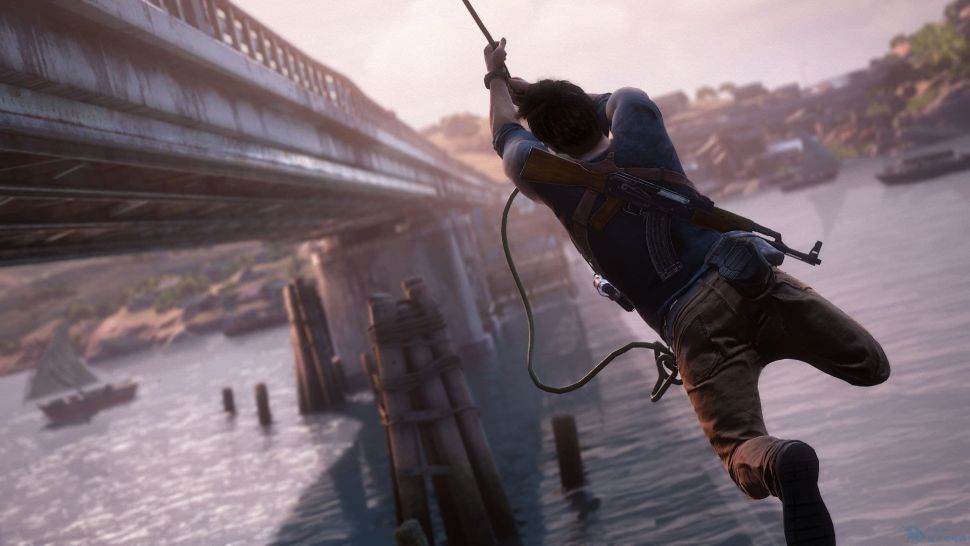 During the meeting, questions were raised about Sony’s approach to the marketing of the PS5. After all, the company has been a bit of a wild card when it comes to revealing information and there’s been little in the way of exciting reveals.

But apparently, that’s all part of the plan, and Sony is pretty confident about the sales of the PS5.

“I think results will be everything, so after the launch it will become clear, and so we are going to make our upmost effort,” Sony’s chief financial officer Hiroki Totoki said.

Given that Microsoft has just revealed a host of Xbox Series X third-party titles during its Xbox Series X gameplay reveal, fans are chomping at the bit for news on the PS5 games line-up. Hopefully there’s not much longer to wait.