PS5 could have some surprise exclusive games, as Sony hunts for new studios

The incoming PS5 console could have some exclusive games you’re not expecting, as comments from current PlayStation boss Jim Ryan suggest the company is looking to acquire more first-party studios for dedicated PS4 and PS5 games.

Making the comments to GamesIndustry.biz, Ryan said that PlayStation was “always looking” to strengthen their first-party portfolio, even if its team was “careful about who we look at and talk to”.

Ryan added: “Buying studios right now is a very expensive undertaking […] There is room for us to do more in that area, but we have to make sure that the company is right. The integration side of things… which is a boring business thing to talk about, but the world is littered with illustrations of that going catastrophically wrong post-acquisition.

“So we have to have confidence around that. It has to sit well with our portfolio. It’s a very different world to the one when we acquired Guerrilla in 2005. You need to exercise a great deal of attention.”

Some hesitance is understandable: acquiring a studio is no small task, and PlayStation need to be certain that kind of direct relationship is going to bear fruit, without affecting the studio’s existing reputation or leading to resentment among its employees – in the vein of Destiny developer Bungie, whose staff reportedly opened champagne bottles when it declared independence from publisher Activision.

But it could add wider variety to Sony’s game offering in the coming years, with a new PlayStation 5 console on its way with hugely improved rendering capability – and the current PS4 sure to be supported for a while yet while gamers and devs make the shift over to the new platform.

Sony giveth, and Sony taketh away 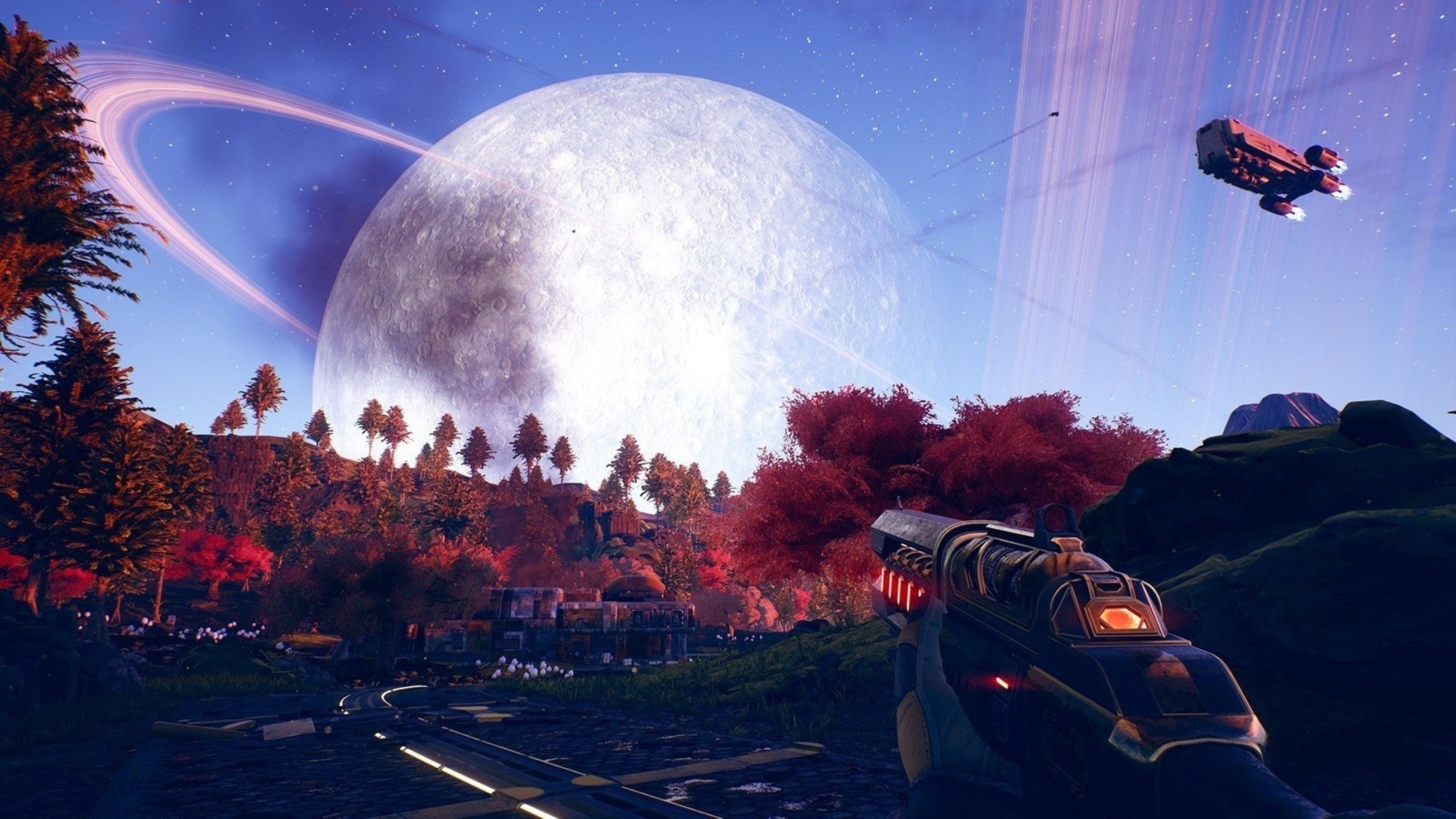 There’s a reason fans might feel conflicted about their favorite up-and-coming video game studios being purchased by a particular platform owner. While the process can help give studios the funding and support they need to make bigger and more ambitious games, there is inevitably some top-down influence into how those games are made – as well as how they’re distributed.

One of Sony’s most recent acquisitions was of Insomniac – developer of Marvel’s Spider-Man, one of the best PS4 exclusives in recent memory. Naturally Sony will be looking to repeat the trick when the fit is that good (Sony and Insomniac worked closely together for years on the Ratchet and Clank series before the acquisition), though anyone not on the PlayStation ecosystem could lose out if one of their favorite multi-platform developers starts only making PlayStation games.

Microsoft has been pretty brazen about some of its acquisitions as it gears up for Xbox Scarlett, suggesting there’s some awareness that it doesn’t have the same reputation for strong exclusives outside of a couple of franchises like Halo and Gears of War.

The Outer Worlds enjoyed wide exposure on Microsoft’s Xbox Game Pass – and, reportedly, a pleasingly hands-off approach from Obsidian’s new overlords – though the lack of 4K support for the PlayStation platform has hit a bit of a bum note.

So, would you want Sony to buy one of your favorite developers? With the success of the PlayStation platform, we reckon it certainly can.

Don't miss a deal at Intuit Small Business
Best offers at Sephora
Discounts, Sales and Deals at Microsoft Store
Save your money with Marks and Spencer
Online-Shopping with Carphone Warehouse
Best products at TalkTalk Phone and Broadband
Latest Posts