Are you a light connoisseur? Can you tell the difference between “cool daylight” and “warm white”? If so, Philips has just announced what could be your next favorite lightbulb: the Philips Hue white ambiance. The company promises that the white ambiance delivers “every shade of white light” from color temperatures of 6,500 k to 2,200k. And by hooking up the bulbs to the new Philips’ Hue app, you can use the “Routines” feature, which shifts the color temperature of the bulb as the day progresses, supposedly leading to better sleep.

Philips isn’t the first company to incorporate this color-shifting into a lightbulb, with GE’s C Sleep bulbs offering exactly the same feature. Many people already use color-shifting apps on their computers and smartphones, and Apple recently introduced the feature for its mobile devices in iOS 9.3 under the name Night Shift. (Philips hasn’t said whether it’s carried out any scientific studies testing its bulbs though, so don’t assume that buying them will lead to a perfect night’s sleep.) 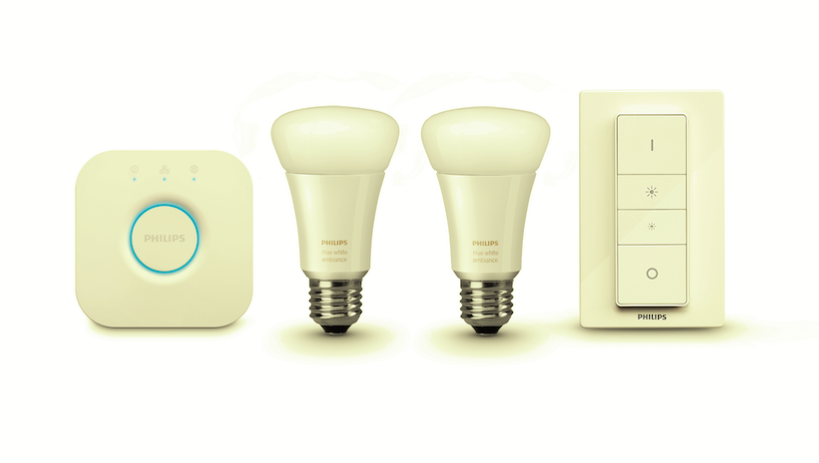 This color-shifting isn’t completely new for Hue, as Philips’ older bulbs could do this-but only the color ones, not the cheaper, white ones, and using third-party apps to set daily schedules. The new white ambiance bulbs will be available in the US from Spring 2016 for an unknown price. As well as single bulbs, Philips will also be selling a starter kit containing two white ambiance bulbs, a dimmer switch, and a bridge that supports Apple HomeKit-meaning you can control your lighting using Siri.

Previous ArticleOnePlus 3 release date, price and news: NO invites required
Next Article3 ways the Xbox summer update will shake up your Xbox One (and PC)
Comments (0)

Don't miss a deal at TalkTalk Phone and Broadband
Best offers at Surfdome
Discounts, Sales and Deals at Virgin Media
Save your money with Sephora
Online-Shopping with Mobiles
Best products at Go Daddy
Latest Posts