Nvidia’s RTX 3060 Ti Founders Edition has appeared in pictures online, reinforcing the many rumors around the next expected GPU to arrive in the Ampere range – and showing that it’ll carry much the same design as the RTX 3070.

Videocardz shared the purported images of Nvidia’s own take on the 3060 Ti, which will supposedly debut imminently, on December 2, the rumor mill insists.

The graphics card will use the same cooling arrangement as the RTX 3070 Founders Edition, but there will be small differences in the design, with the 3060 Ti being ‘a bit more silver’ (any changes look very slight, though – the heatsink design looks just a touch different in places, too, but barely). 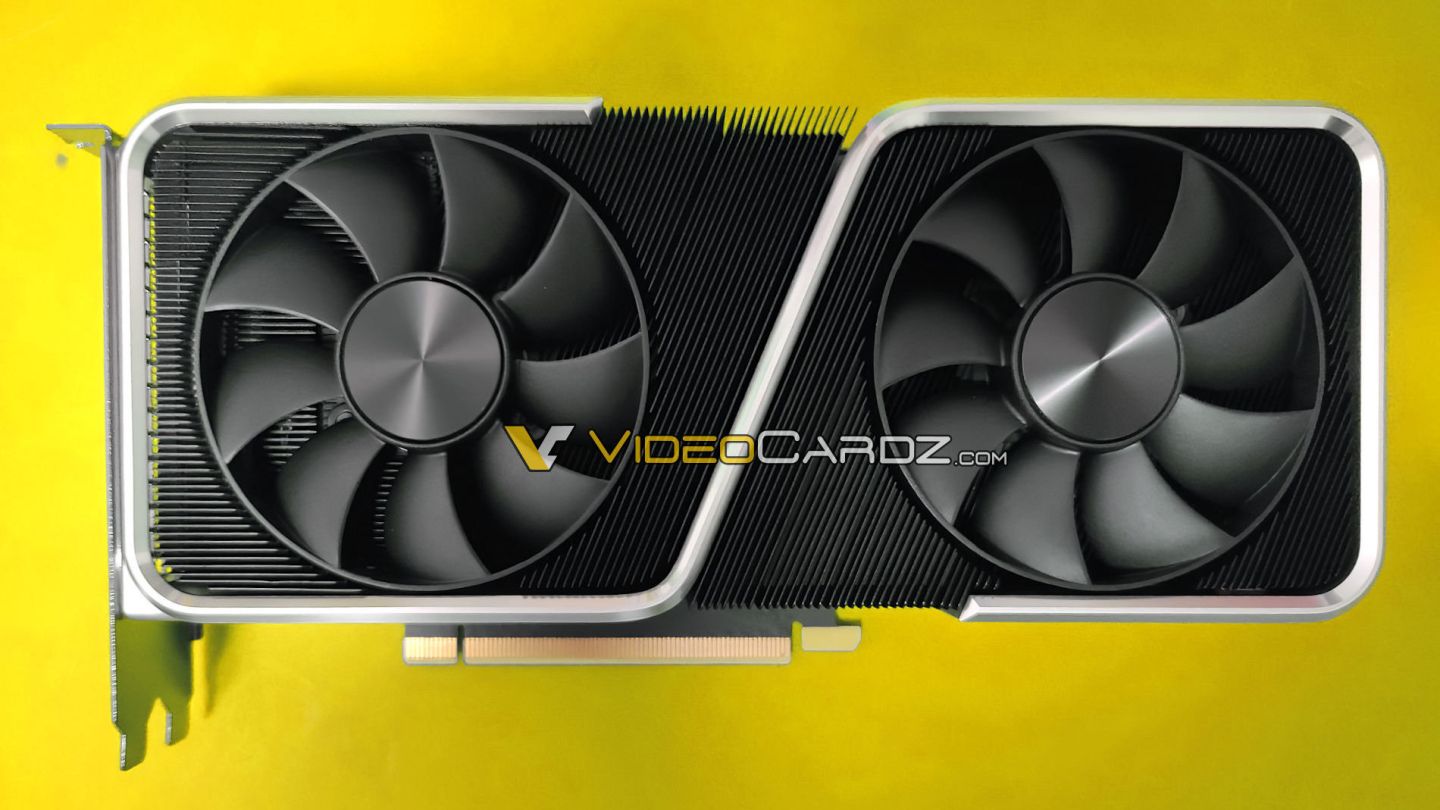 It would seem that the 3060 Ti will also have a 12-pin power connector in the middle of the card (Nvidia will be supplying an adapter with this model, Videocardz assures us).

Obviously treat this with the usual caution around leaked imagery, but certainly the snaps all look authentic enough, and it would make sense that they could be floating around, now we’re supposedly so close to the launch of Nvidia’s next GPU.

There will, of course, be third-party cards and in recent times we’ve seen plenty of leakage around these as well – including purported pics of a 3060 Ti from Inno3D, Gigabyte and others.

As mentioned, this Nvidia graphics card is expected to come out on December 2, with the price pitched at $399 or thereabouts.

Previous ArticleDeathloop will make the most of the PS5 DualSense controller – here's how
Next ArticleRing Mailbox Sensor Review: With this gadget, the postman needn’t ring at all
Comments (0)