On Tuesday morning Microsoft will start taking pre-orders for its next-generation console family, the Xbox Series X and Xbox Series S. While the consoles will work with existing Xbox One gamepads, if you want a second Xbox Wireless Controller to maintain the subtle tweaks, low latency connection and dedicated Share button shown off in March, it will cost $60. That’s the same price as its predecessor, and, as Microsoft had confirmed previously, still means it uses AA batteries right out of the box. 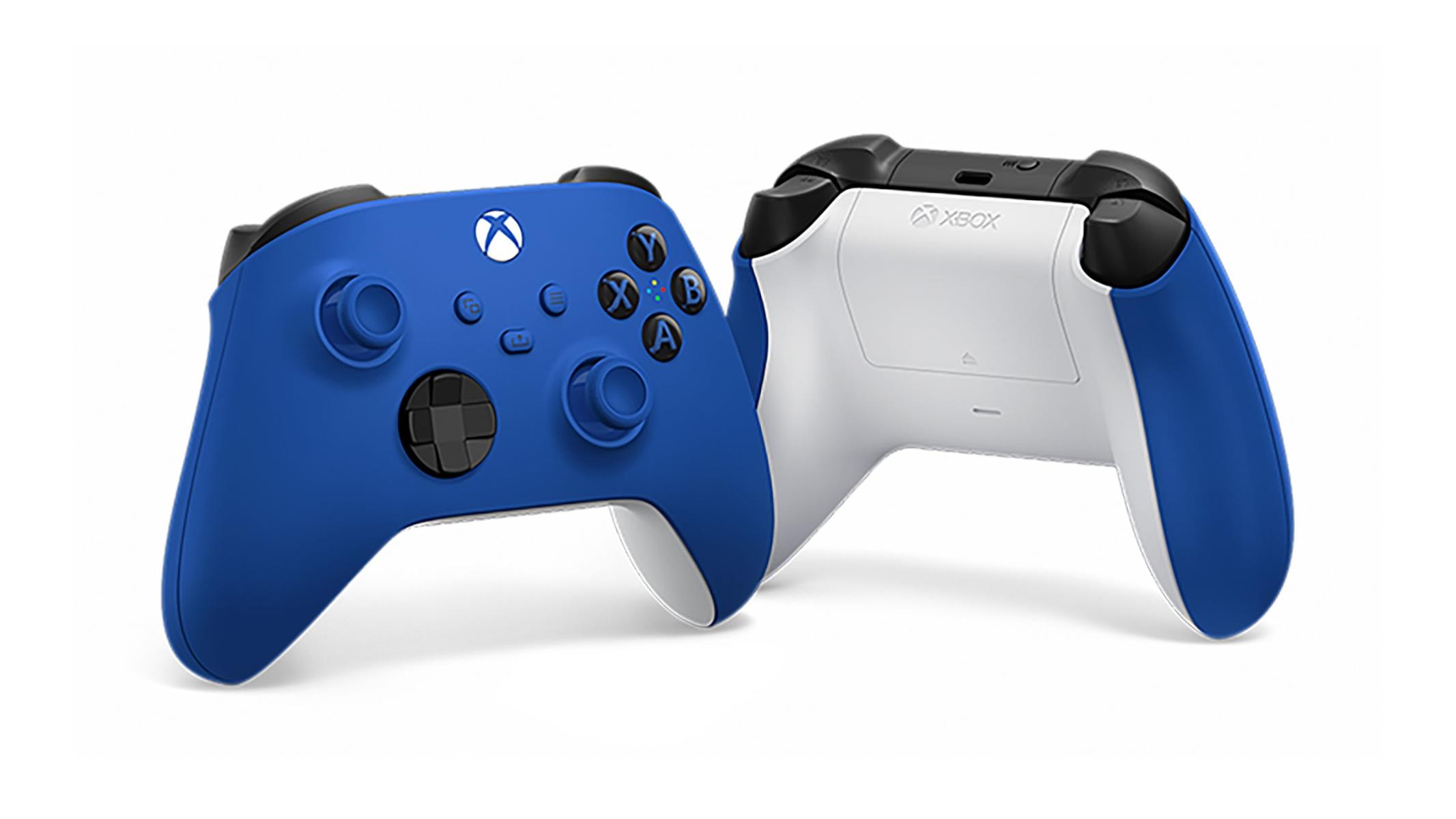 If you’d prefer a play-and-charge solution, Microsoft is selling a rechargeable battery pack and USB-C cable combo for $25, all set for delivery on November 10th along with the new consoles. Sony’s DualSense PS5 gamepad, by comparison, costs $70, but comes with its rechargeable battery built-in. While the Series X comes with an all-black controller and the Series S comes with one that’s all-white, Microsoft will also sell a two-toned Shock Blue version at launch.

Whether or not you’re upgrading to the new systems right away, Microsoft announced that its Xbox Design Lab will go away temporarily on October 14th, so if you’d like to put together a custom controller, then now is the time. It’s supposed to come back in 2021 in an upgraded form, but we don’t have any details on the changes just yet.

Don't miss a deal at Bodybuilding
Best offers at Virgin Media
Discounts, Sales and Deals at Currys
Save your money with Boohoo
Online-Shopping with Udemy
Best products at Marks and Spencer
Latest Posts