Master & Dynamic made a wireless version of its iconic MH40 headphones

Master & Dynamic’s MH40 was first set of headphones the company designed, and it released it in 2014. In may ways, that model set the standard for what would become M&D’s trademark design style: a refined mix of metal and leather. It makes sense that the company would go back to the beginning to celebrate its five-year anniversary, and it’s doing so with a $299 wireless model of the MH40. 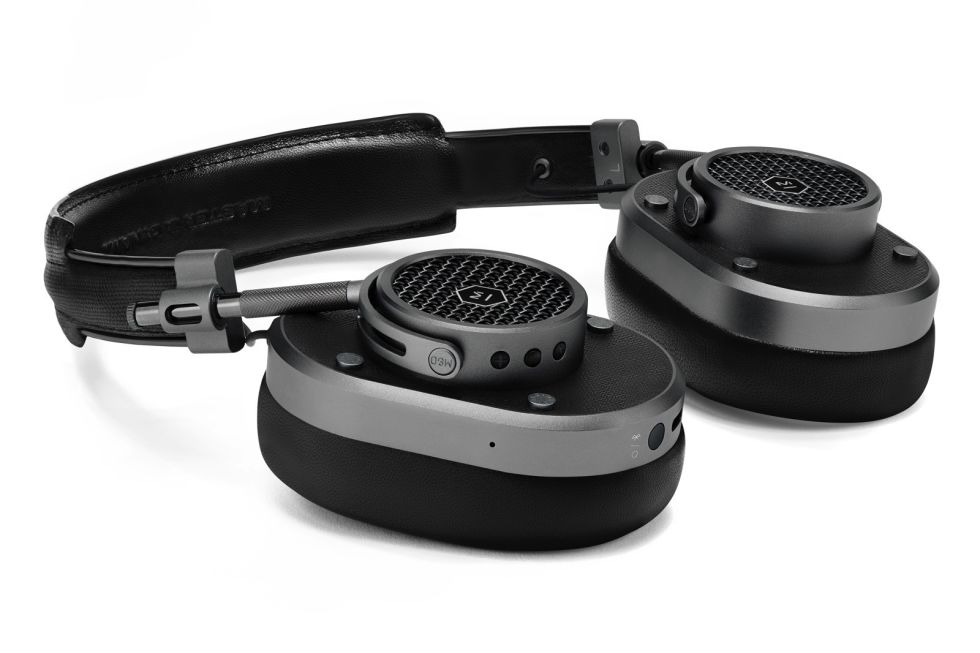 The design of the MH40 Wireless is nearly identical to the original MH40. The only cosmetic differences are buttons and controls. There’s a power/Bluetooth pairing button and USB-C port on the edge of the right earcup. The mute button from the original model is gone, and physical controls have been added on the right side for volume, play/pause, skipping tracks and summoning your virtual assistant of choice. Earpads are still easily removable if you need to swap them out for new ones at some point.

This new wireless model is also significantly lighter at 276 grams. That’s nearly 100 grams less than the MH40. And trust me, when you’re wearing them, you notice that difference immediately. It seems like overkill to use the phrase “light as a feather here,” but good luck restraining yourself. 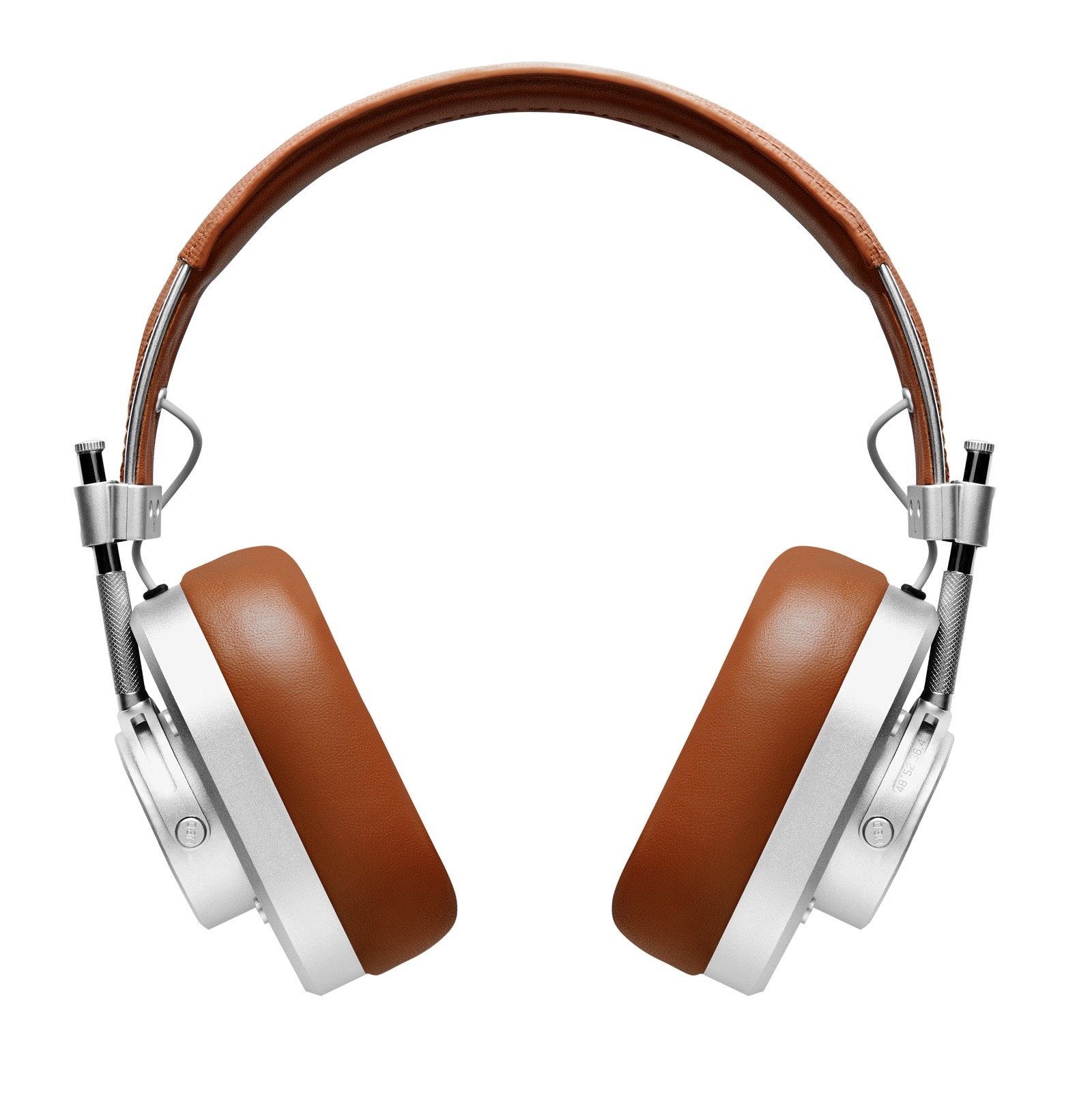 M&D says the MH40 Wireless will last up to 18 hours on a charge, and you’ll get 50 percent battery life in 30 minutes. That overall figure is slightly less than the 20-30 hour range we typically see on wireless headphones these days, but it’s two hours more than the company’s MW50+ and MW60 wireless models. Like the MH40 Wireless, neither of those offer active noise cancellation (ANC). If you happen to run out of power and aren’t near an outlet, Master & Dynamic has included both USB-C to 3.5mm and USB-C to USB-C cables so you can use them as a wired set of passive headphones.

The MH40 Wireless is available today from Master & Dynamic in three colorways from the first model: dark silver/black, black on black and silver/brown. And at $299, they’re only $50 more than the wired model.

Previous ArticleDJI Mavic Mini review: A tiny drone with big ambitions
Next ArticleXbox One games get a shuffle button for when you can't decide what to play
Comments (0)

Don't miss a deal at Currys
Best offers at Myprotein
Discounts, Sales and Deals at Farfetch
Save your money with O2 Mobile
Online-Shopping with TalkTalk Phone and Broadband
Best products at Vimeo
Latest Posts