The AirPods Pro are among the most popular noise-cancelling true wireless earbuds on the market, but their hefty price tag can be off-putting for budget-conscious buyers.

JBL could have the answer with its latest true wireless earbuds; the JBL Live Free NC+ and JBL Reflect Mini TWS are both capable of blocking out environmental sound, but they’re far cheaper than models like the AirPods Pro and the class-leading Sony WF-1000XM3.

All in the design

Both new models come with active noise cancellation, with the ability to block out environmental sound, as well as an IPX7 water-resistant rating, making them suitable for use while working out.

You get seven hours of playback from the buds themselves, with a further 21 hours provided by the wireless charging case – again, that’s for both new models.

According to JBL, both earbuds come with “voice assistants built-in”. That means you can summon Google Assistant or Alexa with your voice alone – and as for sound quality, the new true wireless earbuds come with “JBL’s signature sound”.

There’s no information on the kind of drivers used, but based on previous models, you can probably expect a punchy, lively sound – if not audiophile fidelity. Both models support independent left and right listening, so you can use one earbud at a time if needed.

So, what’s the difference between the two models? It’s mainly down to the design. While the JBL Live Free NC+ come with protruding ear stems like the Apple AirPods, the fitness-friendly Reflect Mini TWS sport circular housings and adjustable ear fins to keep them securely in place while working out. 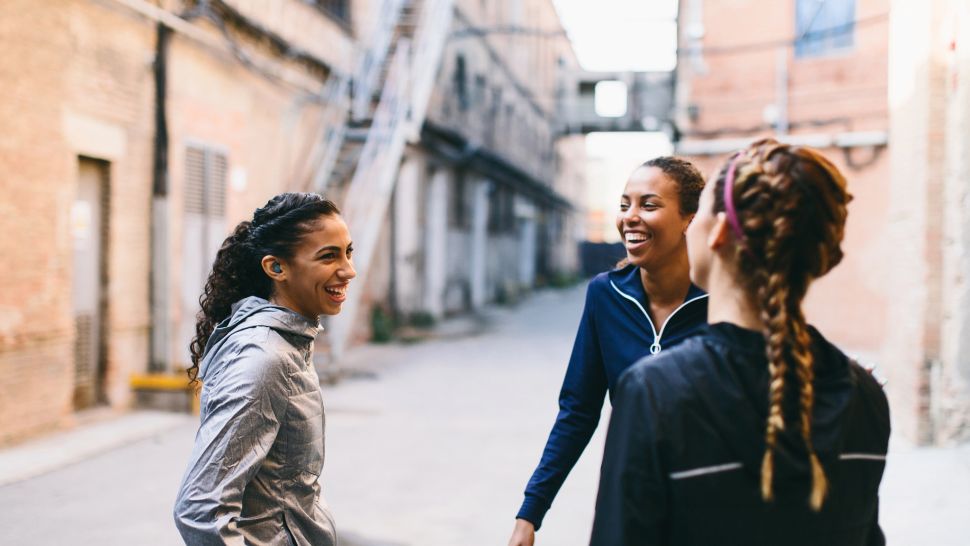 JBL has also announced the follow up to its Tune 220TWS true wireless earbuds; the JBL Tune 225TWS come with a far longer battery life than their predecessors, which only offered three hours of battery life in the earbuds themselves, with a further 16 hours provided by the charging case.

The new wireless earbuds offer five hours of playback within the earbuds, rising to 25 hours when combined with the charging case.

12mm dynamic drivers should provide a powerful sound profile, while “an ergonomic fit and design” should ensure that they feel comfortable during long listening sessions.