Not settling for just one launch, Apple lifted the lid on three new iPhones this year

It might be uncharitable to say it, but I’m glad that’s all over. The iPhone Xs is at last official – alongside the iPhone Xs Max and iPhone XR, and despite all the secrecy and speculation, it’s much as everyone expected it to be.

The iPhone Xs, like its predecessor, has a screen that occupies almost the entirety of the phone’s frontage. It has an improved dual camera (still arranged vertically) with adjustable depth of field. And the price? Well, let’s just say that it’s going to be the most expensive smartphone on the market. Again.

If you’re not already foaming at the mouth at the £999 starting price, you might also be interested to discover that the iPhone Xs represents the next era of Apple smartphones: it’s the first IP68-rated iPhone; the one with the biggest screen (6.5in on the Max); has the biggest battery; and its display is fitted with an HDR10 panel. 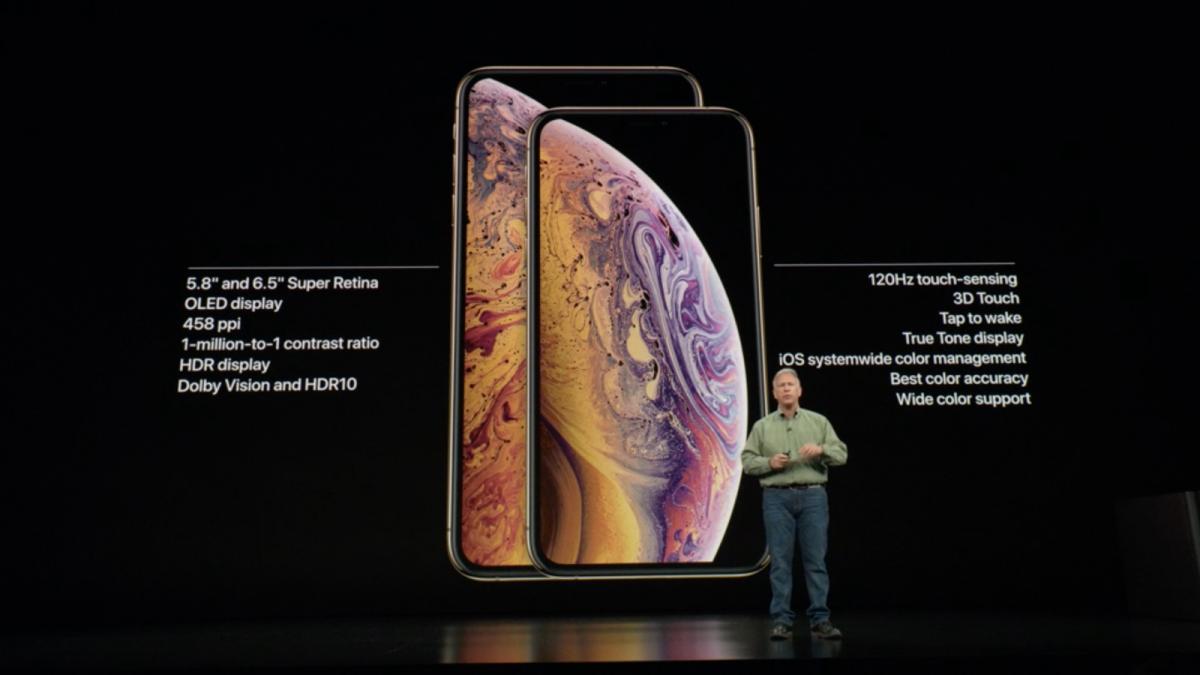 And Apple didn’t stop at one iPhone this year: you’ll have to choose between the Xs, the Xs Max (the Xs’ bigger brother) and the confusingly named iPhone XR – a cheaper option if you don’t fancy dipping into your rainy-day fund.

Powering all three iPhones is Apple’s own 7nm six-core A12 Bionic CPU. Both the Xs and Xs Max are fitted with a dual 12-megapixel camera arrangement, dual-SIM support and can be equipped with up to 512GB of storage.

The Max is the Xs’ bigger brother. There aren’t many differences between the two models: the screen is Apple’s biggest ever at 6.5in, the display resolution is higher (2,688 x 1,242), the battery is slightly larger – presumably to accommodate that massive screen – and naturally, it’s more expensive. 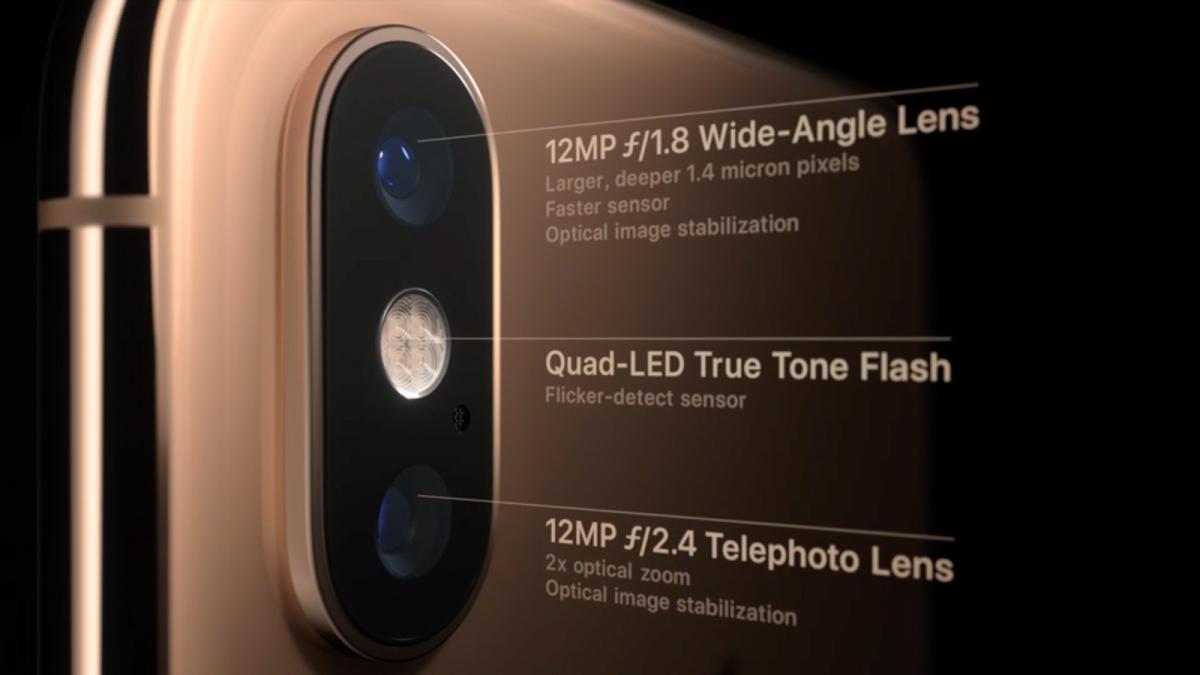 Actually, this is Apple’s priciest iPhone yet. Come launch, you’ll be expected to fork over at least £1,099 for one and if you wanted the top-end configuration with 512GB of storage, be prepared to shed a hefty £1,449. As a point of comparison, the regular Xs costs £999 (the same price as last year’s iPhone X) and the iPhone XR will start at £749.

Speaking of which, let’s talk about the not-so-headline-grabbing iPhone XR. While we still don’t know what the R stands for (Regular, Rookie, Rad?), it’s obvious this is the iPhone for Apple fans with a smaller budget, with a design that isn’t quite as flashy, a single 12-megapixel camera and a 6.1in LCD display. It can be picked up in a longer list of colours, though.

So, when can you get your shakingly impatient hands on Apple’s latest trio of phones? Well, both the Xs and Xs Max will launch on 21 September, with preorders starting on 14 September. You’ll have to wait a bit longer for the iPhone XR, which launches on 26 October, with preorders from 19 October.