Intel Ice Lake marks the first time 10nm processors made their way to the mainstream – since Cannon Lake completely missed the boat. Revealed at Computex 2019, Ice Lake processors are the first time an Intel processor moved away from the aging 14nm process. So, although Intel continued to produce Comet Lake chips built on the 14nm process, it was kind of a big deal when these chips finally made their way into laptops in Q3 2019.

When it comes to internals, however, the battle is never over. Intel Ice Lake is facing its toughest battle yet with AMD’s Zen 2 CPU architecture is about to make its way to a laptop near you in the form of AMD Ryzen 4000. So now, the big question is whether or not Intel Ice Lake is able to maintain Intel’s lead in the mobile space with these AMD laptops finally hitting the streets.

Still, Ice Lake is uniquely featured in most of the best laptops and Ultrabooks on the market, including the beloved Dell XPS 13 (2020), HP Spectre x360 (2020), Surface Pro 7, and the mid to high configurations of the MacBook Pro 13-inch (2020). So, clearly, these processors are still the top choice for manufacturers when it comes to their high-end laptops.

That alone is reason enough to give Intel Ice Lake a good once-over. Short of testing every single Intel Ice Lake chip, here’s everything you need to know about the mobile line and what it has to offer. Be sure to keep this page bookmarked as well, since we’ll update it on any new information that comes our way. 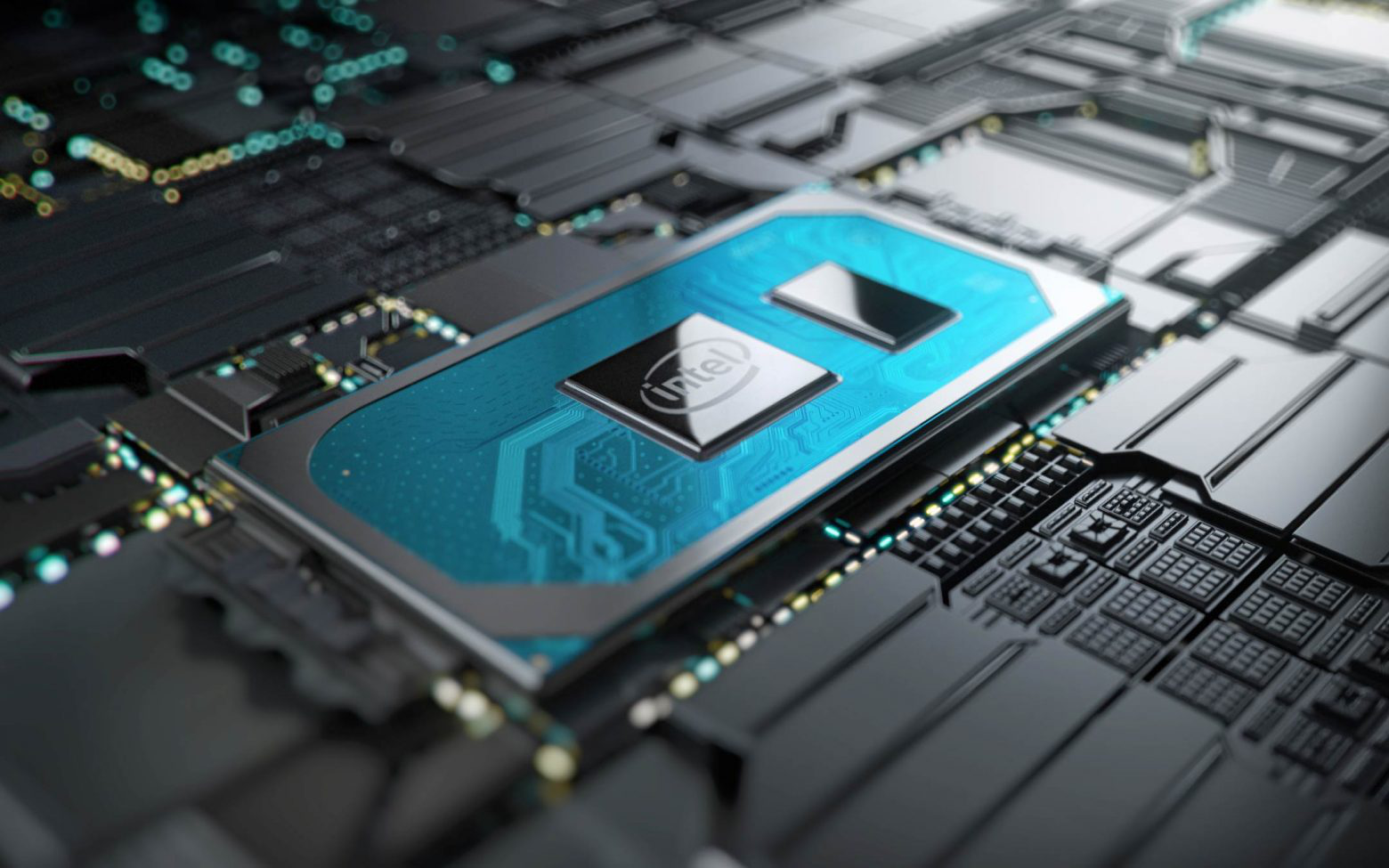 Cut to the Chase

Intel announced Ice Lake back at CES 2019, which came as a bit of a surprise, especially when Team Blue announced that it would be slated for release before the holiday season hit. Even more surprising is the fact that Intel kept its promise despite the time crunch, rolling out the Intel Ice Lake processors on August 1, 2019.

The Dell XPS 13 2-in-1 (2019) was one of the first laptops to benefit from Intel’s new tech. On the other hand, the latest Ice Lake-equipped processors to hit the streets are the new Surface devices revealed by Microsoft at its October Event. And, now it seems like every mainstream laptop coming out like the Razer Blade Stealth 13 (2019) and the HP Spectre x360 (2020) are packing these processors. 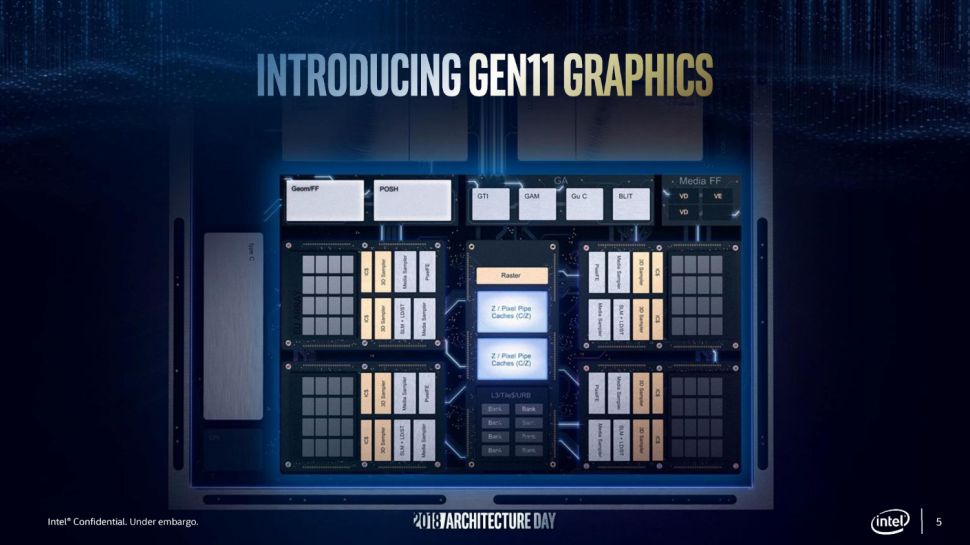 Intel Ice Lake is a mobile platform. While that does mean that laptop manufacturers have to pay Intel for the right to use its laptops, the price of the laptops using the chips will differ depending on the product. 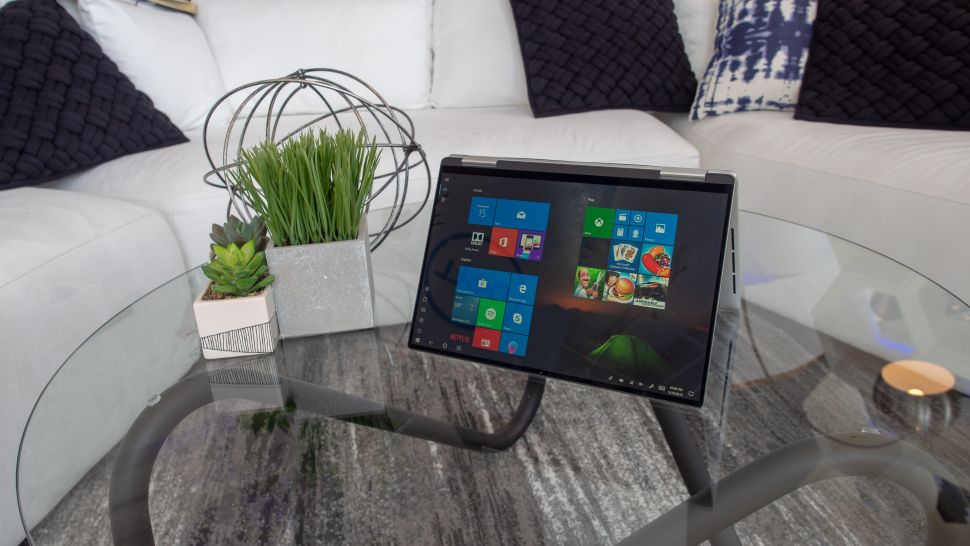 Intel says that these processors are supposed to deliver a 2x performance increase, thanks to the smaller fabrication processes and the die shrink from 14nm. However, Ice Lake mobile processors are limited to 4-cores.

The new graphics are a considerable improvement from the Gen9 GPU found in Intel’s previous line of CPUs. Those only had 24 EUs, or Execution Units, while these new Ice Lake chips offer up to 64 in the Intel Core i7-1068G7.

One thing we did observe right away is that the boost speeds these processors have are somewhat lower than their Whiskey Lake predecessors. For example, the Intel Core i7-8565U boasts a boost clock of 4.6GHz, next to the 3.9GHz boost of the Intel Core i7-1065G7. This is somewhat disturbing, but because these chips feature higher IPC performance, we should see an increase in speed anyway – something we’re sure to see once we get our hands on an Ice Lake laptop and take one of these chips out for a spin.

Finally, Intel says that Ice Lake is supposed to help devices reach a battery life of over 25 hours. That’s truly impressive, and it’s mostly thanks to Team Blue performing a top-to-bottom analysis of power draw to reduce energy consumption. In addition, using AI to intelligently alter the processor’s performance helps to maximize efficiency.

If the early numbers and Ice Lake specs are anything to go by, it looks like there’s going to be a significant bump in performance over Whiskey Lake. However, we can’t know for sure until we actually get our hands on an Ice Lake-powered laptop. We’ll be sure to update this guide as soon as we have more information about these Ice Lake chips.

Don't miss a deal at Ancestry
Best offers at Ticketmaster UK
Discounts, Sales and Deals at John Lewis
Save your money with The Home Depot
Online-Shopping with Surfdome
Best products at Argos
Latest Posts