In Depth: Nintendo NX: Everything we know about Nintendo’s new mystery console

The path to the NeXt Nintendo system

Update: The Nintendo NX won’t be unveiled for another few months, but analysts are already calling it a “backward-looking technology.” In a recent interview with GamingBolt, analyst Michael Pachter said that “I’ve no idea what that thing is going to be … I would say based on Nintendo’s recent history, it is not going to be very good. I know they are pretty excited about it, but I would say it’s a backward looking technology, that is just not an improvement over everything else that we’ve got an option to do, and it will completely miss the point of games getting away from consoles.” Some strong words there.

The Nintendo NX will be unlike any console the company has on the market, according to new Nintendo President Tatsumi Kmishima. In one of his first major public interviews since transitioning to President of Nintendo, Kimishima opened up about the Nintendo NX to Time’s Matt Peckham.

“As far as NX goes, I’ve said it’s different and obviously a new experience,” Kimishima said. “That being said, I can assure you we’re not building the next version of Wii or Wii U. It’s something unique and different. It’s something where we have to move away from those platforms in order to make it something that will appeal to our consumer base.”

Distilled, that means there’s going to be a new console from the house of Mario and that it’s going to come sooner rather than later.

There’s good reason for the expediency: while Sony (and to a lesser extent, Microsoft) can potentially match their earlier successes with their latest batch of consoles, the Wii U will almost definitely go down in history as Nintendo’s worst-selling console.

Just how dire is Nintendo’s need to jump ship on the Wii U? It’s currently sitting at around 10 million units sold, and even a new Legend of Zelda game won’t likely double system sales to the point where it can match the GameCube’s near 22-million sales mark, let alone the Wii’s 100 million unit high-bar.

While the big N has been tight-lipped about what the NX will bring to the market, even going so far as to say more won’t be revealed until next year, examining the successes and failures of the Wii U and exploring Nintendo’s 30 years of console-publishing history can shed light on what we’re to expect from the NX.

What we know so far:

The path to the NeXt Nintendo system 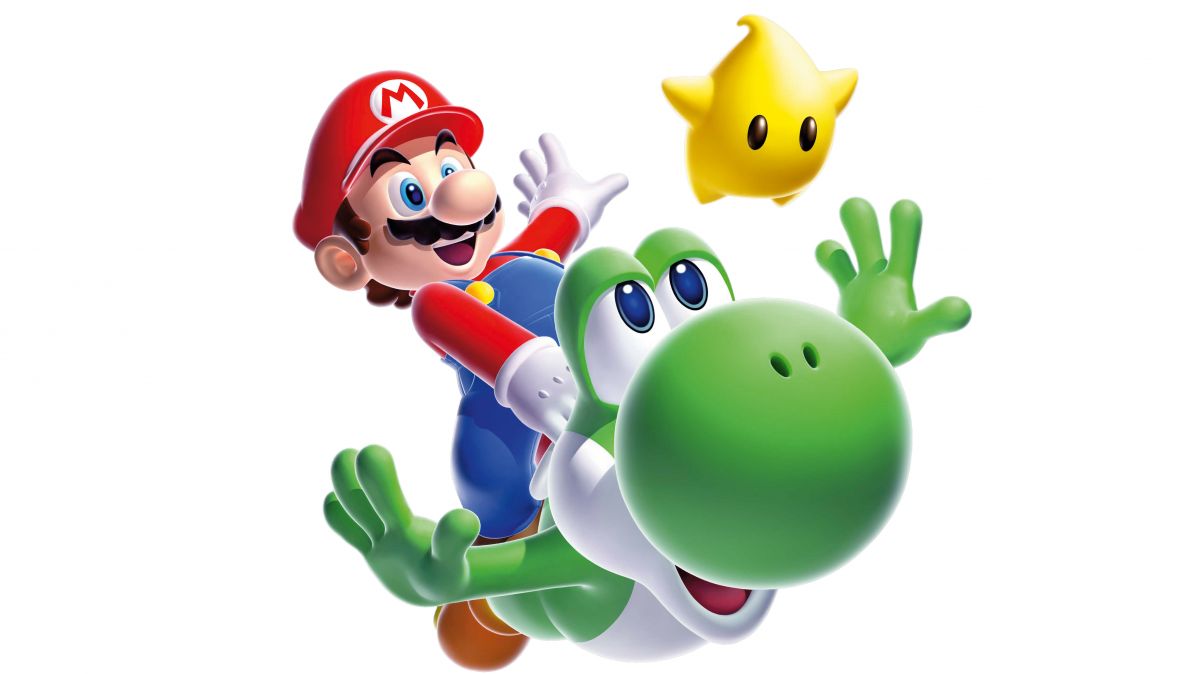 Nintendo’s greatest successes were due to the company taking its biggest risks. Its top-selling portable was the Nintendo DS, a portable console with a second, touch-enabled screen that many scoffed at before it revolutionized handheld gaming.

Likewise, the original Wii far outpaced every previous TV-tethered system, and it did so by treading its own path, eschewing the standard controls with a revolutionary motion-controlled setup that some competitors are still attempting to mimic.

If Nintendo wants to see the NX succeed it’ll need to etch these lessons into memory. Should it follow in the footsteps of the 3DS or Wii U, however, all hope may be lost.

The Nintendo 3DS originally stumbled, and Wii U has outright failed is truly differentiating themselves from their direct predecessors. Both assumed that the previous generation’s record-breaking install base wanted more of the same, so they both came with extensive backwards compatibility and names that recalled the previous generation.

The 3DS only broke out of its funk after drastically dropping its price while also debuting a new Zelda and 3D Mario game. The same might be in-store for the Wii U, though the reveal of the NX means its clock is ticking. 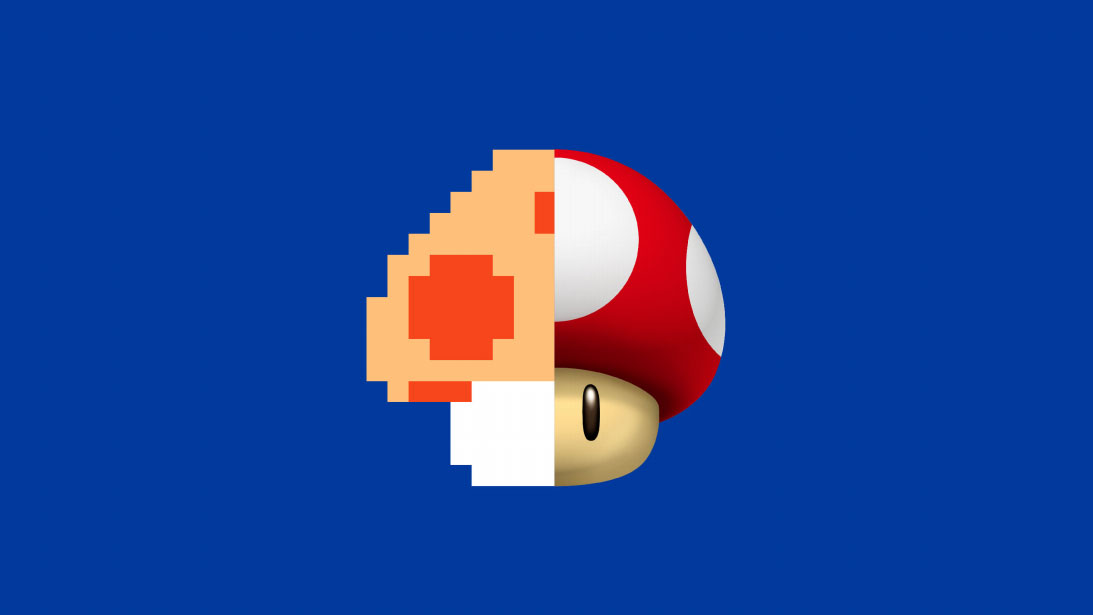 How will the NX be different?

For the NX, a new control method is in the works after the Wii U’s controller/touch-screen hybrid failed to inspire widespread developer support.

Nintendo President Satoru Iwata even said as much when first announcing the console, saying it will incorporate a “brand-new concept.” When you take into account the other major change Nintendo revealed during that same event (a commitment to develop smartphone games), Nintendo’s 25-year-old dual-pronged strategy of leaning on both a portable and home console could come to a close this decade. Even though the 3DS is currently Nintendo’s saving grace, developing a games-only portable device is becoming more and more of a risk in this day and age.

Ever since the release of the GameCube Nintendo has consistently had the least-powerful system on the market. Given how much stock Sony and Microsoft put into creating cutting-edge tech, that’s not likely to change. They’ve done touchscreens, they’ve done motion-controls … heck, Nintendo was doing VR two decades ago, so what’s the next possible realm to tackle?

With the NX, it’s possible Nintendo could create a console-portable hybrid. The Wii U dipped its toe in letting users take their games on the go by letting them play on a Gamepad as long as they were in proximity to a Wii U console. But if Nintendo creates an Xbox One/PS4-level system that you can take on the go, then you’re playing with power.

What does the NX need to succeed? 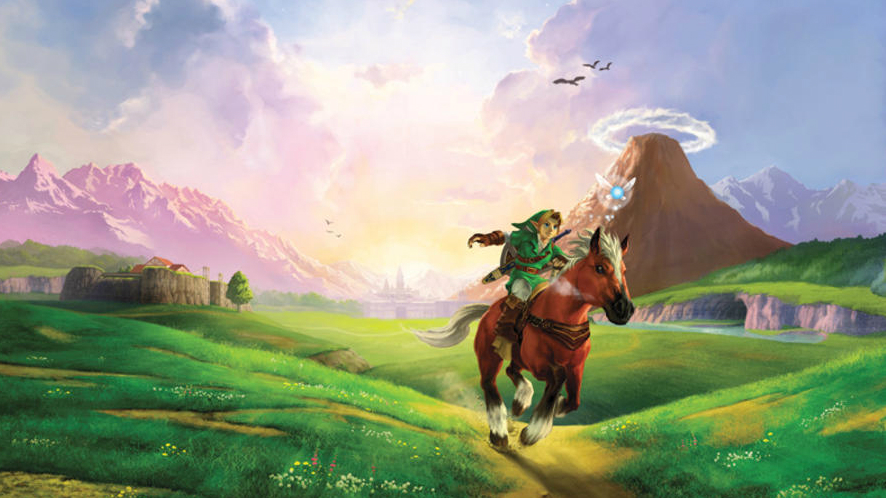 If I had to pick one thing? Better launch games.

The Nintendo DS was the rare exception to the rule that successful Nintendo consoles debut with an all-new Mario or Zelda game (remakes and 2D Mario retreads don’t count). Nintendo was smart to hedge its bets and shift development of Twilight Princess to both its old and new hardware, and it could do the same with the NX to maximize exposure of the next Zelda game. 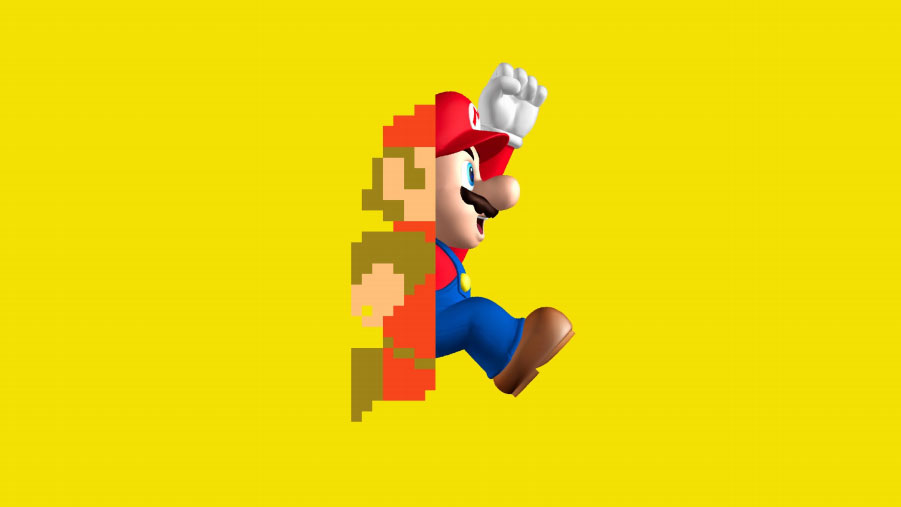 However, Wii Sports and Wii Fit proved that Nintendo doesn’t need to (and perhaps shouldn’t) lean on a new IP to become a smash hit if new tech is impressive enough. If Nintendo creates a console-portable hybrid and can come up with a simple concept that encourages players to both take the tech on the go and tether it to a TV, a good pack-in game can offer proof to the casual crowd, while the launch day Mario or Zelda game will capture the hardcore.

Nintendo NX price will be a major factor

In addition to their unclear identities and unexciting launch slates, high initial price tags were the biggest roadblock for Nintendo’s most recent portable and home consoles.

For the NX to succeed at launch, it needs to be the cheapest video game hardware on the market, and by a large margin. Whether it’s due to creating the next control innovation or breaking tradition by selling hardware at a loss, you can rest assured Nintendo won’t bungle launch pricing for a third consecutive console.

Nintendo’s previous generation of consoles, the DS and Wii, gained traction by launching at $150 and $250 (£99.99 and £179.99) respectively, so whether it’s focused on dominating your living room or your public transportation commute, Nintendo knows where the sweet spot lays for pricing its consoles.

When will we see it?

Given Nintendo’s history of teasing, revealing and releasing consoles, a holiday 2016 release for the Nintendo NX is likely. Just look at Nintendo’s track record. 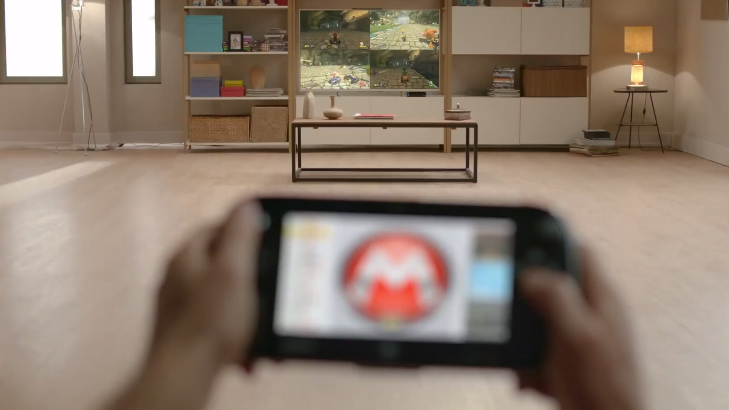 We’re hoping for a big reveal just before E3 in June this year, but a massive announcement event at the world’s biggest games show wouldn’t be a bad thing either. Desperate times call for desperate measures, after all.

The Wii U’s lifespan can’t extend another two years with the severe lack of third-party support, so it’s not unreasonable to expect this system’s lifespan to be cut off at four years. If anything, a 2016 release may finally move Nintendo out of the way of the PlayStation 5 and Next Xbox releases, truly differentiating Nintendo from the masses. And if we’ve learned anything, Nintendo does best when it separates from the pack.