The IMO S2 isn’t the smartphone that’s about to reshape the landscape of the mobile world, but what it does present is a low-cost offering which has a solid feature set – perfect for first-time users, kids and those wanting a cheap backup handset.

The IMO S2 release date is slated for around September, but an exact date is yet to be confirmed. We do, however, know the IMO S2 price – it’s just £129.

That puts it on a par with the Moto G4 Play – a handset that belongs to Motorola’s best-ever-selling range of phones – and the Honor 5C, which means the IMO S2 has its work cut out to prove itself among the more established names. 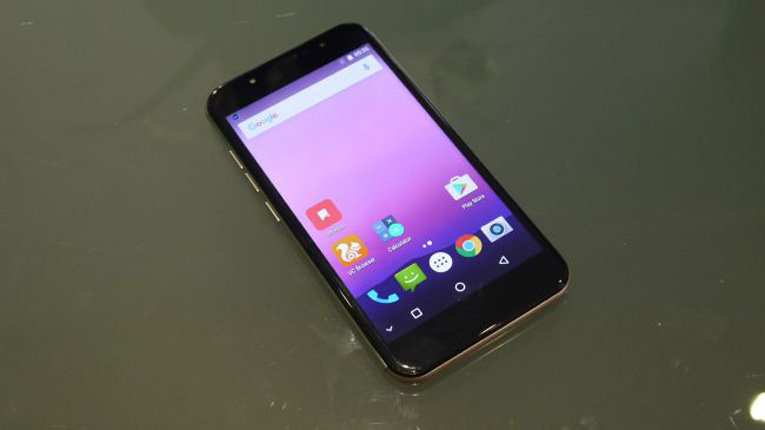 The IMO S2 comes with a solid design, featuring a metal rear and glass front that delivers a pseudo-premium finish.

It’s not at the same level as the iPhones and flagship Samsungs, but considering the price point the IMO S2 provides a pleasing feel in the hand.

There’s also the bonus of a rear-mounted fingerprint scanner, giving you a secure biometric option which isn’t yet commonplace at this end of the market. There’s no NFC on board though, so you won’t be able to use Android Pay on the IMO S2.

On the left edge of the S2 are the power/lock key and volume up and down buttons, which are easy to hit in one-handed use.

The 5-inch display keeps the size of the IMO S2 compact at 142 x 72 x 8.2mm, which makes for an easy-to-handle handset. The HD (720p) display is bright and clear, with good viewing angles, and ensures that texts and images are crisp. 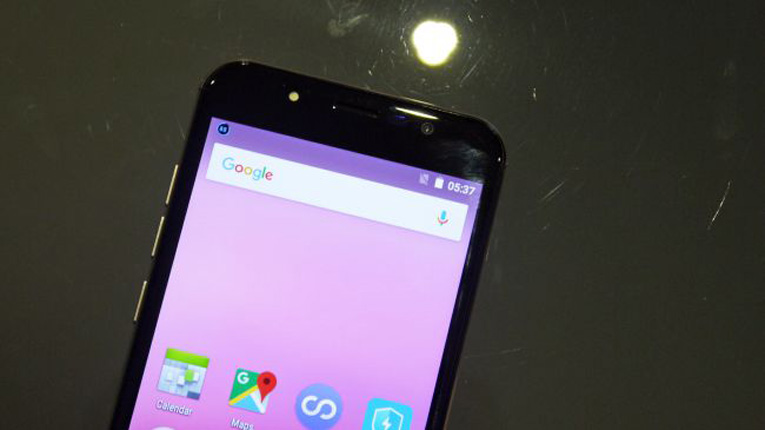 With a 1.25GHz quad-core chipset and 2GB of RAM, the IMO S2 is well equipped under the hood for day-to-day tasks.

During our brief hands-on time with the phone we found that apps loaded smoothly, and you won’t have any issues when it comes to web browsing, emails, social media and messaging.

We didn’t get a chance to try out gaming or movie playback on the phone, but it’s worth noting that the S2 may not be able to handle graphically-intensive tasks all that well – we’ll find out more in our full review.

Another nice addition is the inclusion of the latest version of Google’s operating system, Android 7 Nougat – and Verve Connect (the company behind the IMO brand) has kept things very close to stock.

We were using development software and hardware, so the appearance of the interface may change a little before the phone launches, but we found the IMO S2 easy to use and mostly fluid on-screen. 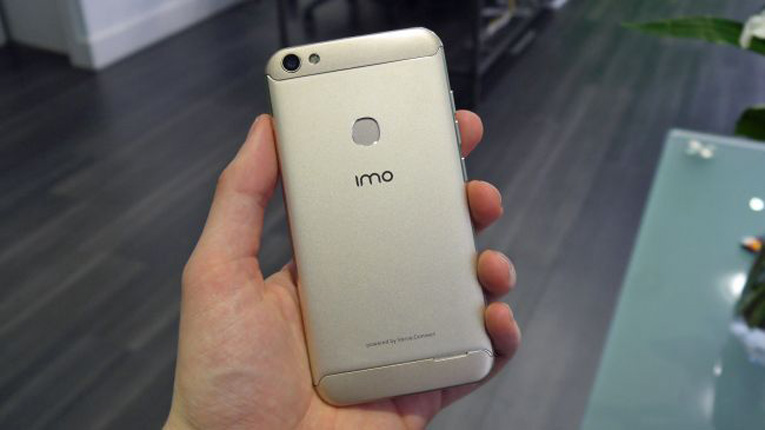 The IMO S2 has a non-removable but reasonably sized 2,600mAh battery, which we expect will see you through a day of use on single charge – we’ll be sure to put this to the test during our in-depth review process in the coming months.

On paper the IMO S2’s cameras sound promising, with a 13MP rear snapper and a 5MP selfie option – and they both work well. You’re not going to get stunning shots from them, but during our brief time playing with them we found them to be more than acceptable considering the price of this phone. 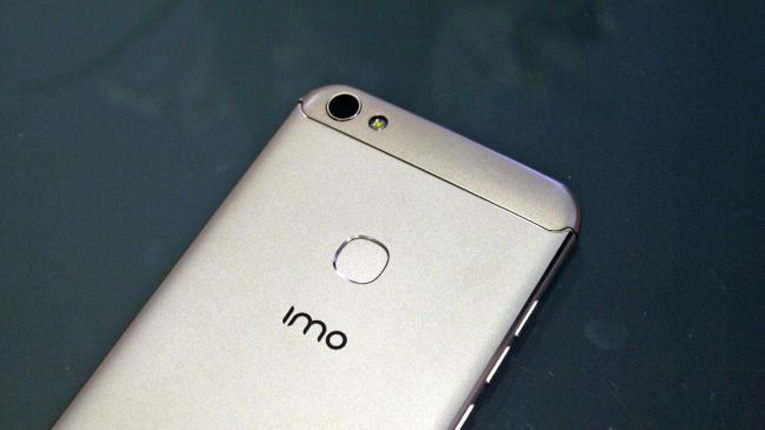 The IMO S2 shows a lot of promise for its humble price tag, but the real test will be how it performs once you’ve stuffed it full of apps, connected it to a mobile network and taken a load of pictures.

We sometimes find that entry-level handsets from lesser-known brands begin to creak when you really start to push them, so it’ll be interesting to see how the IMO S2 holds up when we get it in for a full review.