Looking for an alternative to mass market (or even niche market) smart garage door controllers? Consider Garadget, which bills itself as an open-source alternative to other devices that connect your garage door opener to your Wi-Fi network and smartphone.

Garadget is unlike any other smart controller on the market for a couple of reasons, which I’ll get to in turn. First, let’s look at the hardware. Unlike most other smart controllers, Garadget is a single component—there’s no companion sensor to attach to the garage door. These sensors are normally designed to detect motion and/or position, and they communicate with the controller whether the door is open or closed. 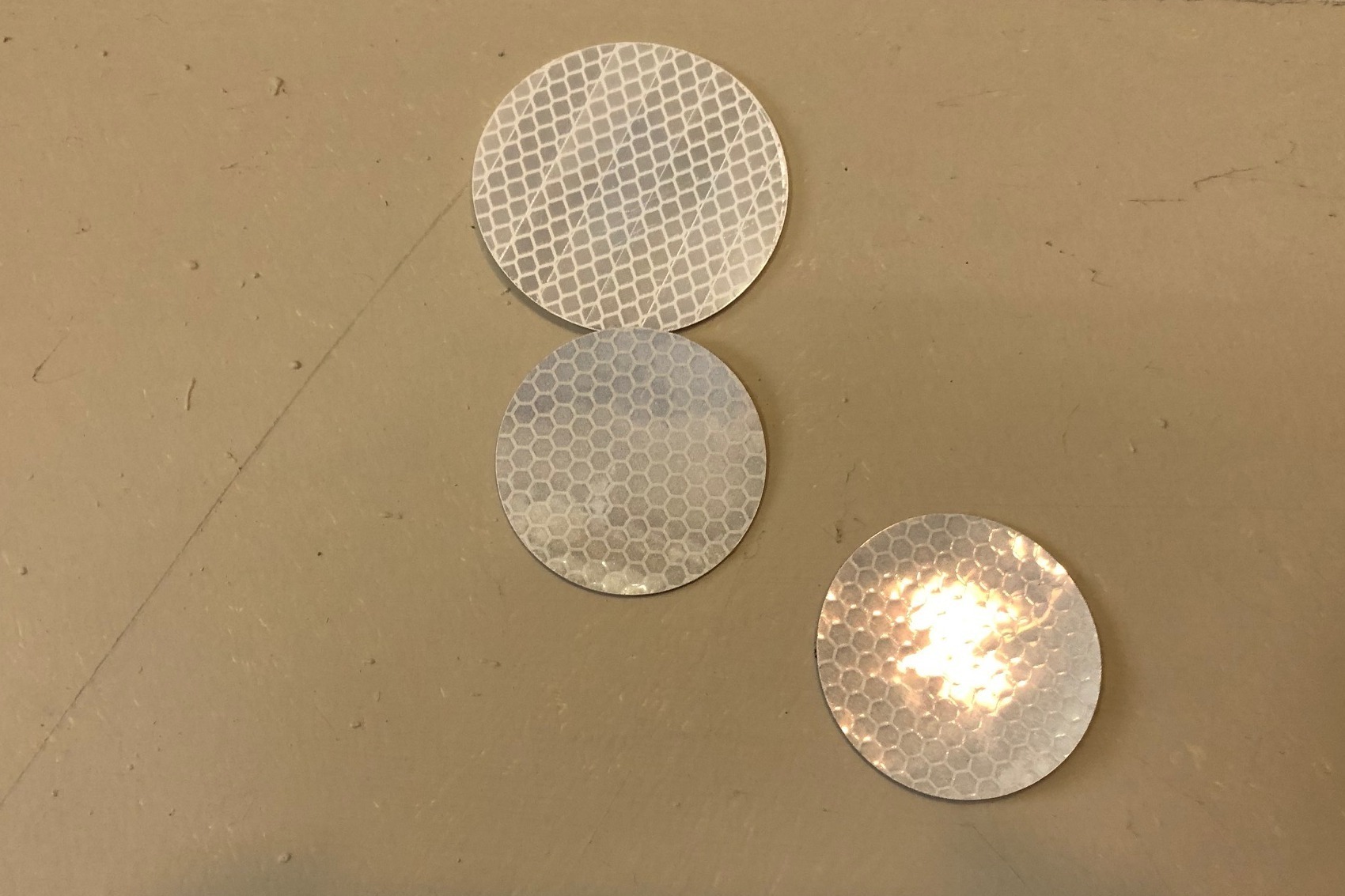 Like the Nexx smart controller, the Garadget is a wired device, so you’ll need to use the included micro screwdriver to connect two wires from the controller to your opener, so they can communicate. As is traditional in this category, the wires connect to the opener terminals used for your wired garage door opener button (the component that’s typically mounted to the wall next to the door entering your home).

It isn’t hard to wire these things together; alas, what should be fairly simple instructions are buried in a monumental setup guide within the Garadget app, and even then this isn’t entirely straightforward. While this is perhaps in keeping with the open-source DIY aesthetic, it doesn’t make for a simple setup, particularly if you’re new to this market. When an instruction manual tells you “the other end of the control wire should be connected to the terminals of the garage door opener according to your research,” you know you’re pretty much on your own. If you run into trouble, Garadget’s app refers you to a set of busy user forums you can reach right from the app. 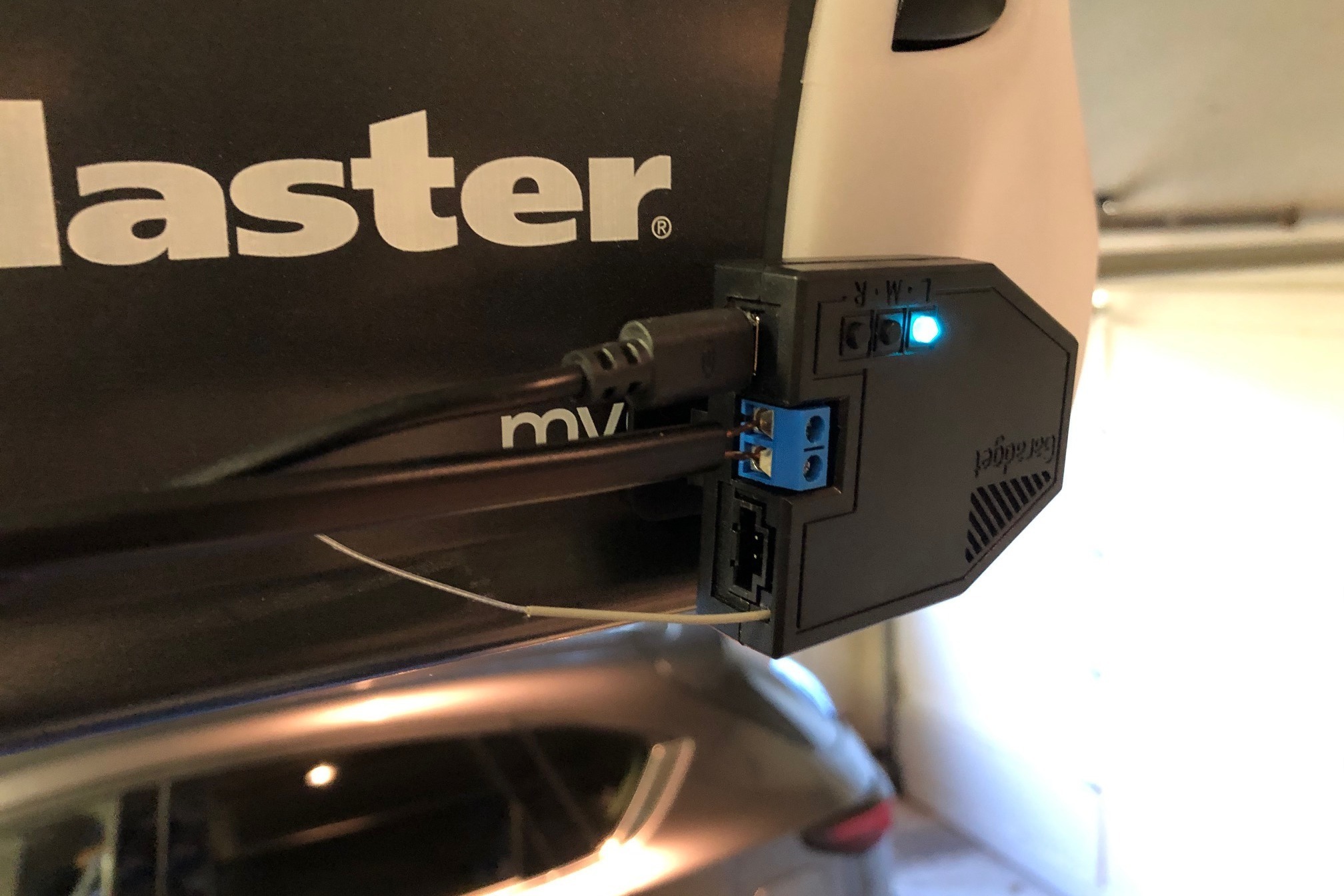 To its credit, despite the lack of any kind of real handholding, Garadget’s app is fairly simple to set up, and the hardware comes together reasonably simply, too. The unit itself is designed to be mounted directly to your garage door opener, preferably on the underside, so the laser can shoot unobstructed at the door ahead.

Sticky tape is included for this purpose, as are plenty of the aforementioned reflective discs to attach to the door. Why do you need more than one? Because the vibration of opening and closing the door repeatedly can very easily cause the laser to get out of alignment. It’s easier to just add another stick-on disc rather than trying to remove and replace one. In my testing, this vibrational wandering was common, and I ended up with three discs stuck on my door after a week of testing. What I really could have used was a large reflective sheet the size of a piece of paper. 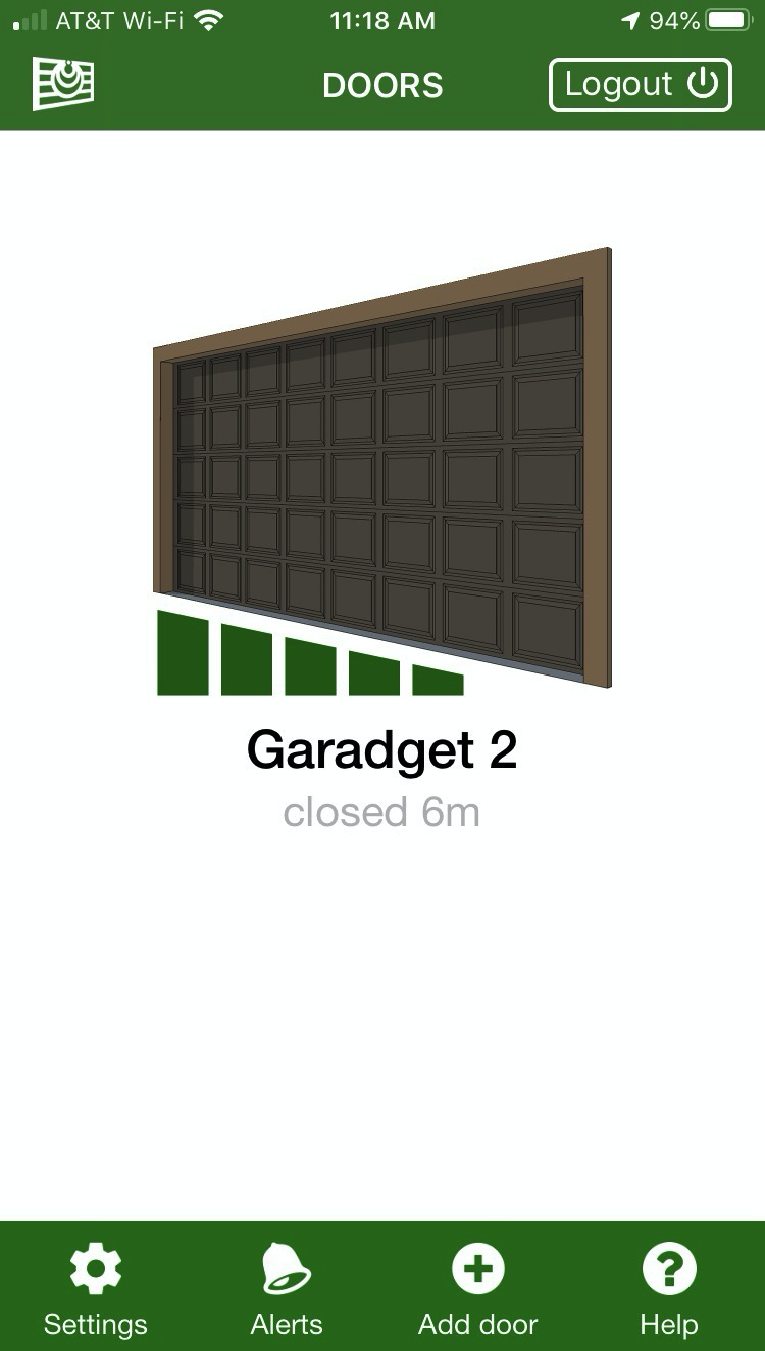 Like the Nexx NXG-200 controller, Garadget is built to work out of the box with older-model garage doors. Newer Liftmaster/Chamberlain systems labeled with Security+ 2.0 are built with an encryption system that can’t be bypassed by a secondary wired button even if it’s connected directly. In this case, you must use a special wall controller to operate the opener. Like Nexx, Garadget has a workaround for this, and I discovered I needed it for the newer Liftmaster opener on which I installed the Garadget.

The workaround takes the form of a $19 adapter, which is actually a hacked and rewired Liftmaster-branded wall switch that supports the Security+ 2.0 protocols. You wire this switch in between the Garadget controller and your garage door opener instead of the strip of bare wire that’s included. When I received my adapter, I was able to wire it into the system (despite the absence of any real instructions) and finally managed to get everything working within a few minutes. That said, being able to consult even the most basic online compatibility guide would have been preferable to discovering the default setup wouldn’t work out of the box, and then having to wait a week for the extra component to arrive in the mail.

The good news is that the hard part is getting everything set up. Once you do, Garadget works well aside from the wandering laser issue. It’s responsive to commands, but you will need to summon your inner hacker to understand and fine-tune everything. For example, the Garadget app has several alerts built in, and many of them—opened, closed, offline—are self-explanatory. But what does “night alerts” mean? What does the “location” mode do? I ultimately had to Google many of these things to get the answers, and even that meant a lot of wrong turns and delving into the Garadget user forums. Would it kill someone to write a proper manual for this device?

There’s no scheduling system nor (surprisingly) a logging system built into Garadget, but it does support Alexa, Google Assistant, SmartThings, IFTTT, and a whole host of lesser-known third-party tools, but all of that will invariably force you into the system’s forums again. For example, there are two Garadget Alexa skills, one for if you want to say “smart garage” and one for if you want to say “Garadget” to invoke the skill. Setting up a connection to SmartThings requires using Samsung’s developer tools.

On the plus side, at $79 (street), Garadget is considerably cheaper than the Nexx NXG-200, and if you have a newer opener like I did, its $19 adapter is cheaper than Nexx’s, as well. That said, both are still considerably pricier than Chamberlain’s wireless myQ system, which should remain at the top of your list if it’s compatible with your opener hardware.

This hobbyist-friendly smart garage door system isn’t for novices; but once set up, it gets the job done.

Don't miss a deal at Turbo Tax
Best offers at Udemy
Discounts, Sales and Deals at Myprotein
Save your money with TalkTalk Phone and Broadband
Online-Shopping with The Home Depot
Best products at Farfetch
Latest Posts