FromSoftware’s next game may be a collaboration with George R.R. Martin

Sekiro: Shadows Die Twice only released a few months ago but it seems FromSoftware is already looking ahead to its next title and, if rumors are to be believed, it’s shaping up to be a doozy.

According to a report by Gematsu, FromSoftware is working on a new project in collaboration with George R.R. Martin – the author behind the fantasy book series A Song of Ice and Fire, which was the basis of the hugely-popular Game of Thrones TV series.

Gematsu’s source claims the open-world title (known internally as “GR”) has been in development for the past three years and will be published by Bandai Namco. But when will this new title officially be revealed? According to Gematsu’s source, the game will be officially announced at Microsoft’s E3 2019 press conference. 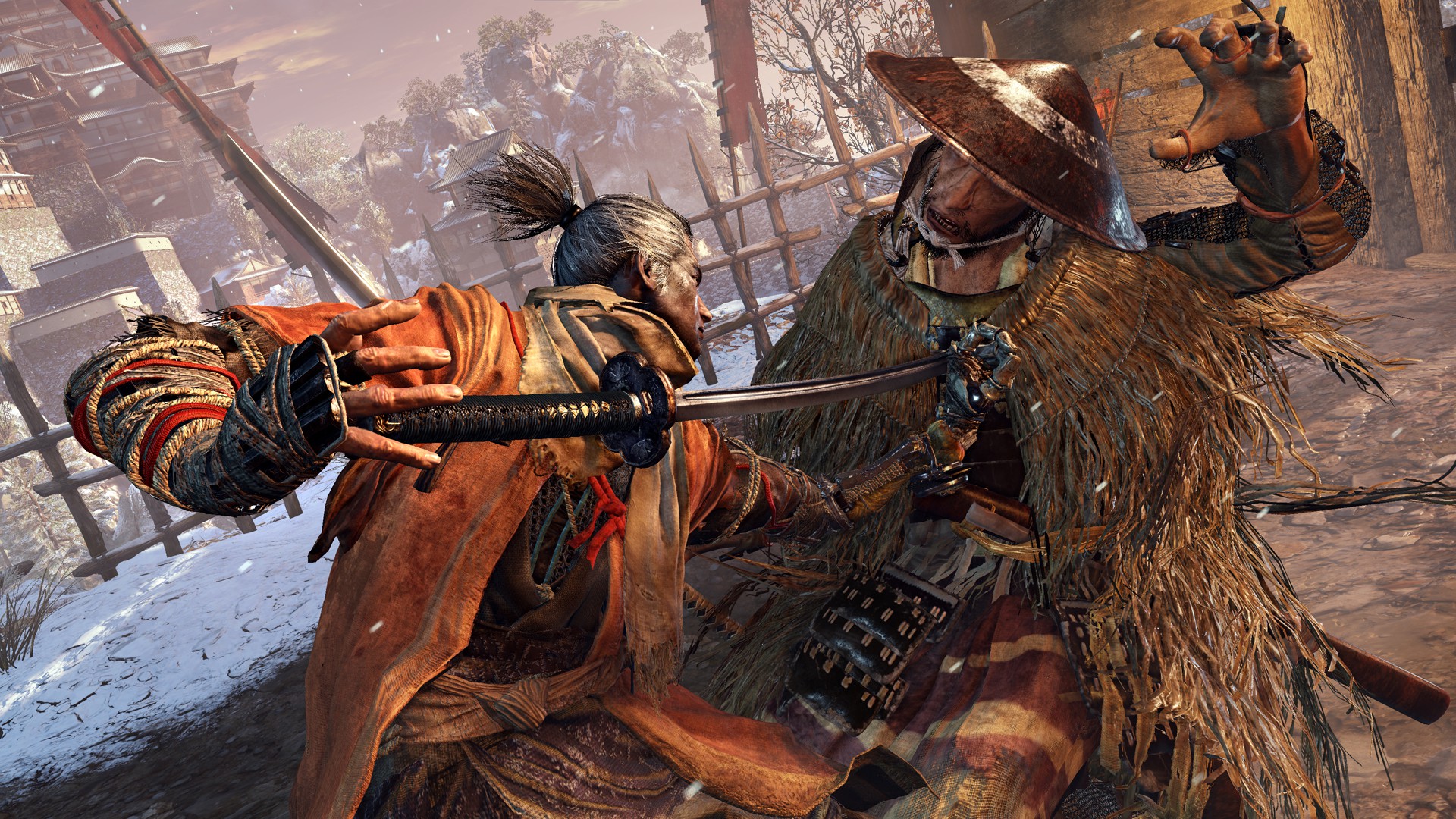 While it’s always advised to take rumors with a big pinch of salt, whispers of a Hayao Miyazaki and George R.R. Martin collaboration have been circling since early 2019.

According to an investigative report from Spawn Wave and Liam Robertson (via GamesRadar), George R.R. Martin and FromSoftware are working on an open-world RPG title (rumored to be called “Great Rune”) which will explore Norse mythology and see the player on horseback.

Gematsu’s report echoes these rumors and, in addition, Martin has confirmed in a blog post that he has “consulted on a videogame out of Japan”.

All arrows are pointing to the rumors being true, but we will officially find out at Microsoft’s E3 2019 conference. TechRadar will be there, reporting live from the big keynote.

Don't miss a deal at Ancestry
Best offers at Sephora
Discounts, Sales and Deals at Marks and Spencer
Save your money with Adobe
Online-Shopping with Groupon
Best products at Vodafone UK
Latest Posts