E3 2016: These 5 classic PC games are just dying to be remastered

We could even call it ‘The Skyrim Treatment’ 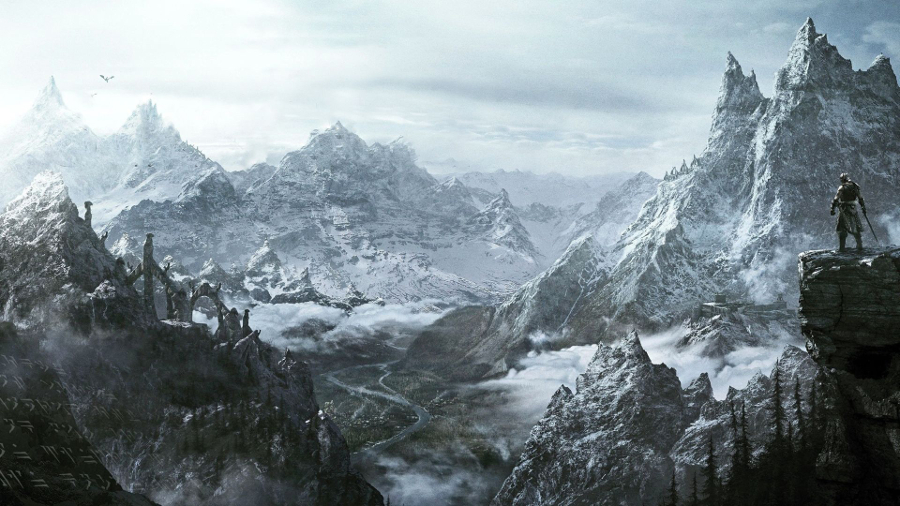 Are you ready to go again, dragonborn? Five years after The Elder Scrolls: Skyrim’s launch on consoles and the PC, Bethesda announced a remastered version for this generation of machines in October on the E3 2016 stage. Not only will northern Tamriel look much prettier than you remember it, Skyrim Special Edition is set to get mod support on consoles for the first time.

It’s hard to remember a remaster that’s generated as much excitement in recent years, save for Final Fantasy VII, and it has me pondering what other PC games would benefit from an overhaul. The platform has an embarrassment of riches to choose from, but here are five classics that should be developers’ first picks. 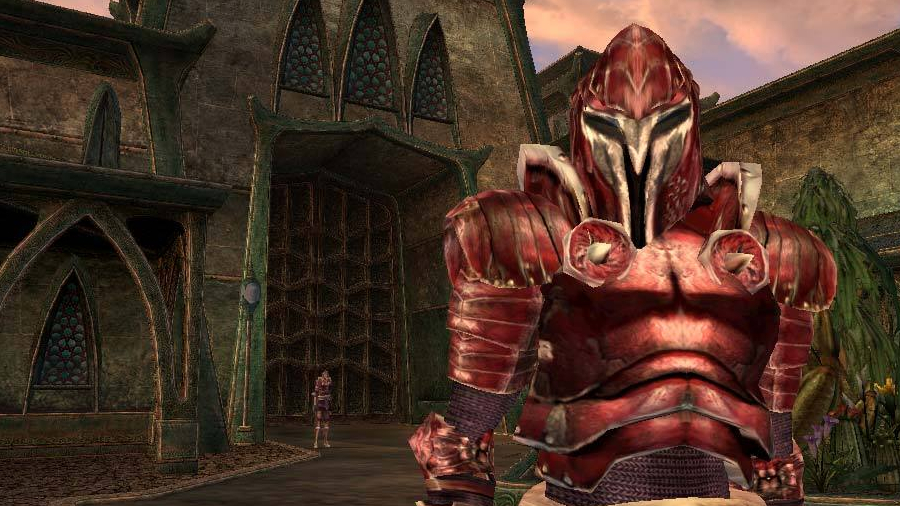 Forget Skyrim, or even Oblivion; I want a remastered version of the third game in the Elder Scrolls Series: Morrowind.

Released back when games had more meat on their bones than a giant’s mammoth (that’s 2002, then), Morrowind is comparatively hardcore and much closer to traditional RPGs in style compared to its modern-day equivalents. Spells, for example, can be crafted like weapons can be in Skyrim, and magic damage is determined by chance.

Thankfully, a fan-driven remastering of Morrowind called Skywind is in the works. It has Bethesda’s blessing, which is no surprise because it’s looking sharp. 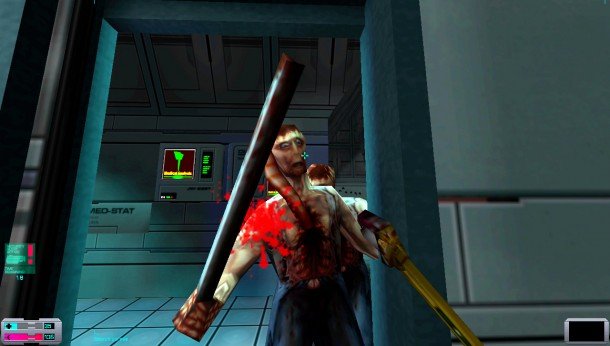 You only needed two things to enjoy System Shock 2 back in 1999: a 3D-enabled graphics card and a spare pair of pants. Why the latter? The first encounter with the game’s terrifying supercomputer SHODAN, that’s why.

Created using Dark Engine which powered early Thief games, System Shock 2’s graphics were blocky yet immersive enough to fill you with dread as you battled zombified creatures aboard the Von Braun starship.

Its original publisher Night Dive Studios is working on a remaster of the first game, and it’s shaping up to be something special judging by this pre-alpha gameplay video. System Shock 2 is arguably the better of the two, and we think it would benefit the most from a graphics overhaul. Fingers crossed it will happen if the first remaster is a hit. 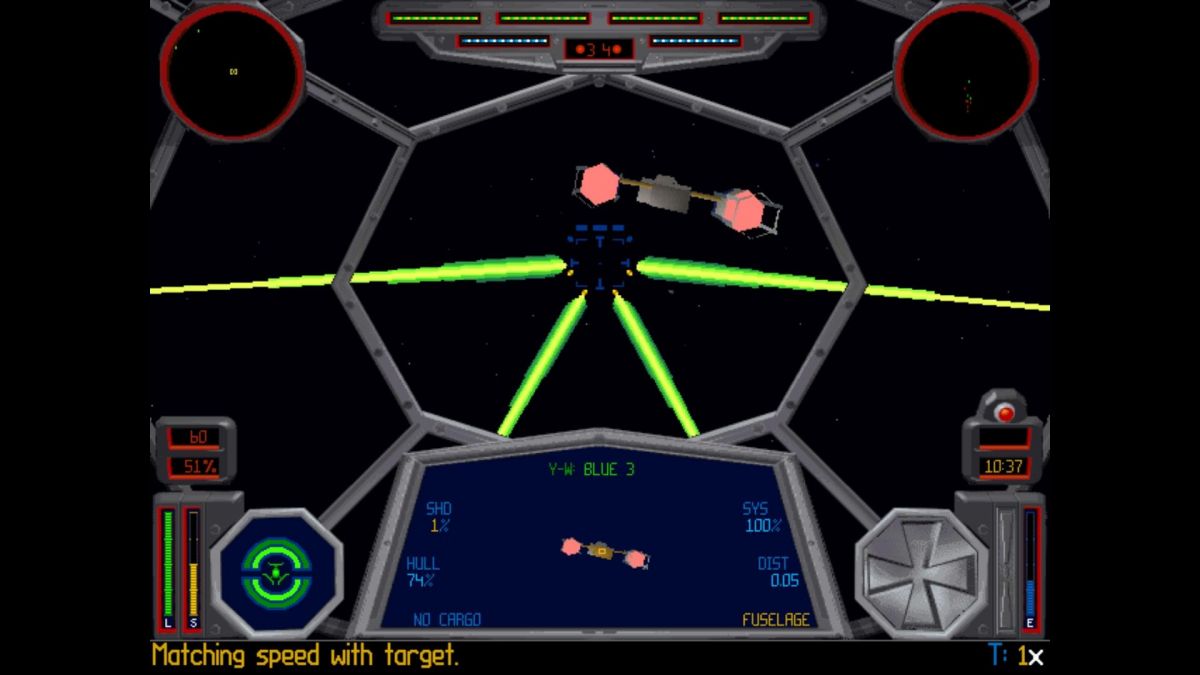 The sequel to X-Wing was an unforgiving mistress that required training and dedication if you wanted to beat its secret Emperor missions. A bonafide PC classic that alone justified buying a joystick, Tie Fighter took the unusual stance of letting you play as the evil Empire back in 1994.

Attempting to remaster the original Tie Fighter would be like smudging lipstick all over a pig’s snout, such is its age, but there’s never been a better time for it to get the full remake treatment.

With VR picking up traction on its second time around, we would love to see a fully-blown, over-the-top remake that harks back to the original’s charming cutscenes while delivering Eve: Valkyrie-Style immersion and insane 360-degree dogfights. Oculus Rift or HTC Vive? Frankly, I don’t care either way. 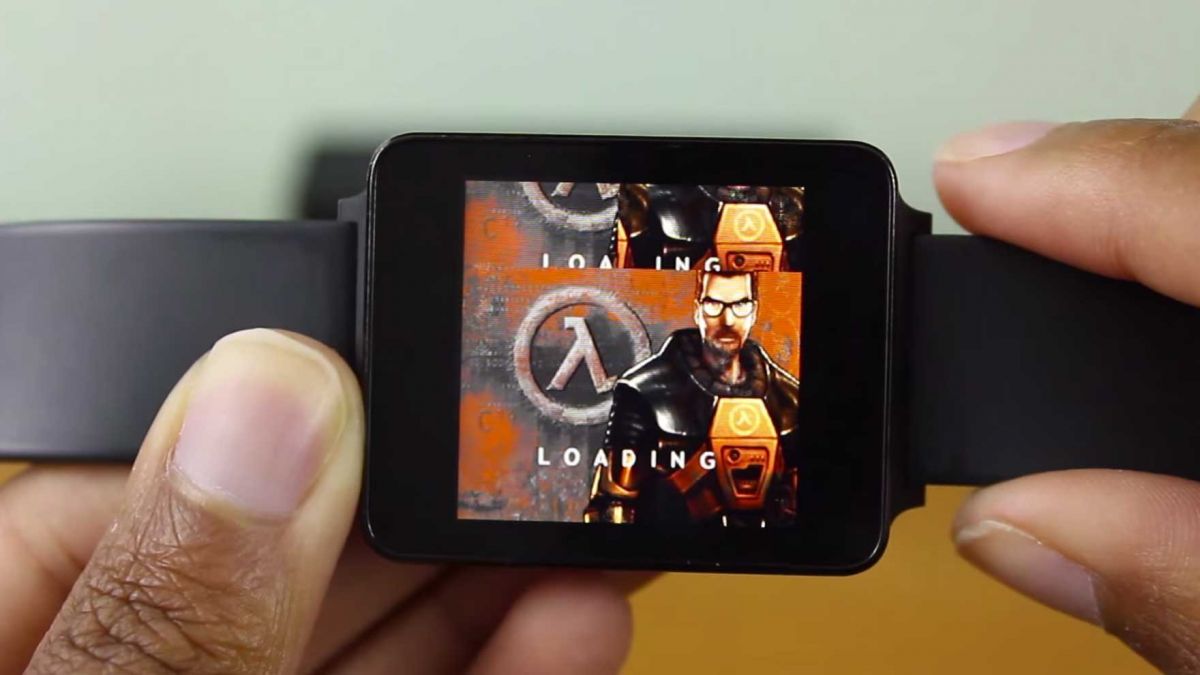 Yes, we know: Half-Life has been given the remaster treatment in the form of Black Mesa, and it’s glorious. Even without the helping of its original developer Valve, the third-party mod feels like it’s emerged from the depths of the American software company – such is its attention to detail.

However, for all of its maker’s efforts, the mod is still based on the Source engine and as such lacks the cutting-edge visuals of the latest games such as Doom.

We would love to see Gordon Freeman’s first outing recreated in a truly modern engine – like Unreal Engine 4, id Tech 6, Bethesda’s Void engine or even Source 2. We want to see limbs ripped from Vortigaunts’ bodies in bloodthirsty detail, to be able to bat away headcrabs like softballs using a crowbar and to pin zombie scientists to walls by firing arrows at them using the Black Mesa Crossbar. We know: we don’t ask for much. 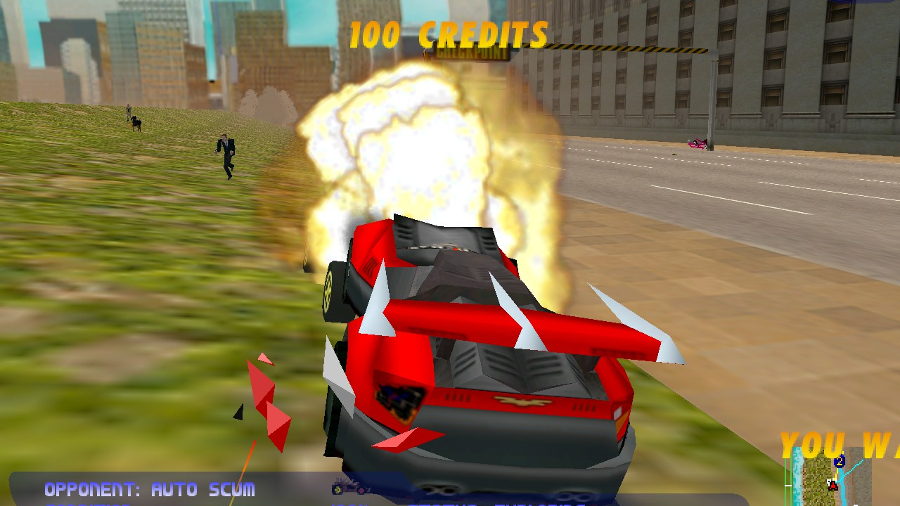 Effectively a litmus test for psychopathic tendencies, Carmageddon 2 gave you a choice between racing your opponents to the finishing line or taking a detour to mow down crowds of people instead. Well, we say people – the game was only released in certain countries after governments demanded that the developers swapped the game’s humans for green zombies spilling oil, rather than blood.

Its colorful, cartoon-style graphics saw limbs fly and vehicles explode around every corner. We can only imagine that a 4K-worthy remaster would make the carnage look even more glorious.

Follow along with the rest of our E3 2016 coverage and commentary right here on TechRadar.

Don't miss a deal at Myprotein
Best offers at Vimeo
Discounts, Sales and Deals at House of Fraser
Save your money with Vodafone UK
Online-Shopping with Boohoo
Best products at Microsoft Store
Latest Posts