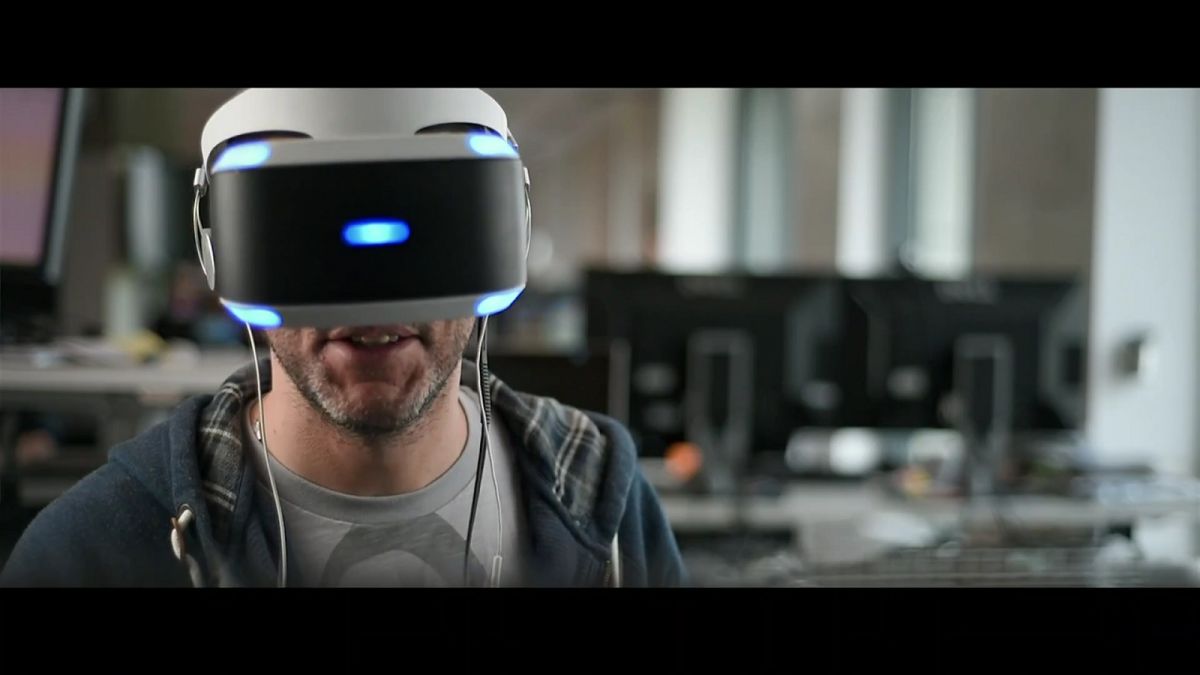 If E3 2015 was the year of VR hardware, E3 2016 is the year of VR software. With two of the three major headsets now out, the foundations of gaming’s VR-focussed future have been laid. Now it’s the turn of developers to do their part by filling out their libraries with virtual reality titles that make full use of the new medium.

This is unfortunately easier said than done. Virtual reality is a very young medium, and its rulebook has yet to be written, so developers are having to find out for themselves what does and doesn’t work when you have a headset strapped to your face.

Given its relative newness it’s impressive to see the sheer amount of VR titles present at E3. It its press conference Sony had perhaps the strongest VR showing yet, and promised that its own PlayStation VR headset would launch with 50 titles supported.

E3 2016 might not yet be over, but we couldn’t be more excited about these five VR games from the show. 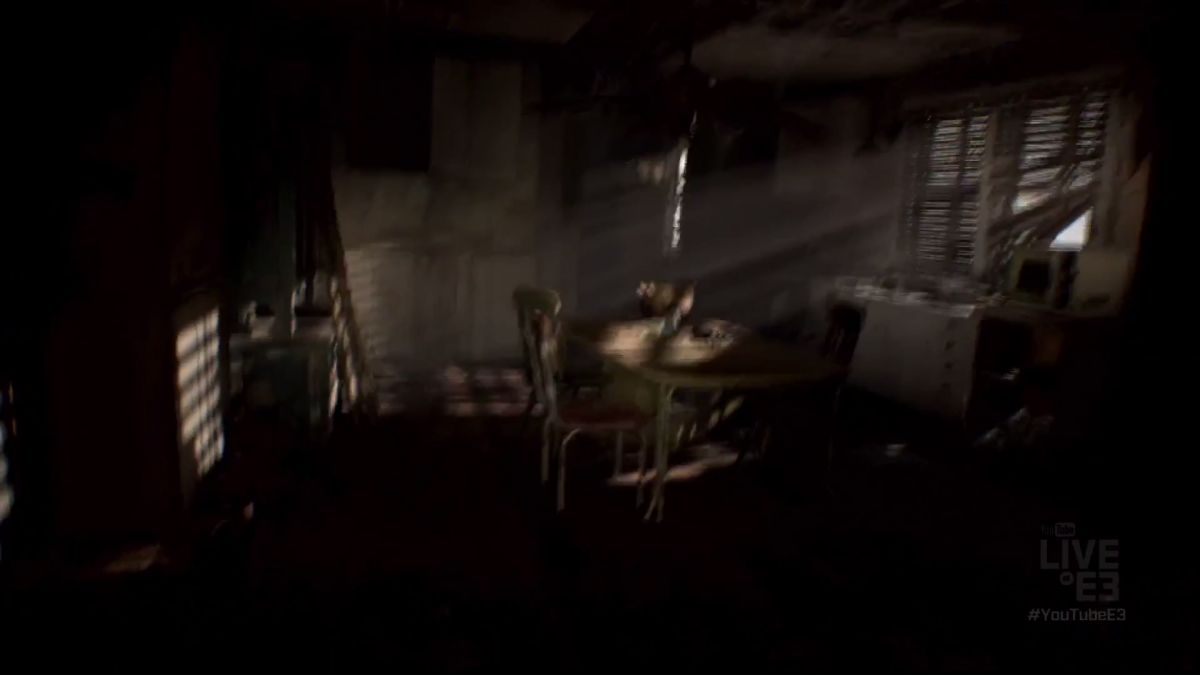 The Resident Evil series has been around for twenty years, and over that time it’s seen a significant change as its transitioned from its horror roots into its much more action-focussed fourth outing.

Now the series is set to abruptly shift gear once more with Resident Evil 7, which Sony announced in its press conference would be entirely VR compatible for those with the PSVR headset.

The footage we’ve seen so far has more than a whiff of the now-cancelled PT with its first person gameplay and emphasis on pure horror over action. I’m excited to see how the series handles this new direction. 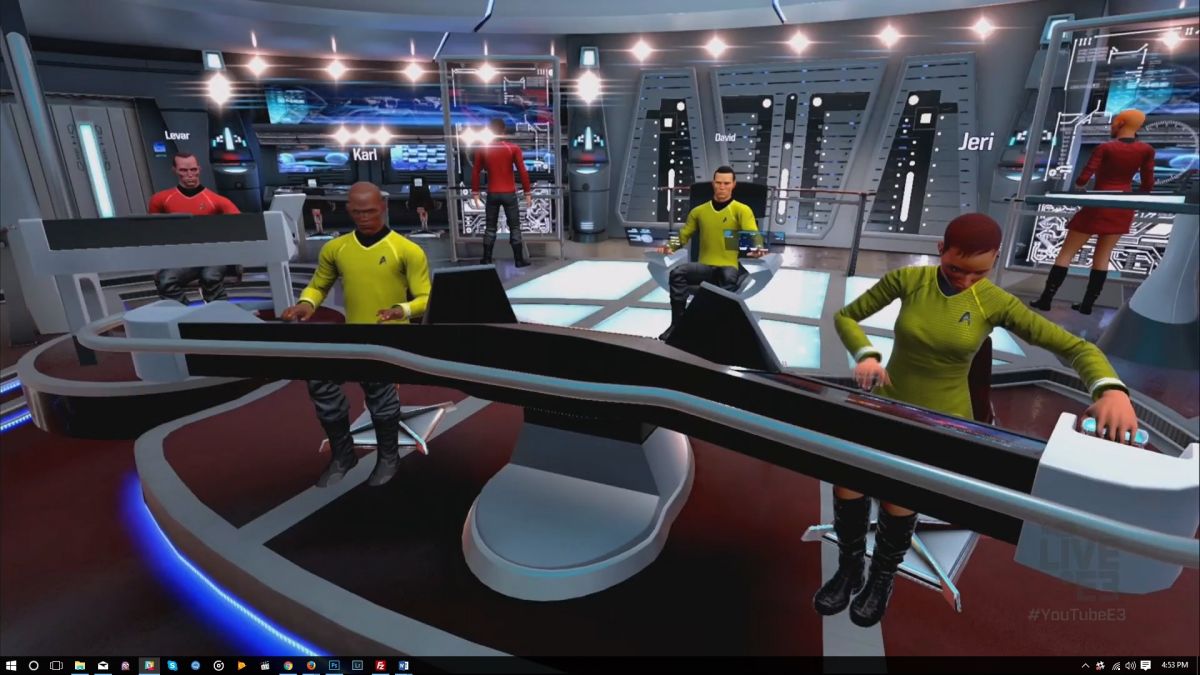 Call me pessimistic, but I don’t think I’m ever going to get the chance to experience Star Trek: Bridge Crew as it was meant to be played. When Ubisoft showed the game off at its press conference it featured the use of four Oculus Rifts.

For those keeping track that’s over $2,000 worth of hardware, not including the PCs powering the headsets.

But for anyone with friends rich enough to make it work, Bridge Crew might just be the closest we’ll ever get to acting out the ultimate nerd fantasy. 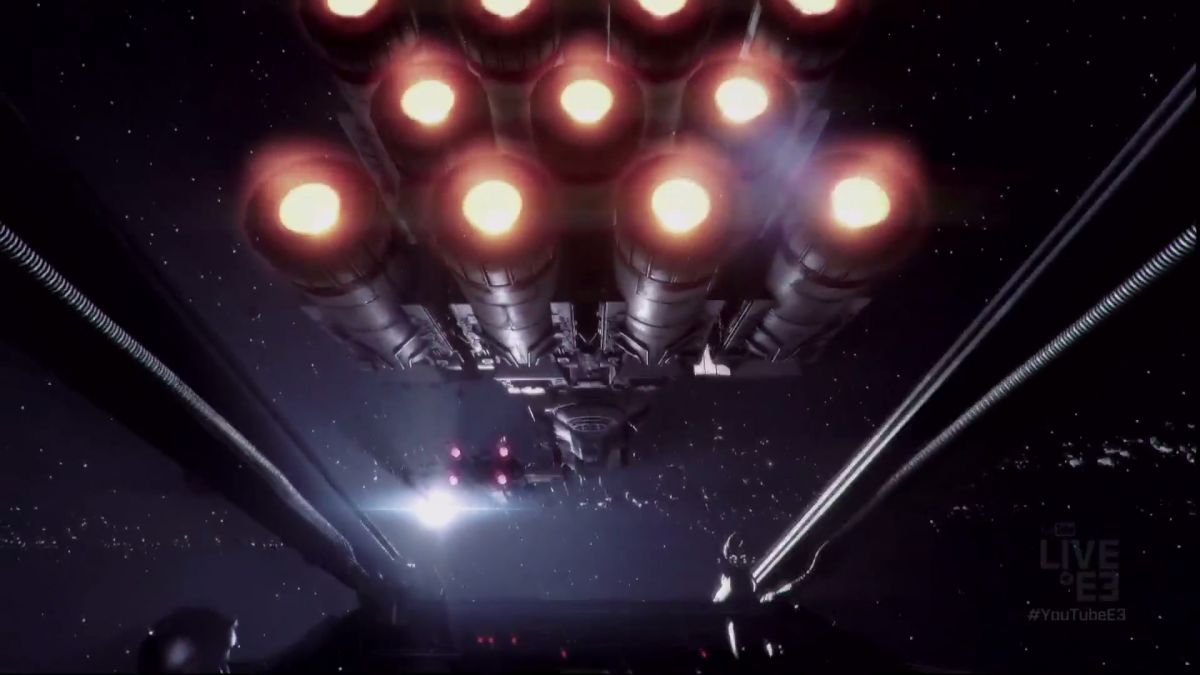 Details were scarce on the upcoming virtual reality component of Star Wars: Battlerfront, but what little we do know has us unbelievably excited for the first proper virtual reality excursion into the Star Wars universe.

The experience is being developed by Criterion Games who you might remember from a little racing franchise called Burnout, and features dogfighting in the most iconic ship in the Star Wars universe, the X-Wing.

We might not have much to go on at the moment, but the brief glimpses we’ve seen, as well as the pedigree of the developer mean that virtual reality Star Wars has all the markings of being something really special. The PC Gaming Show gave us our first look at Serious Sam’s first foray into virtual reality, and had us chuckling to ourselves once more at the sight of a bunch of headless men with bombs for hands running straight toward us.

It might not be the most sophisticated game around, but Serious Sam has always been a series that has refused to take itself too, well, seriously, and if Office Simulator has taught us anything it’s that comedy works very well in virtual reality.

No word yet on whether this will be a full Serious Sam adventure, but the footage shown so far appears to include a scene set in the first level of the first game. We’re guessing that the game might end up being a ‘best of’ collection of levels from the rest of the series. 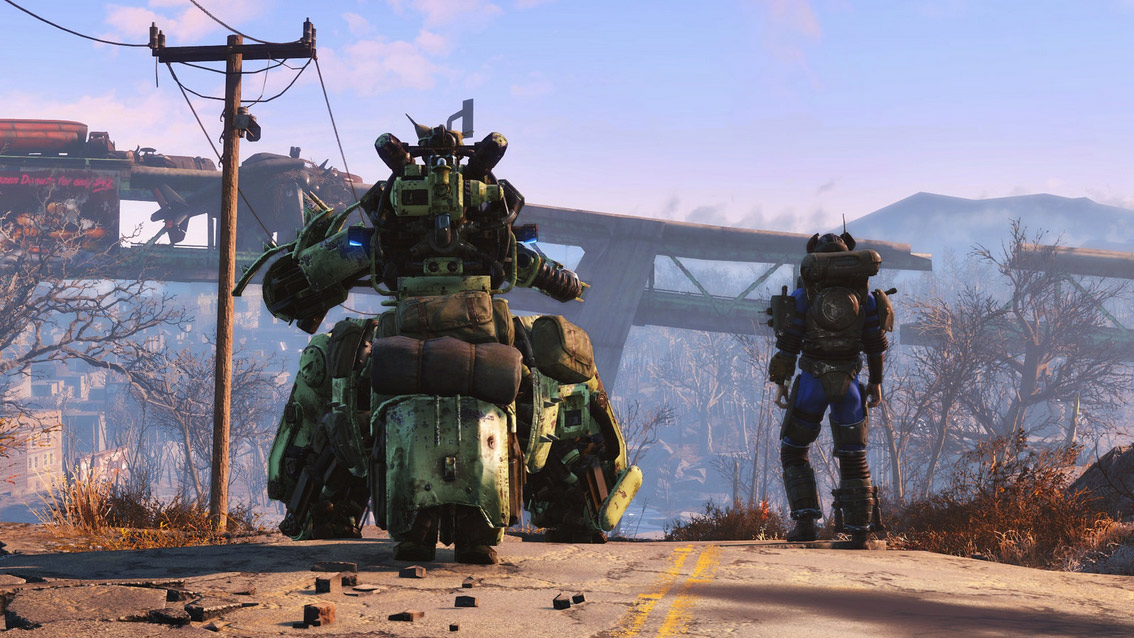 Action and horror games are fun in VR, but for my money the most interesting virtual reality experiences are the ones that really encourage you to slow down and take in your surroundings.

Fallout 4 could be the perfect VR game for this reason. Its gunplay might be fun, but at its core the real star of the game is its wasteland setting which encourages you to explore every nook and cranny.

Although only a small portion of the game has thus far been shown off in VR, the experience already includes a functioning Pip-Boy, which you can use by simply raising your left hand in the game.

At the moment Fallout 4 VR is slated to come to the Vive, but Todd Howard’s appearance in Microsoft’s Scorpio trailer suggests that it’s likely that we’ll see the game hit other platforms…and headsets.

Bethesda’s solution for moving across large distances, which involves teleporting yourself across the map, doesn’t sound like the most seamless of systems, but with a release date of 2017 there’s plenty of time left to work out the kinks.

Previous ArticleLenovo's new ThinkStation P410 turns 'entry-level' up a notch
Next ArticleE3 2016: These 5 classic PC games are just dying to be remastered
Comments (0)