E3 2016: Project Scorpio: everything we know about Microsoft’s 4K-ready Xbox

It’s only been three years since the Xbox One launched in 2013 but Microsoft is already teasing its next generation console. Forget about the incremental update that is the Xbox One S, dubbed Project Scorpio, Microsoft’s true successor to the Xbox One will be “the most powerful console ever built,” according to Xbox chief Phil Spencer.

Gone are the days of waiting eight years until Microsoft unveiled the Xbox One. Now, just three years later, four by the time the console releases, we have a new generation of Windows-powered systems.

The motive for Microsoft’s expediency is to attempt to keep up with the demands of gamers for emerging technologies like 4K, VR and HDR content. Another reason is that, should Microsoft wait any longer, high-end PCs that already support these technologies will only get further ahead in the race to reach that next high-fidelity visual plateau.

And Microsoft isn’t the only one.

Cut to the chase
What is it?

A new Microsoft games console in the Xbox One family with 4K and VR capabilities
When is it out? Holiday 2017
How much does it cost? Still unknown, but likely more than the Xbox One and Xbox One S

While both the Xbox One S and PlayStation 4.5 are mid-cycle refreshes of current consoles – only adding HDR and 4K media playback capabilities – Project Scorpio aims to completely change the console experience by adding high-end VR on top of 4K and HDR game support. 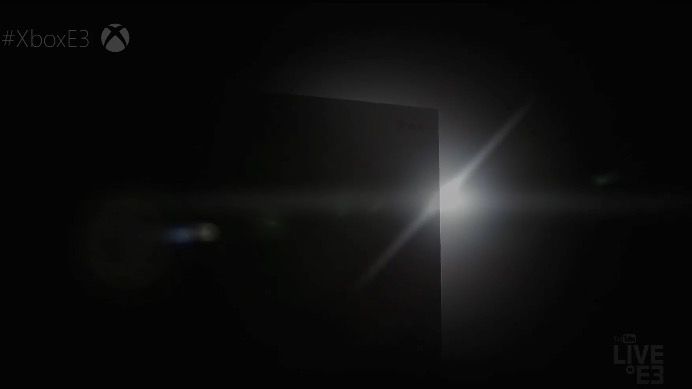 Microsoft hasn’t released many specifics about the hardware running inside Project Scorpio yet,

what we do know is that Project Scorpio will be mighty powerful.

How powerful you ask? Six teraflops of graphical performance powerful. To put that into perspective, that’s five times more powerful than the Xbox One.

That’s still a fair amount less than Nvidia’s just-announced top of the line GeForce GTX 1080 graphics card which pumps out a whopping nine teraflops but, considering that high quality VR only requires a GTX 970 to work properly, Project Scorpio shouldn’t have any trouble providing Xbox gamers their first foray into virtual reality.

The other advantage Scorpio has is that, since the Xbox One runs Windows, it’ll be easy for game developers to create games to work on both platforms. 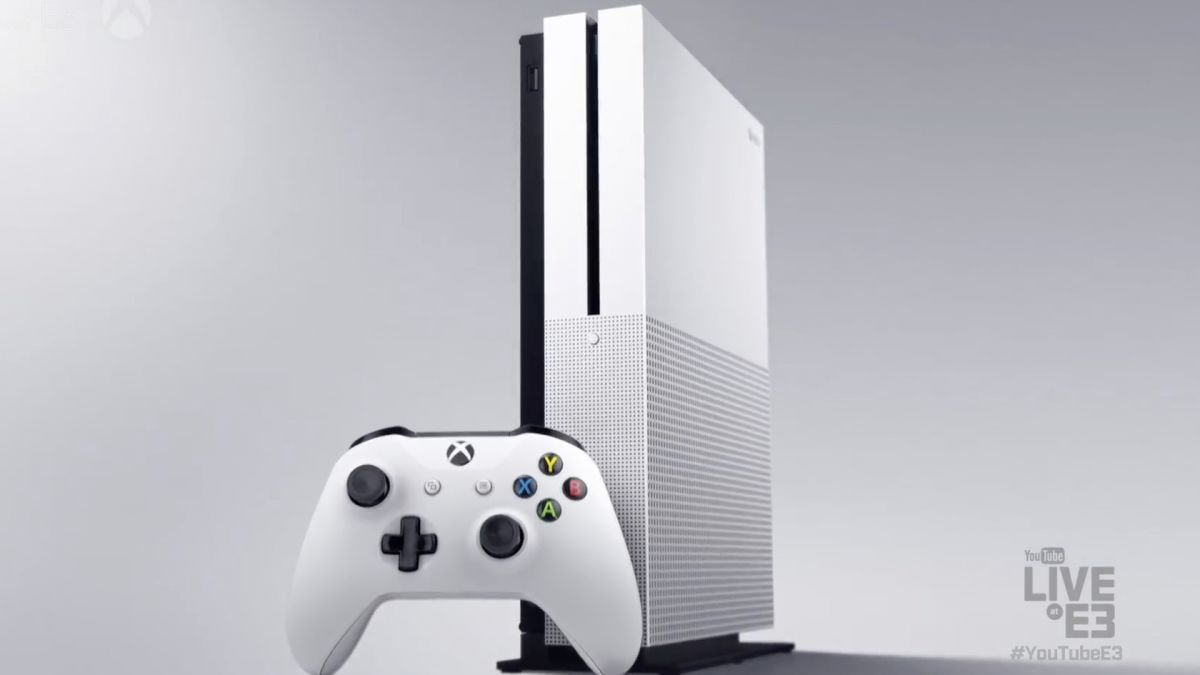 “The capability to build a game that actually takes advantage of different hardware capabilities is part of any third-party dev ecosystem, or anybody who’s targeting Windows and console at the same time,” said Xbox head Phil Spencer speaking to Wired.

Microsoft also promises the console will be able to render visuals at 60Hz, which means silky smooth gameplay that’s synced to your TV’s refresh rate. However, it’s still unclear if both 4K games and VR will be able to run at 60Hz, and whether Spencer was talking about games in 1080p or 4K. It’s also interesting to note that many VR headsets like the Oculus Rift operate at 90Hz to help combat motion sickness from any latency.

We also know that AMD will be powering Project Scorpio.

“We are proud that Microsoft has chosen to expand their Xbox One family of devices with two new consoles featuring AMD’s high-performance semi-custom SoCs that support revolutionary new technologies like HDR, 4K and high fidelity VR to enable the next generation of immersive gaming experiences,” reads a statement from AMD. 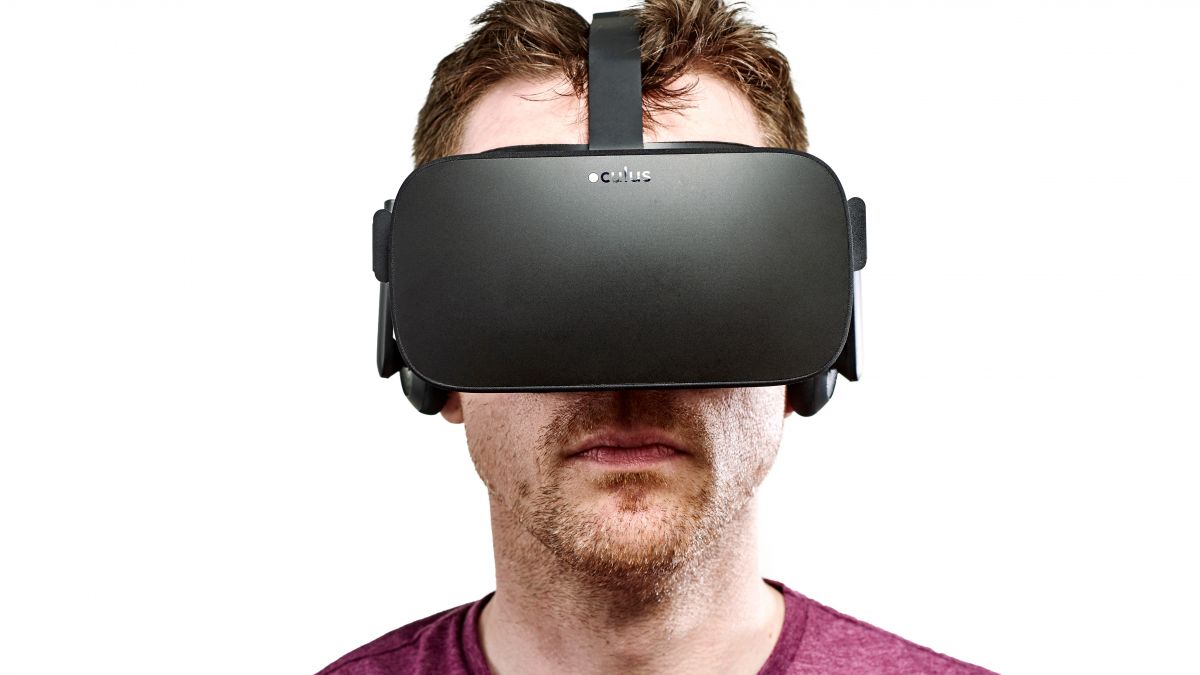 Virtual reality will be one of the two big selling points of Project Scorpio, but Microsoft doesn’t have its own VR headset and won’t be developing its own for now.

Yes, it has HoloLens, but that’s for augmented reality and not VR. Instead, Microsoft will use an existing VR headset like the Oculus Rift or HTC Vive, though Spencer doesn’t name any specific headsets as being partners.

The logical choice here might be Oculus Rift, as Microsoft partnered with the Facebook-backed company earlier in the year to launch every headset with an Xbox One controller. Plus, a more unified platform between PCs and Xbox could make it easy on developers to port existing Rift games to Xbox One without any extra work.

One interesting revelation from Microsoft’s E3 announcement is that all consoles in the Xbox One family, including Scorpio and the One S, will be able to play from the same library of games. However, more powerful consoles like Scorpio will feature better gaming experiences due to the more powerful components.

What that means, for example, is that Halo 5 can run at 1080p at 60 frames per second on the Xbox One but the console often drops the resolution to maintain the buttery smooth framerate.

Project Scorpio won’t need to drop the resolution in order to maintain that framerate. 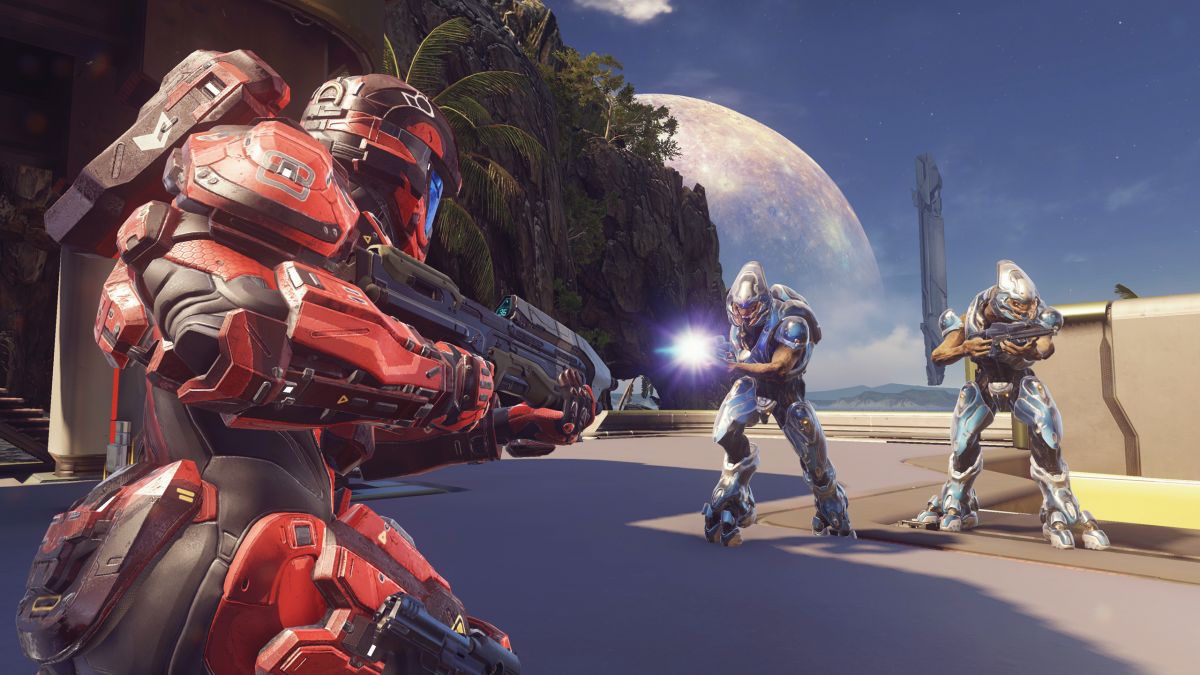 “When a game like that runs on Scorpio it’s going to run at maximum resolution the whole time,” says Spencer speaking with The Verge.

But does maximum resolution always mean native 4K? Only time will tell.

How much will it cost?

Microsoft obviously hasn’t nailed down a price range for the upcoming console yet, though Spencer has dropped hints about it when speaking with The Verge.

He said, “We’re not ready to announce something right now, but you can imagine at the price point of Scorpio – which we haven’t actually said, but think about consoles and where they live in terms of price point – having something at six teraflops that will get millions of people buying it is very attractive to some of the VR companies that are out there already, and we’ve architected it such that something will be able to plug right in and work.” 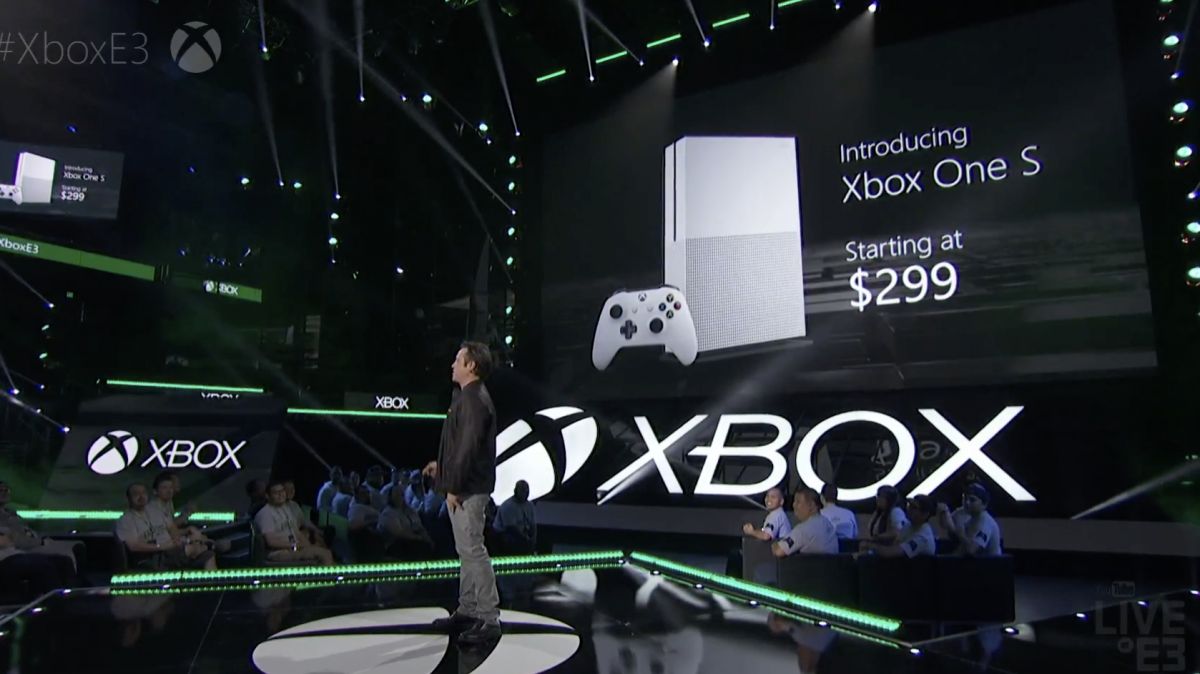 Why announce it so early?

It’s a bit odd for Microsoft to announce its next generation game console so early. Even Phil Spencer admits it.

“It’s crazy to announce something this early, but when I put myself in the shoes of our customer, I want to be able to make a choice on what console I want to buy with as much information as possible,” he says. “We want to give you the information to make that decision. We also want to go talk to the developers that are out there today, that are building games for next holiday, and say here’s what you’re going to have at your disposal on the console side.”

It also makes sense to announce the console early to catch up to PlayStation’s VR efforts. While the PS4 does support VR, it’s an unquestionably inferior experience when compared to the Oculus Rift and HTC Vive, which require expensive computers to power them.

This is Microsoft’s chance to show they’re serious about VR, and hopefully that’s enough to keep gamers from jumping to another platform.

Previous ArticleOpinion: Why did Nintendo just spend five hours showing us what could be shown in five minutes?
Next ArticleTime to catch 'em all again: Pokémon Go will arrive in July
Comments (1)

Don't miss a deal at House of Fraser
Best offers at TalkTalk Phone and Broadband
Discounts, Sales and Deals at Virgin Media
Save your money with Udemy
Online-Shopping with Sky
Best products at Adobe
Latest Posts