Dell SE2719H review: Budget cuts in all the wrong places

Good looks and a low price, but Dell makes too many compromises on both features and quality

Dell’s 27in panel is one of the most affordable about – and it makes a solid first impression. It looks more expensive than its price suggests, with a compact base and attractive design, while the panel has tiny bezels. The whole unit is slimmer than the BenQ BL2780T – a major rival – and looks smarter. Even the rear is attractive, thanks to a glossy finish.

However, a closer look reveals that the Dell’s beauty is only skin deep. Connectivity is poor: this is the only screen here without a DisplayPort connection, instead relying on HDMI and D-SUB. There are no USB ports, no audio jacks, no speakers and you don’t even get an HDMI cable. Don’t expect much movement, either. Dell’s screen can tilt back and forward, but that’s it: there’s no height adjustment, swivelling, VESA mount compatibility or portrait mode. 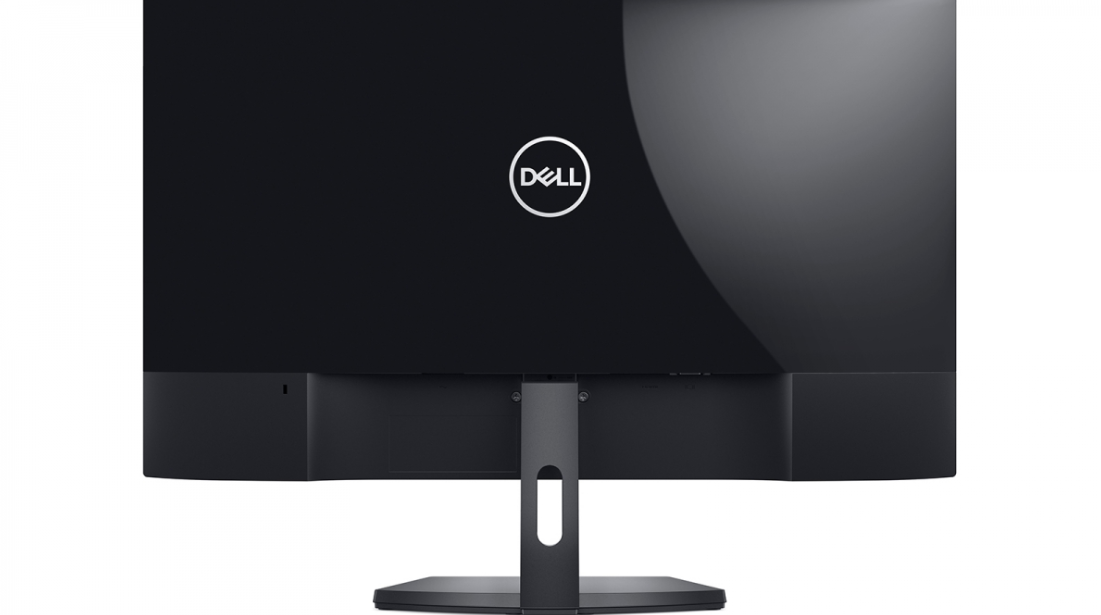 Like the Iiyama Prolite XUB249HSU-W1, the Dell’s promise of 8-bit colour relies on 6-bit colour and frame rate control (FRC). Unsurprisingly, the Dell didn’t impress in our tests. Its average Delta E figure of 4.7 is underwhelming at best, and its maximum of 9.14 isn’t much better. Contrast is poor, too, at just 222:1. A brightness of 191cd/m2 is fine for daily use, but low compared to other screens – and the black level of 0.87cd/m2 is too high. Turning the brightness to maximum raised that first figure to 253cd/m2 and improved contrast to 263:1, but that’s still poor.

In real-world use, this means the Dell is pallid and washed-out, with black areas that look grey and colours that aren’t accurate. There’s no punch or vibrancy anywhere. Suffice to say the BenQ was better, with a contrast measurement of 1,190:1.

The Dell has a reasonable OSD, its uniformity isn’t bad, it looks stylish – and it’s cheap. However, quality and features are both lacking when compared to the BenQ, which isn’t much more expensive.

Don't miss a deal at The Home Depot
Best offers at Currys
Discounts, Sales and Deals at House of Fraser
Save your money with EBay DE
Online-Shopping with Bodybuilding
Best products at Newegg
Latest Posts