Some details about season five of Call of Duty: Modern Warfare and Warzone emerged yesterday when Activision Blizzard and Infinity Ward released an all-action trailer, but there’s so much more in store once you’ve installed the update. Warzone’s Verdansk map is opening up, for one thing. You’ll have access to the stadium now that the roof has been blown up, as well as a train station.

Elsewhere, there’s a train that rampages through the southwestern part of Verdansk. You can try to land on it and use it as a temporary, mobile base, at least until the collapsing circle forces you away from it.

Also new are Exterior Ascenders attached to the facades of some tall buildings. You might have encountered vertical ziplines in some structures’ elevator shafts, and these are similar except they’re on the exterior. They should get you to rooftops faster. 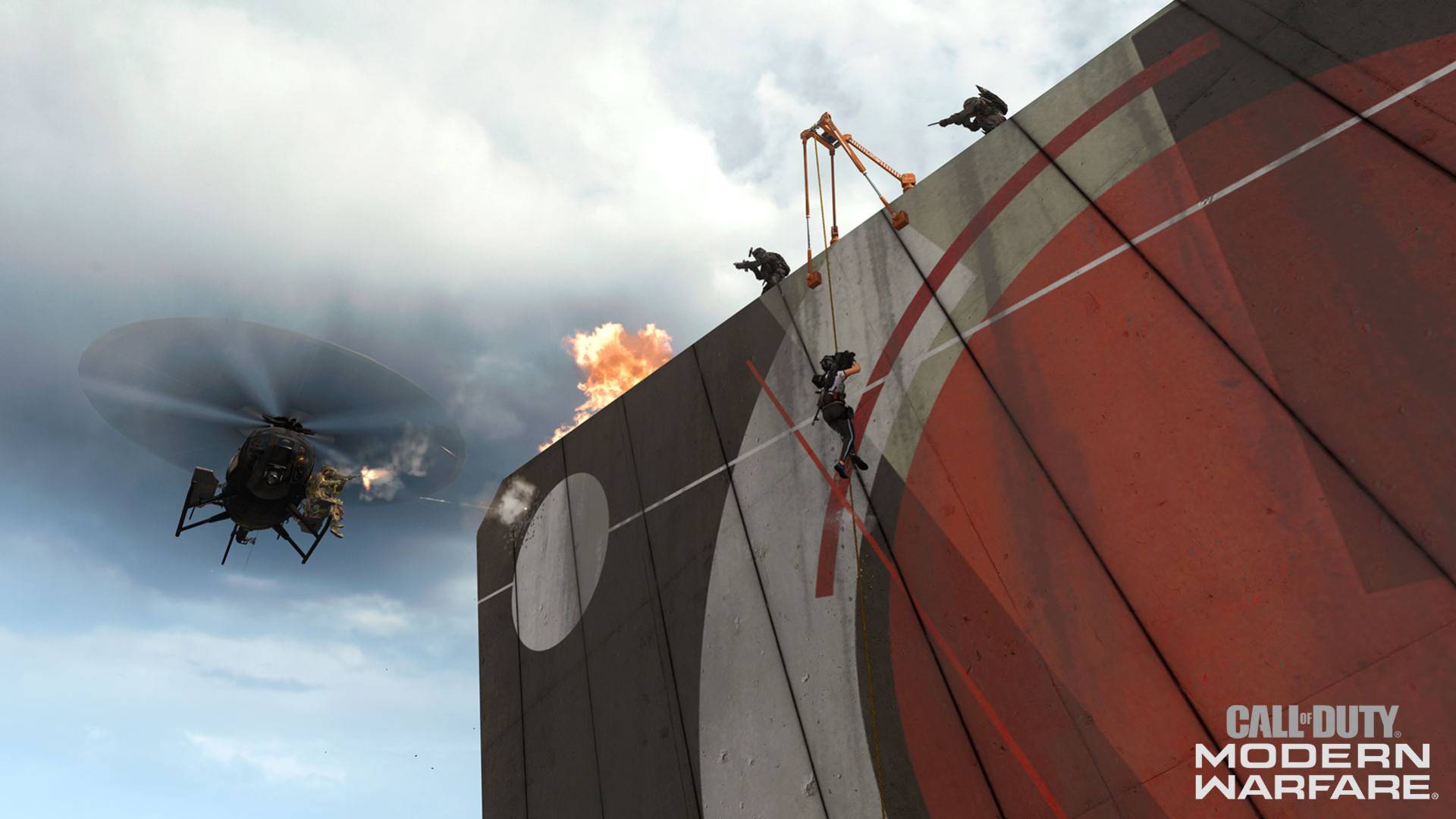 No prizes for guessing what the Mini Royale mode is all about. It’s a faster-paced version of the main battle royale mode with fewer players and shorter games — it includes only the typical events from the first and last five minutes of a regular battle royale match. In addition, there are weapon updates and tracks from Modern Warfare you can listen to while you’re in a vehicle. The songs unlock immediately if you buy the latest Battle Pass.

As for Modern Warfare, Infinity Ward is adding four free multiplayer maps at the start of the season, including an oil rig and the Verdansk International Airport from Warzone. The latter is a Ground War map. You can expect more game modes, missions, challenges, playlists and weapons as well.

There’ll be a few more Operators to unlock through the Battle Pass and store. A free trial of Modern Warzone multiplayer starts this Friday too, at 1PM ET, and will run until the same time next Wednesday.

Season five of Modern Warfare and Warzone will go live on August 5th, likely at 2AM ET. PlayStation 4 players can pre-load the patch, which is probably a wise idea if you’d like to play as soon as possible, given how hefty the update is yet again.

Previous ArticleEufy Security EufyCam 2 Pro 2K review: A solid boost in video quality (but nothing else) in this Best Buy exclusive
Next ArticleThis tiny PC is barely bigger than a USB thumb drive and costs far less than you think
Comments (0)

Don't miss a deal at Brian Tracy
Best offers at Boohoo
Discounts, Sales and Deals at Groupon
Save your money with Adobe
Online-Shopping with Farfetch
Best products at Sephora
Latest Posts