At CES 2021, Intel gave a bit of a tease about 11th-generation Rocket Lake-S processors, spearheaded by the Intel Core i9-11900K. But a processor can only go so far without one of the best motherboards, and hot on the heels of that new processor announcement, we’ve started to see some of the upcoming 500-series ‘board designs.

Asus, MSI, Colorful and more have all launched 500-series motherboards at CES 2021, and some of the Z590 motherboards are looking sharp indeed. These motherboards will be backwards compatible with current Intel 10th-generation Comet Lake-S processors, of course, but they’re fully enabled with all the features of the upcoming 11th-generation chips.

Namely, these motherboards will have native support for PCIe 4.0, something that was missing from Comet Lake-S – even though AMD-equipped motherboards have been compatible with this technology since mid-2019. Intel Rocket Lake-S will also natively support faster memory – up to DDR4-3200 from DDR4-2933.

We don’t know when these motherboards will actually make it to market, as that entirely depends on when Intel launches its 11th-generation platform. However, Intel is claiming that Rocket Lake-S is launching in Q1 2021, so we’ll likely see these motherboards launch sooner rather than later.

To give you a glimpse of the new designs, we’ve included a slideshow down below, so you can see what upcoming gaming PCs will be showing off through their tempered glass side panels. 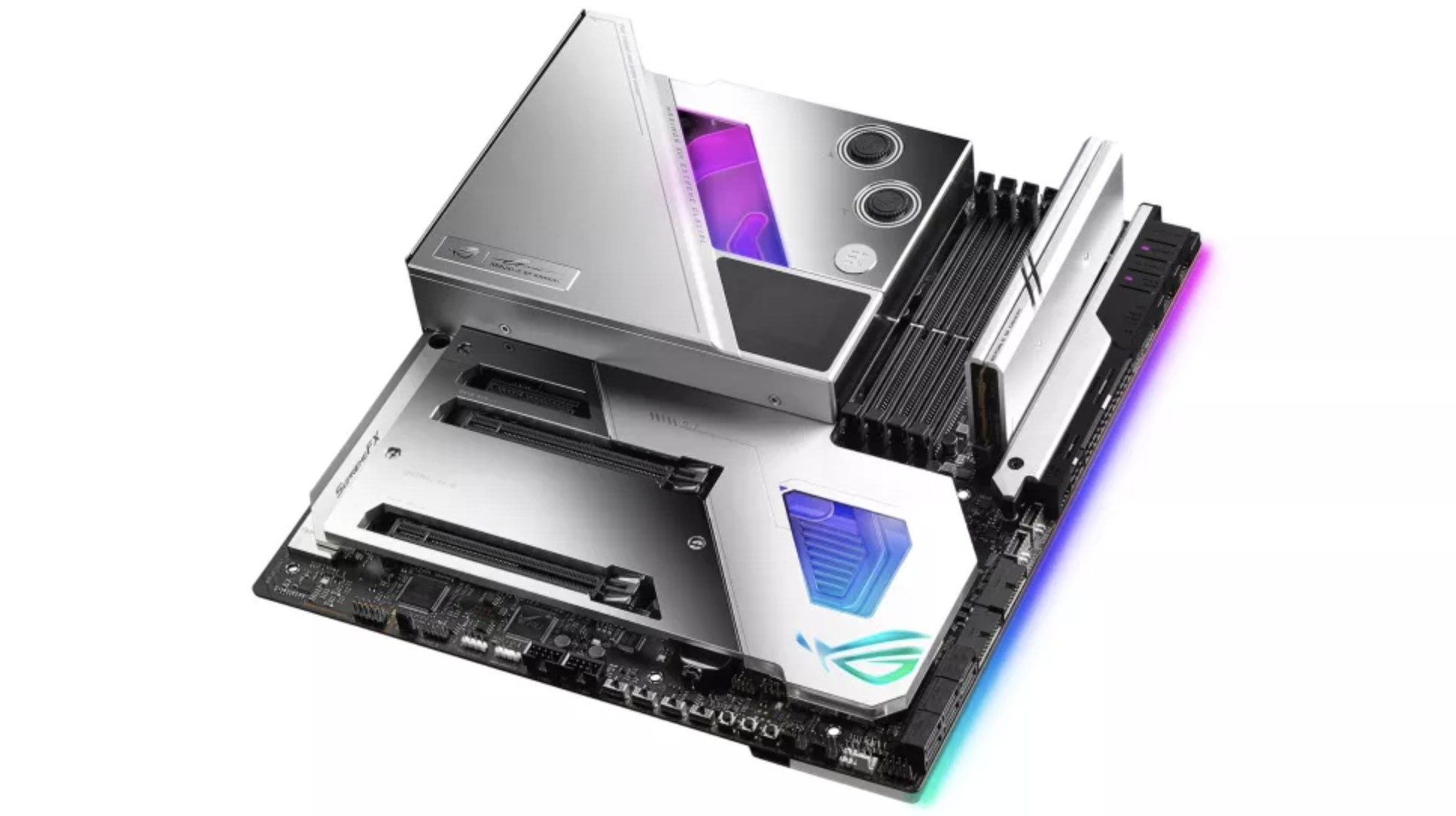 Don't miss a deal at Farfetch
Best offers at Intuit Small Business
Discounts, Sales and Deals at Newegg
Save your money with Sephora
Online-Shopping with Myprotein
Best products at Turbo Tax
Latest Posts