Bowers & Wilkins has finally built a competitor to Apple’s Homepod. Well, almost. Today, the company — best known for its luxurious Nautilus and 800 Series Diamond hardware — announced the Flex, a smaller speaker that sits alongside its existing line of Formation wireless products. The device can be used independently, as a pair, or with any existing Formation speaker, including its TV-focused soundbar and cylindrical subwoofer. It uses the same tweeter “technology” found in its 600 series speakers and, the company claims, delivers “the highest quality sound ever found in a standalone wireless speaker of its size.” That’s some serious fighting talk!

The Formation line, if you need a quick refresher, is Bowers & Wilkins’ big push into Sonos-style multi-room streaming. The company has dabbled in the wireless space before with a couple of speakers, such as the bombastic Zeppelin, and some headphones, including its high-end PX cans. Formation, though, is a far more serious and ambitious play for your home. Back in April, the company launched the platform with five pieces of hardware — a soundbar (Bar), two bookshelf-style speakers (Duo), a spiritual successor to the Zeppelin (Wedge), a standalone subwoofer (Bass) and a slanted box (Audio) that gives older devices streaming capabilities. 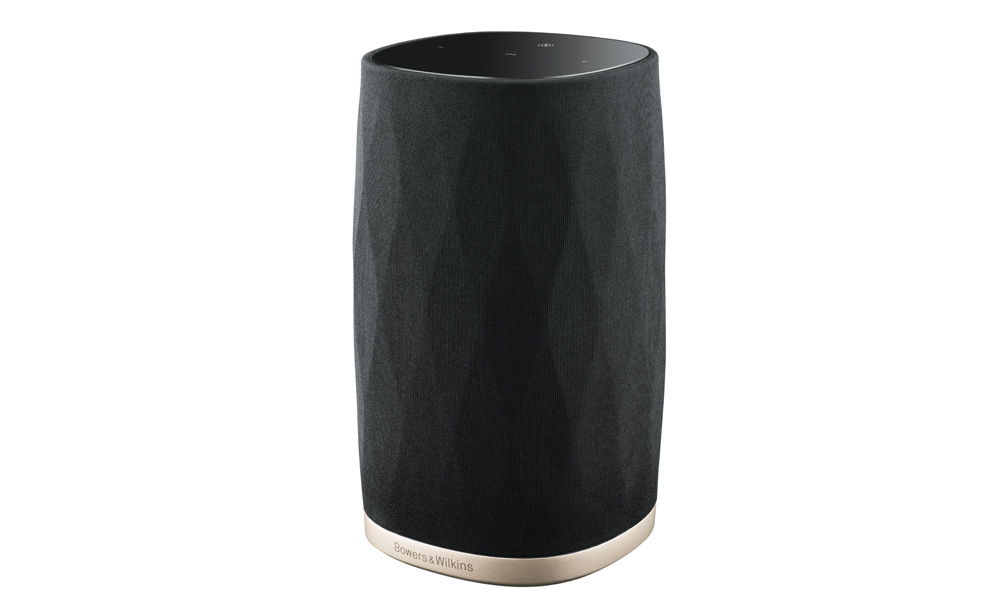 All of them leverage a wireless audio platform that was originally developed by Eva Automation. (The little-known company bought Bowers & Wilkins for an undisclosed fee in 2016.) It supports 24-bit audio and 96kHz sample-rate streaming, which is higher than anything Sonos and Apple currently offer. The software also keeps keeps speaker synchronization at roughly one microsecond, regardless of where the products are in your home. The new Flex speaker offers this same technology — for a price. At £399 (roughly $493), it’s dramatically cheaper than the $900 Wedge. That price-tag, though, puts it far above Apple’s HomePod ($300) and smaller Sonos speakers like the One ($199).

Previous ArticleHands on: iPhone 11 Pro review
Next ArticleIndie darling 'To the Moon' makes its console debut in January
Comments (0)

Don't miss a deal at The Home Depot
Best offers at Vodafone UK
Discounts, Sales and Deals at EBay DE
Save your money with O2 Mobile
Online-Shopping with Ticketmaster UK
Best products at Newegg
Latest Posts