Two years ago, Bose released its first Sleepbuds. The pricey earbuds were meant to promote a good night’s sleep by covering background noise (ie snoring) and relaxing users with tranquil tracks. Now, Bose is back with the Sleepbuds II. The next-gen earbuds have a few useful improvements over their predecessors, but their price remains high: $250.

You can now set an alarm and adjust the volume through the free Bose Sleep App. There are three new categories of content, including 14 noise-masking tracks, 15 naturescapes and 10 “tranquilities.”

The Sleepbuds II are just a quarter-inch deep, so they should be comfortable even when you’re sleeping on your side, and a new anti-friction coating should prevent “squeaking” against fabric, Bose says. Inside, a new etched antenna provides a more reliable Bluetooth connection, and a new battery offers up to 10 hours of run time. 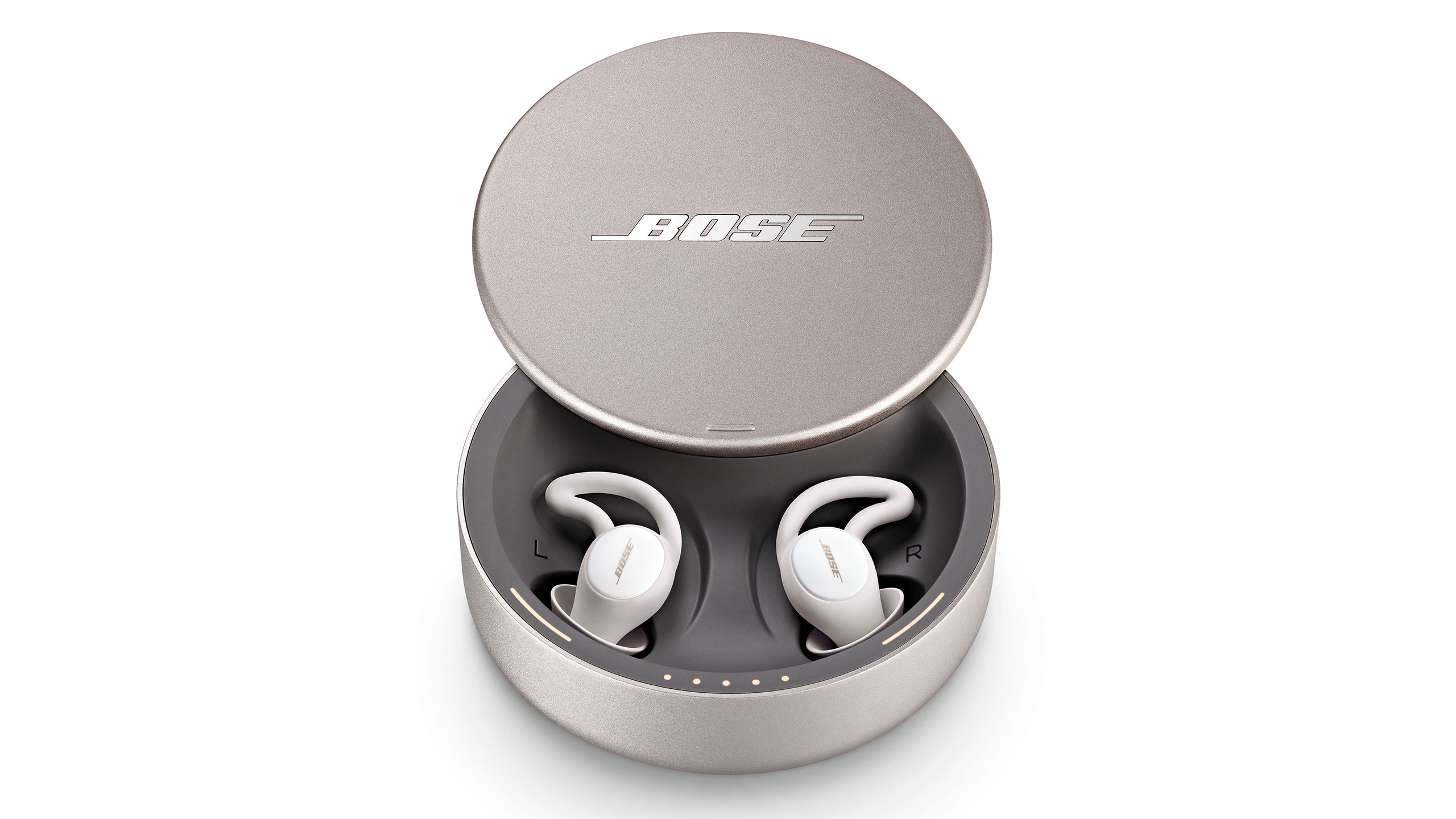 If you’re still hesitant to drop $250 on earbuds that don’t let you stream music or make calls, you may be happy to know that the tech behind the Sleepbuds II is now clinically proven. In a study completed at University of Colorado, all participants reported that the same sleep technology that’s in the Sleepbuds II masked common disturbances that kept them awake or woke them up. Eighty six percent said the earbuds helped them fall asleep, and 76 percent said the tech helped them stay asleep. Eighty percent reported an overall improvement in sleep quality.

You can pre-order the Sleepbuds II beginning today, and they will be available on October 6th.

Don't miss a deal at Bodybuilding
Best offers at Brian Tracy
Discounts, Sales and Deals at EE Mobile
Save your money with Argos
Online-Shopping with Sephora
Best products at Microsoft Store
Latest Posts