Bose has announced that its current range of speakers and soundbars are getting support for Google Assistant, having previously only supported Amazon Alexa.

Google’s voice assistant will be introduced to the Bose Home Speaker 500, the Bose Soundbar 500, and Bose Soundbar 700 from today via an automatic software update.

With Bose competitor Sonos also recently announcing Google Assistant integration for the Sonos One smart speaker and Sonos Beam soundbar, it seems that interoperability between different voice assistants is becoming increasingly important to audio manufacturers, perhaps due to customers wanting flexibility in their smart home products. 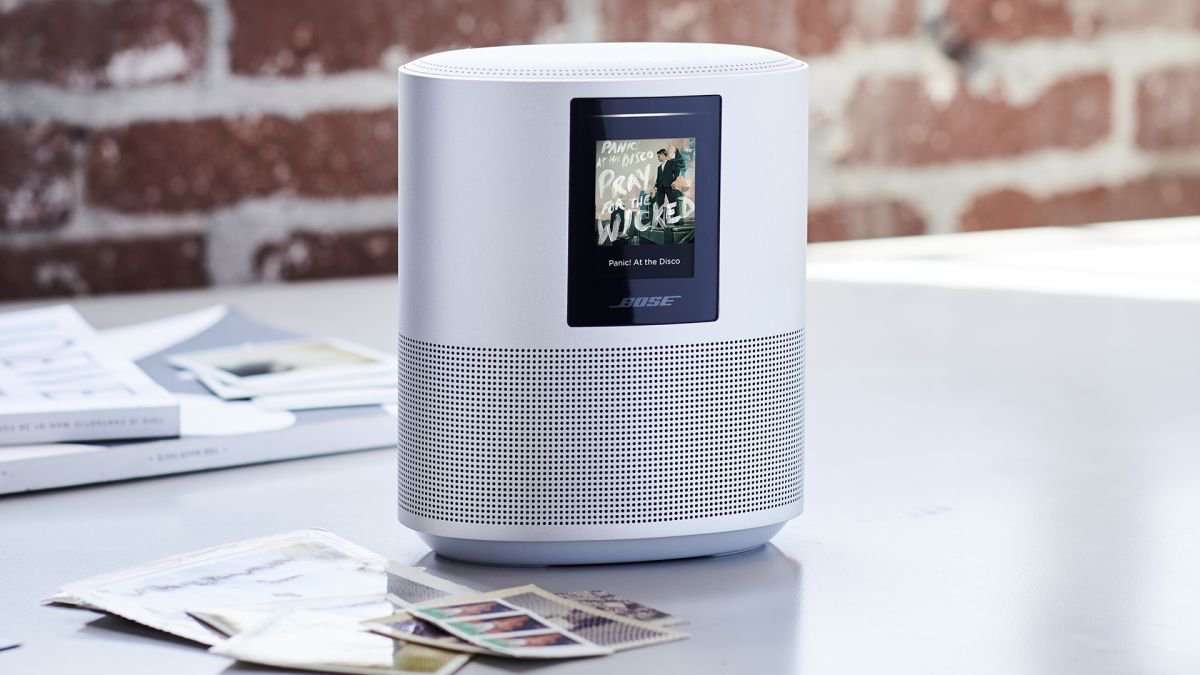 That’s not the only thing Bose has announced today; the audio company has also revealed that it’s launching a smaller version of the Bose Speaker 500 in the next couple of months.

The pint-sized smart speaker, called the Bose Speaker 300, should still deliver the “powerful bass and true 360-degree sound” of its bigger sibling, but eschews the 500’s full color display – and it’s high price.

Aside from the lack of display, the Bose Speaker 300 looks pretty similar to its predecessor, with a seamless elliptical shape and attractive anodized aluminum casing – and it’ll support voice control with both Amazon Alexa and Google Assistant built-in.

That works out at around £200 / AU$375 based on current conversion rates, however, Bose is yet to confirm pricing and availability in the UK and Australia. We have reached out to Bose for comment on its international release plans and will update this story as soon as we get a response.

Previous ArticleRazer Hammerhead Duo review
Next ArticleFromSoftware's next game may be a collaboration with George R.R. Martin
Comments (0)