Apex Legends’ Voidwalker event kicks off from September 3, featuring a new limited-time mode that only lets you use the game’s worst weapons: shotguns and snipers.

The battle royale’s next event centers around Legend Wraith’s “mysterious past” and adds a bunch of new content including event challenges, a direct purchase shop and new map details.

The Voidwalker event will run from September 3 to September 17 on all platforms, but what can we expect? 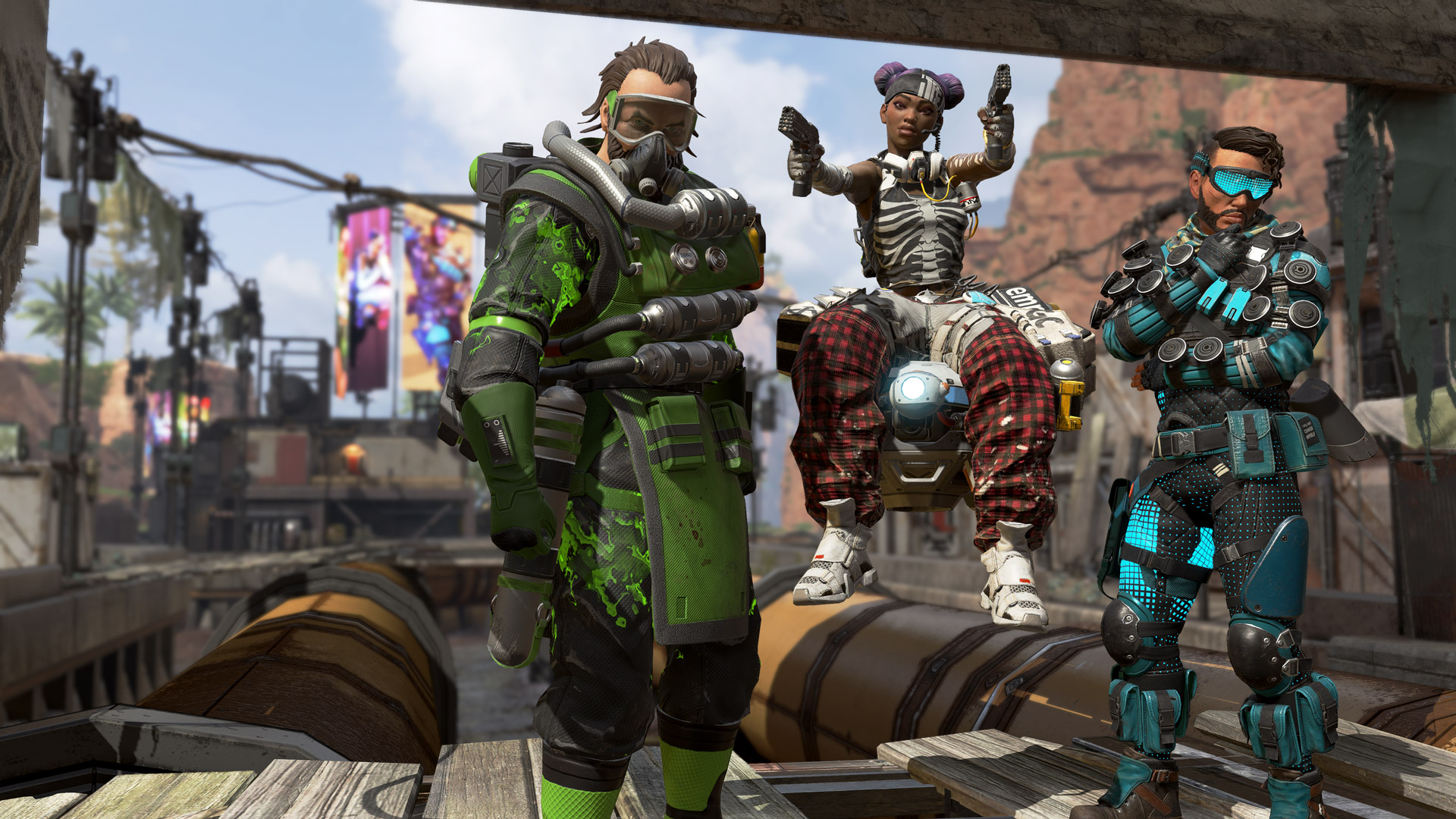 Arguably the biggest Voidwalker event addition is the new limited-time mode: Armed and Dangerous. This mode only allows players to use snipers and shotguns, and makes overall loot much more difficult to find.

The event also adds some new lore details including “part of a decayed Project: Wraith facility in Kings Canyon”. This facility includes “a functional prototype portal” that allows you escape quickly or get an early jump on a base.

As with any event, Voidwalker also adds some exclusive new skins and Wraith-themed content which can be unlocked by completing event challenges during the two weeks. After that, the exclusive content will no longer be available.

If you would rather just buy some exclusive items, then you can purchase all themed cosmetics from the direct purchase shop for $5.

As a tie in to the short, we’re adding a set of themed cosmetics such as the Voidwalker Wraith Legendary, which includes a custom character select animation.

Don't miss a deal at Sky
Best offers at O2 Mobile
Discounts, Sales and Deals at Myprotein
Save your money with TalkTalk Phone and Broadband
Online-Shopping with Udemy
Best products at Newegg
Latest Posts